Tingling Sensations To Enhance The Experience
Insights Culture
Back

Tingling Sensations To Enhance The Experience 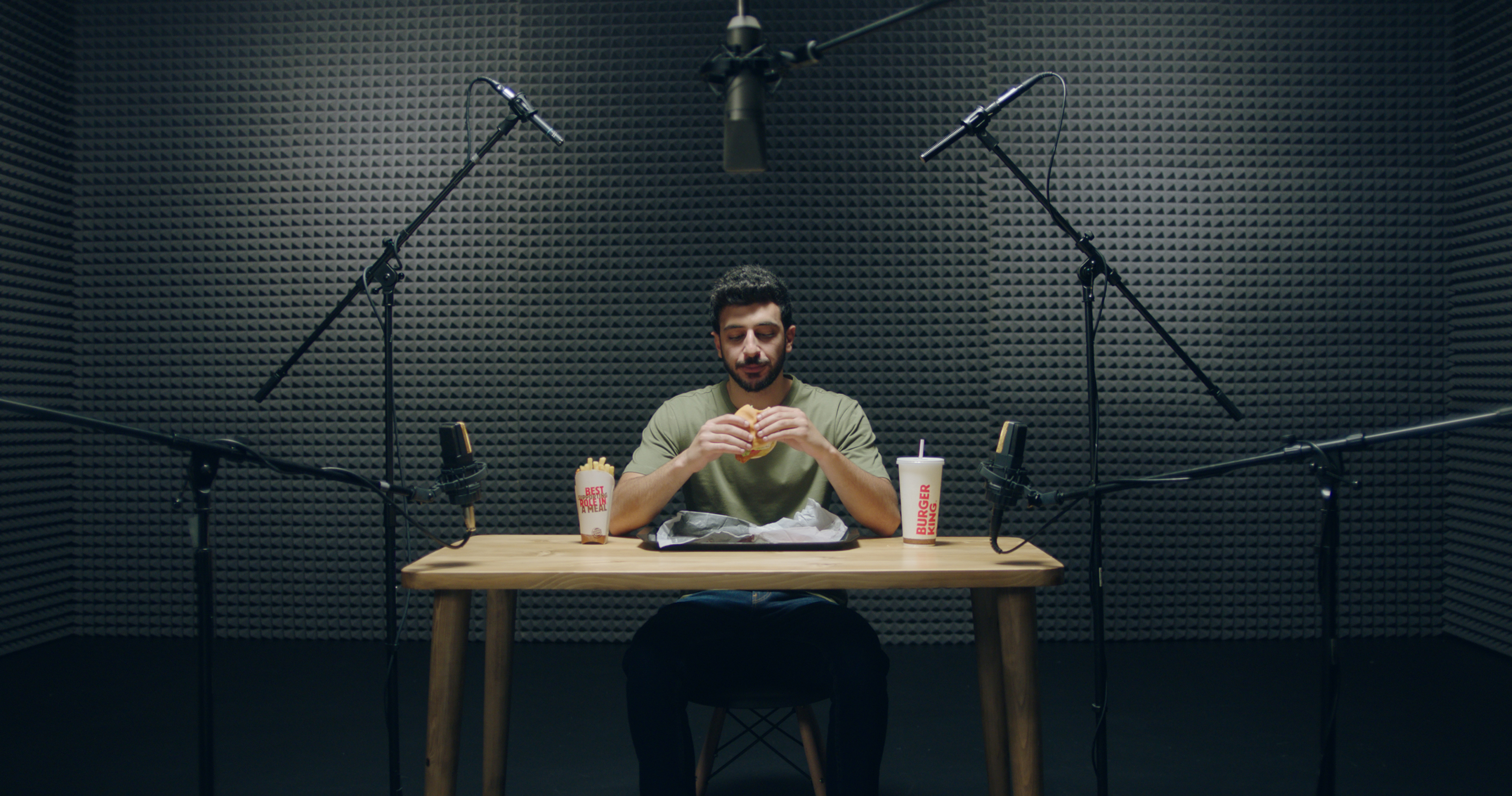 In the latest ad, an actor is seen drawing a tray with the meal towards him, and slowly biting into the sandwich. The 45-second cinema spot, with sound design by Elie Akl, highlighted the sensation of the experience.

The company has included experts input from a neurologist led team to incorporate the iMax theatre and 7.1 Dolby Surround Sound within the execution and roll out, enabling more intense audio-visual stimulation and appreciation of the message.  With 7.1 Dolby’s seven channels around the theatre, the usual sound dynamics of ASMR has a higher experience.

“It was a strategic decision to leverage a new communication channel for Burger King,” said Rayyan Aoun, the Executive Creative Director at J. Walter Thompson KSA.

The company said that this technology was used  in order to increase concentration levels in the brain, and help trigger the ASMR experience more quickly. The usual triggers for ASMR are low tones, calm frequencies, repetitive rhythms etc. The agency told Communicate that ASMR is popular on social channels but practically unaddressed in the Middle East, it seemed like the perfect fit.

Working with a neurologist, the agency was able to establish what additional audiovisual techniques are proven to stimulate the ASMR experience more quickly.  The environment plays an important role hence using darker, quieter and cooler spaces which are associated with putting an individual in a state of mind that triggers ASMR in a faster manner.  Similarly, intense visual stimulation triggers the sense faster.

However, the agency said, the audio technique of bouncing sound around forces the brain to follow the stimulation. Moreover, raises levels of alertness, which in turn help trigger the stimulation more quickly.