This tech giant is opening its 1st retail store 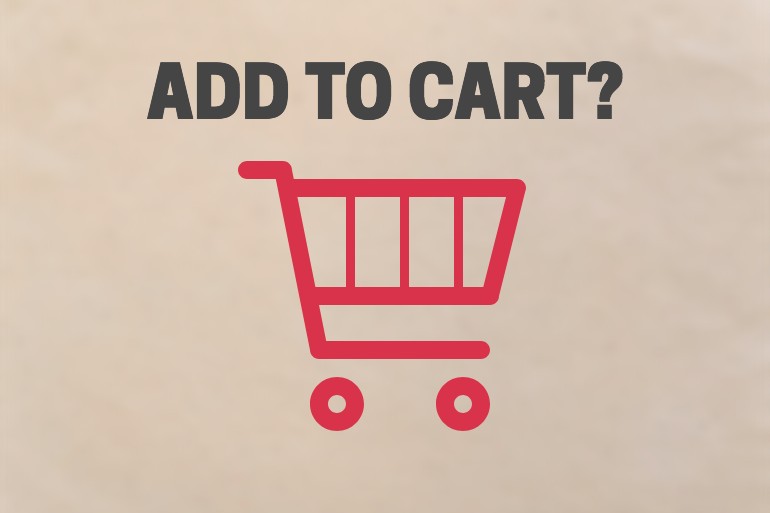 In the battle of online versus traditional and e-commerce versus retail, the former platforms have been touted as the clear winners. However, recent moves by tech companies seem to suggest otherwise.

Even Amazon has ventured into retail with its connected store. Its acquisition of Whole Foods showed that it, too, sees a future in brick-and-mortar, even as the e-commerce giant’s online dominance has altered the way people shop.

Retail stores, of course, have long been a key part of Apple’s strategy. And Microsoft operates stores in 35 states in the US.

READ: This app actually pays you to give brands your data

Now, the biggest tech giant Google is finally ready to build its first permanent retail store. The tech giant is close to finalizing a lease on a 14,000 square-foot property in Chicago’s trendy Fulton Market district, according to local media reports, including Crain’s Chicago Business and Chicago Tribune.

Both publications noted that while Google has run pop-up locations in other stores, this would be its first permanent location. A Google spokeswoman told Ad Age that “we don’t comment on rumor or speculation.”

The Chicago store would give Google a bricks-and-mortar location to show off its expanding line of products, including Pixel phones, Daydream VR headsets, Nest products and more.

READ: Revlon replacing Grey as its AOR is NOT good news for the agency world

The location Google is eyeing in Chicago is just a few blocks from Google’s Midwest headquarters. The Fulton Market neighborhood, part of Chicago’s West Loop, is formerly a meatpacking district. It has been transformed in recent years and is now home to some of Chicago’s hottest restaurants. Earlier this summer McDonald’s opened its new headquarters in the neighborhood in a 490,000-square foot building that is roughly three blocks from the spot Google is eyeing.