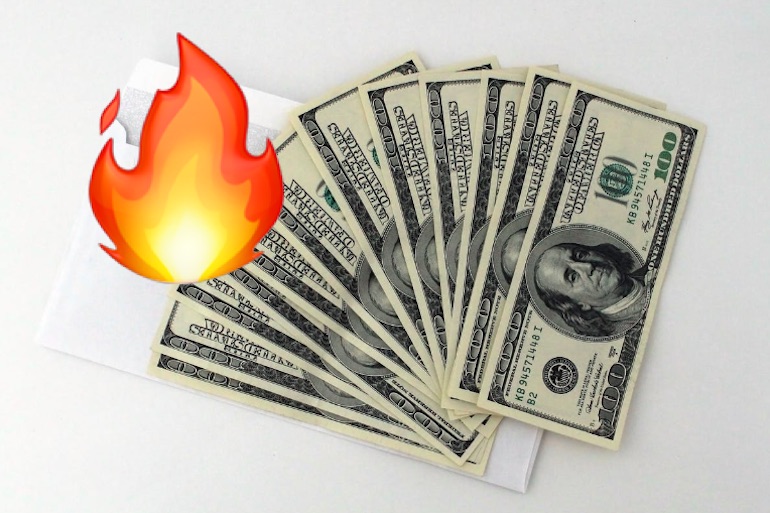 Yesterday, Amazon reported second-quarter results and advertising was again the brightest spot for the e-retailer, growing at 132 percent, its fastest-growing segment by far. Amazon’s total sales hit $52.9 billion, an increase of 39 percent year over year.

Meanwhile, profits were $2.5 billion, which was up from $200 million at the same time a year ago. Advertising is helping Amazon hit the new levels of profitability.

In the first quarter, Amazon ad sales topped $2 billion for the first time. In the second quarter of 2017, ad sales were $945 million.

According to eMarketer’s latest forecast, Amazon was expected to only do $3.8 billion in digital ad sales this year. However, the earnings report suggests Amazon is on pace to do between $4 billion and $5 billion in ad sales for the full year, overshooting even that rosy projection.

“It’s now a multibillion-dollar business for us,” Olsavsky said. “We’re seeing strong adoption across a number of fronts.”

Amazon’s priorities for the ad business include building better tools for advertisers to buy ads and better measurement to prove the ads work, Olsavsky said.

“We’re uniquely positioned to show them the direct benefit of their advertising,” Olsavsky said.
Amazon can show the ads and then report back to the brands when those ads drive sales on its platform.

Amazon has been rapidly expanding its ad technology to bring more buyers into the platform so that they can promote product on its websites and off. For instance, Amazon has a new program with select agencies and brands to run Sponsored Product ads through its ad network that reaches hundreds of publishers. That’s the first time those types of ads, Amazon’s most valuable ad format, will be served beyond Amazon’s own website.

Brands and agencies have been driving more money to Amazon as it rolls out more ad technology that helps them buy ads programmatically across its platform like they do with Google and Facebook.

Facebook just released earnings this week and reported $13 billion in ad sales in the second quarter.

Amazon’s cloud business, known as Amazon Web Services (AWS) – which held its first Middle East summit earlier this year – was also a high point in the company’s earnings. Web services generated $6.1 billion in revenue, a 49 percent increase from the same period a year ago.