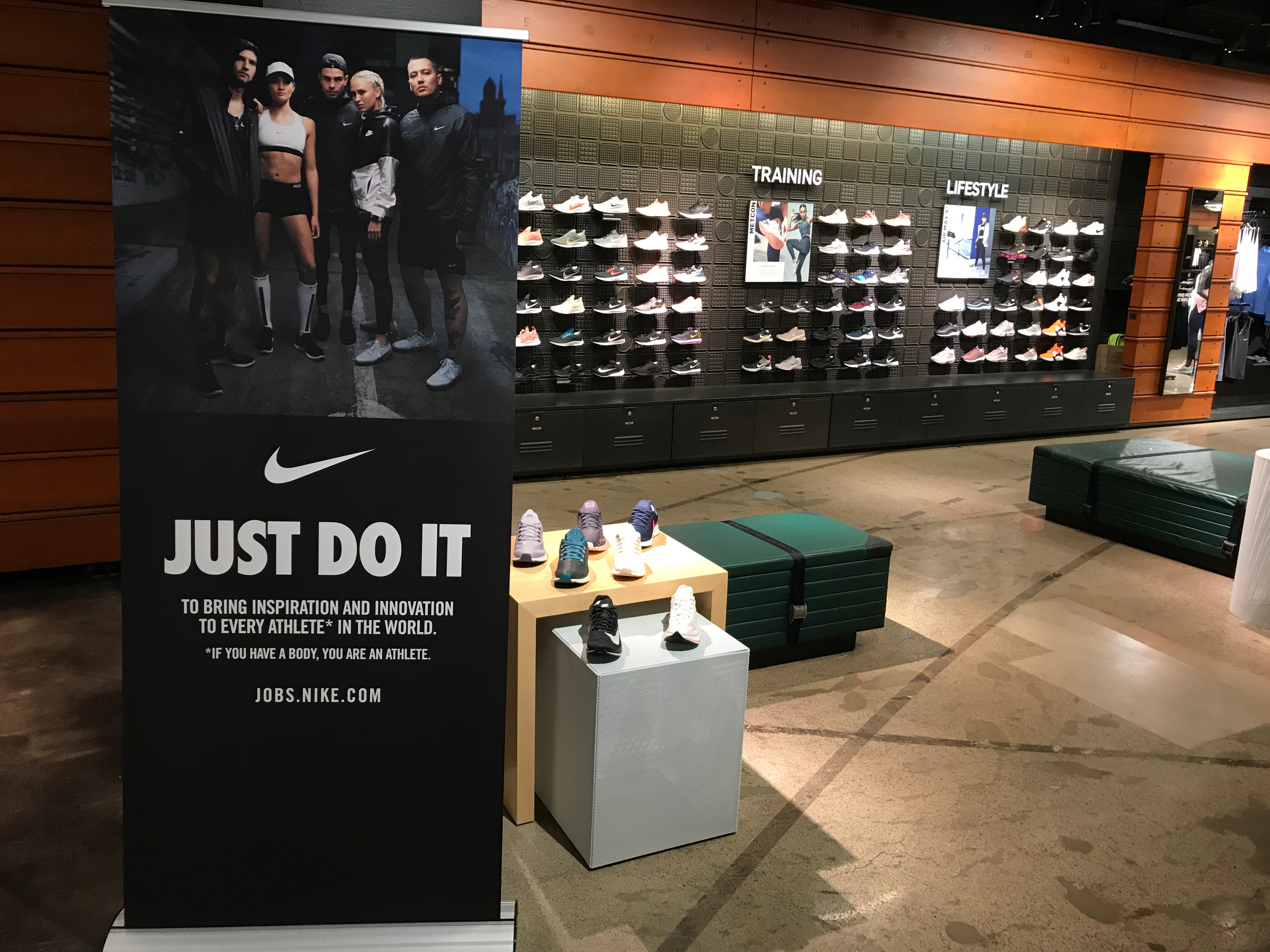 Tennis pro Serena Williams, skateboarder Lacey Baker and high school football player/homecoming queen Alicia Woollcott are among the athletes who “dreamed crazy” in Nike’s 30th anniversary “Just Do It” effort. But Nike dreamed crazy, too. The brand took a stand and threw itself into the center of cultural controversy by featuring former NFL quarterback Colin Kaepernick in the campaign. And, like the stars of the campaign, Nike came out winning, seeing sales rise and demand grow.

“Nike is best when it amplifies the voice of athletes, so we had a north star to shape and evolve the work,” says Art Director Sara Phillips of the campaign. She, along with copywriters Dylan Lee and Alex Romans, led the charge on “Dream Crazy,” which many are predicting to be the big winner at the Cannes Lions festival this year.
The three aren’t a regular team at the agency. Each has paired up with one of the others before, but this was the first time they worked as a trio. “It’s not the norm, but this wasn’t really a normal assignment,” Romans says.

Collectively, they came into “Dream Crazy” with loads of experience on the brand. Lee’s résumé includes two decades on Nike and notable spots including “The Switch,” which saw soccer star Cristiano Ronaldo switch bodies, “Freaky Friday”-style, with one of his fans, as well as the poignant “Voices” ad that overlays voices of female pro athletes recalling their struggles onto scenes of young girls speaking. Outside of Nike, Lee also lays claim to another of advertising’s most- famous ads, Monster.com’s Super Bowl spot “When I Grow Up.”

U.K. native and former pro snowboarder Phillips worked on Nike’s rousing campaigns that hijacked the Olympics—“Find Your Greatness” and “Unlimited.” Romans partnered with her on another statement-making campaign for his native Australia, in which the Nike “swoosh” became a symbol for supporting marriage equality for LGBTQ+ citizens. Romans’ credits also include Google’s “Project Re:Brief” campaign that digitally updated classic ads for the modern-day, while he worked at Johannes Leonardo.

The creatives say they’re quite different from the others, but that makes for a kind of harmony. “Sometimes I have a little bit too much left-brain action going on, which makes for a good balance with my partners who are too right-brain heavy,” Lee jokes.

Ann-Christine Diaz is the Creativity Editor at Ad Age. Ahead of the Cannes Lions International Festival of Creativity, Adage is highlighting creative talents behind some of the year’s most promising work.