The Tempest: We Are More than Content Diversity
Insights Industry
Back 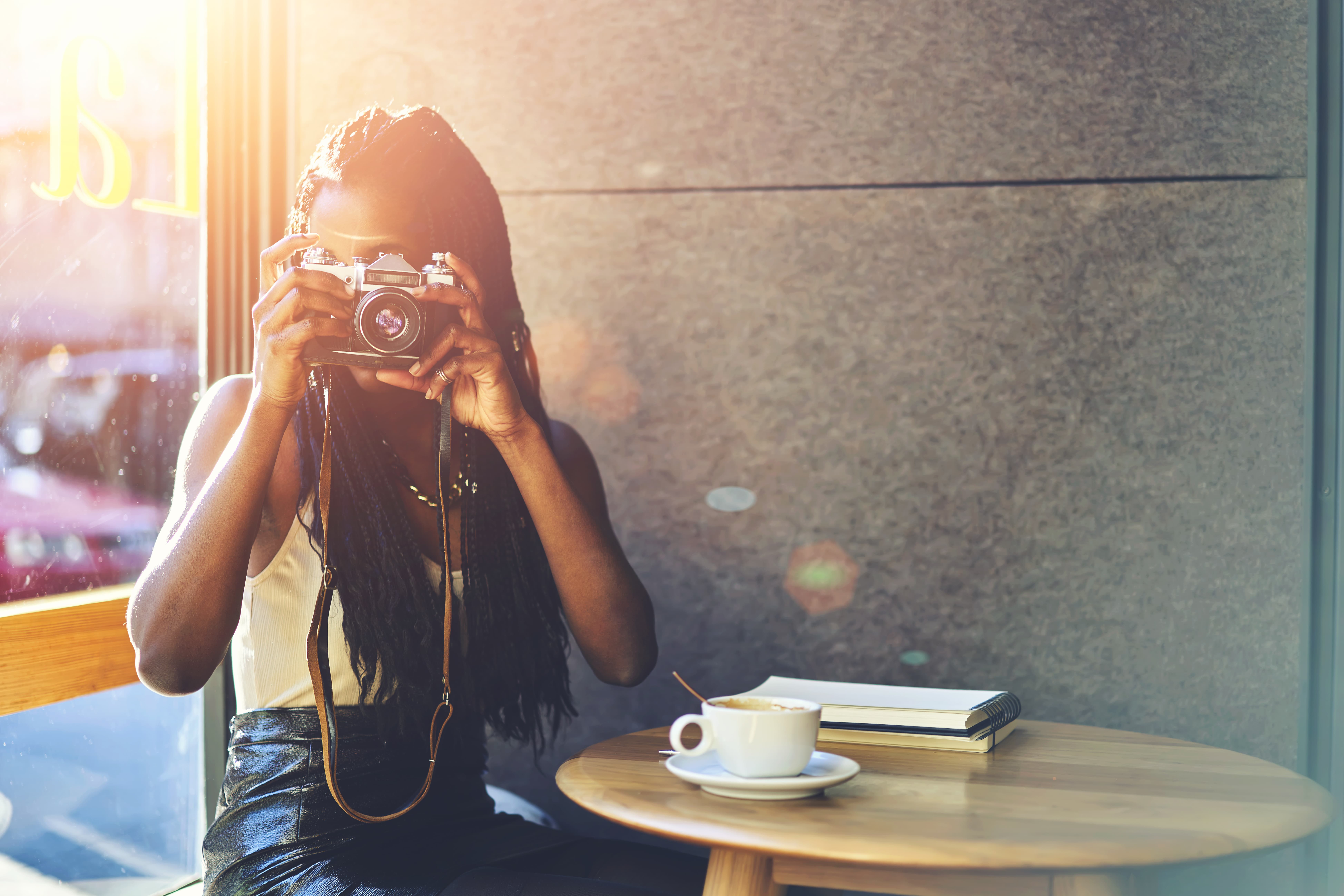 Launched during SXSW in April 2016, The Tempest is a media company by women, for women, with a focus on media presentation of various groups across the world. Not only content wise, but also on employees level, and other levels of stallholders. Communicate spoke with  Mashal Waqar, the co-founder of The Tempest, a media company  that identify itself as a global next-generation women’s media company. From news to pop culture to running a book club, the company tells a story by talking to their audience in a personalized tone. They believe that the key to their success is their approach to their audience. “We are trying to change what media means to you,” said Waqar in an interview in Dubai.

For the Tempest, the growth mindset is another aspect of their success. Hence, they have focused the website’s content on diversity, with a philosophy that content can drive change.

How is The Tempest different from other female driven content providers?

So 88 per cent of media companies, for women are owned and run by men. So you might have taken representation in your company in terms of content, but who will have the impact of any decision. But in terms of how, we are different, we are bringing you the perspectives you are not going to see anywhere else because of who we are. It is at the core values. Diversity, is such a big word, sometimes, actually, a lot of times, it’s a buzzword, but when you are with it, you could have open conversations about anything.

How do you take your decisions?

We see growth as a sort of  a melting pot within which all the different departments fall under.  I think it’s important to trust people in terms of what they want to bring on board in terms of what projects they really want to lead. But it’s also important to reinforce different decisions with the vision that you haven’t laid that down.So when it comes to decisions, it’s really just depends on what it is in specific because there’s a lot of times where we have very different opinions on a lot of things than data. If there is something we want to test out, we work on improving it first then we test it.

Where do you get your data from?

So we have different analytics tools, and  from a social point of view, we look at numbers in terms of engagement, in terms of which region is interested and in what type of content.

Who are your biggest readers.

So millennials initially, but we’ve seen an older demographic from this region [Middle East] that read our content more. So I’m speaking initially about 18 to 25 year old were our largest audience. Right now we’re seeing an  increasing interest in terms of people reading our content from the 24 to 35 age group in this region. So that’s been really interesting to see- in Saudi in particular.

How do you strategize to innovate within the platform?

So there’s the tech point of view, which is testing out, would users really like? What’s easier on the eyes- from a user experience point of view.  I think it’s important to focus on an interest and really get results and data on what do your users interact with? What’s going to make them click on to the next article, and what really gets them hooked? and then from a content point of view, what’s working best? At times, it is different tools like testing out what images and what titles you have, right?

So at any given day, we are running multiple tests on the same pieces, to understand what does better,  based on the data, we then try to do more of it. We believe no matter how good your SEO is, or no matter how well you’re able to title, an image and all that stuff,  if your content is not good enough, people are not going to read it. It is important to perfect the art of storytelling.

Do you think your audience are from muslim majority countries?

That’s a common misconception. We have even been called a muslim media company, but the truth is we are actually not. We are a media company for women and that’s it. When you look at a lot of platforms, I think this is also where content comes into place[to change the image of the company].  Just realize running a startup is not easy. People get behind these viral campaigns, and you know, they’re sharing all these things.People really do come together.