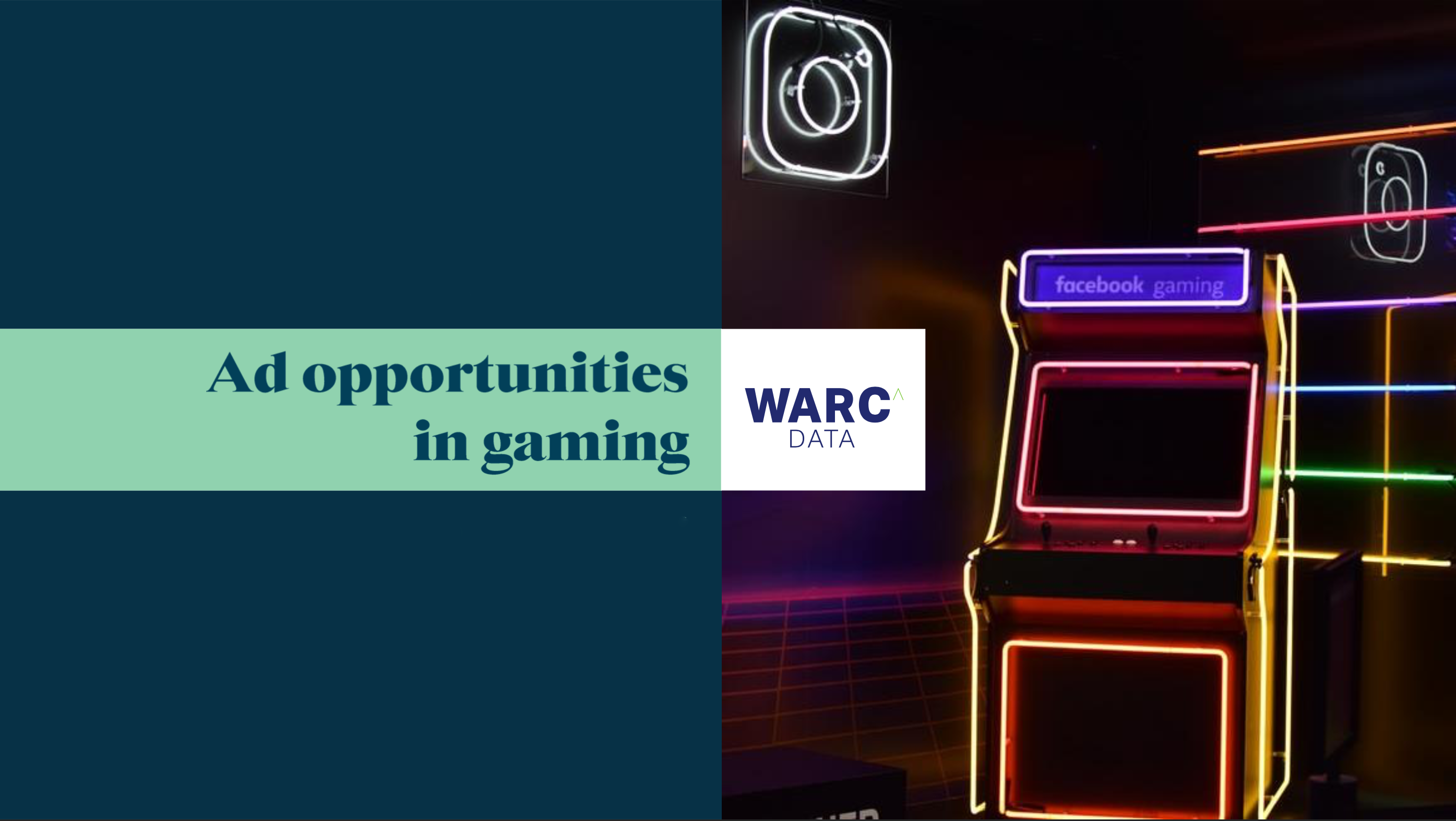 WARC, the global marketing intelligence service, released its latest report that focuses on advertising in gaming, exploring the opportunities within mobile gaming, working with streamers as influencers, and the potential of partnerships around e-sports. Here are the key takeaways – 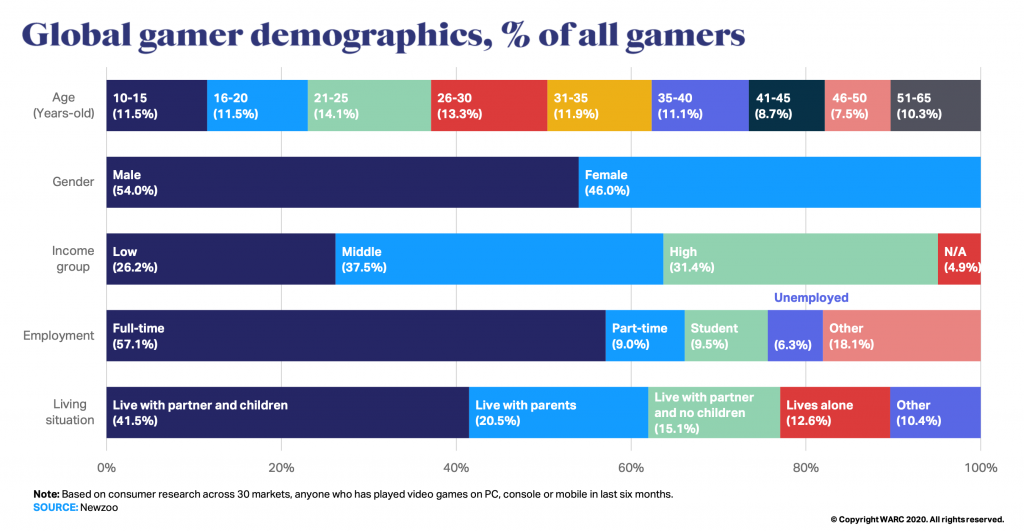 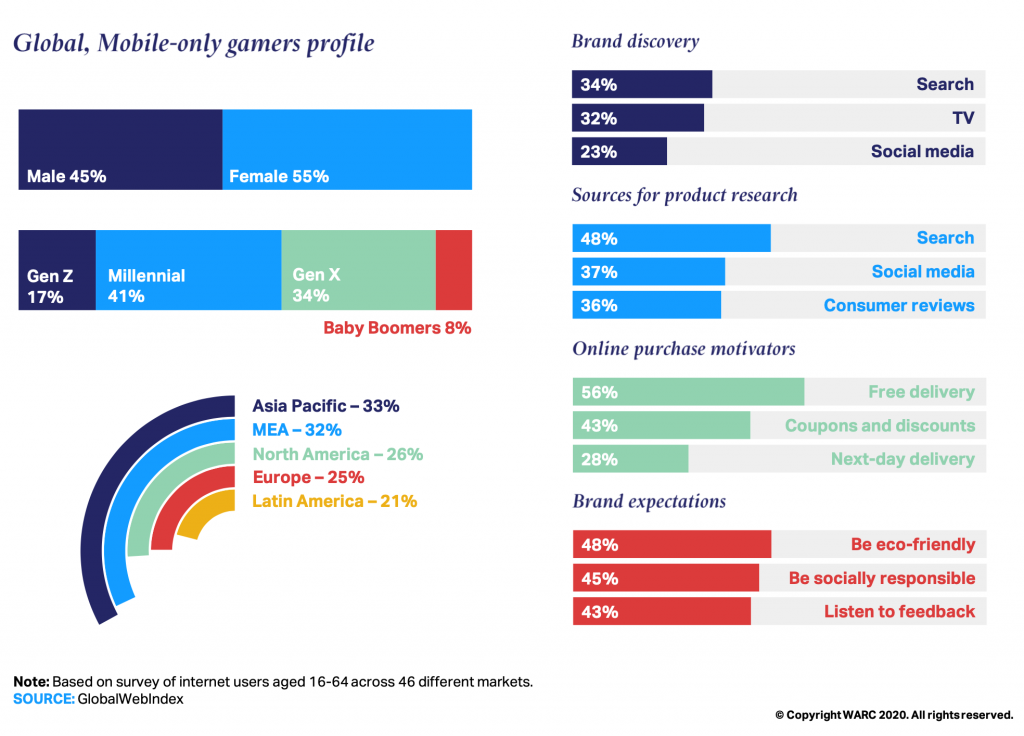