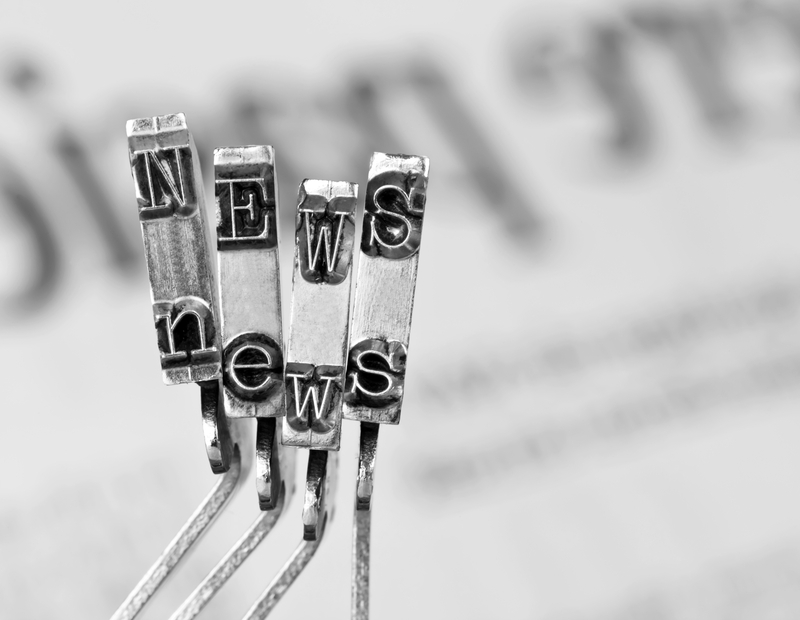 The Network Communication Group (TNCG) has announced the launch of its Equation Media – the group’s media planning and buying unit-operation in Beirut. Supporting the vision to grow the Equation Media Network and elevate the group’s media offering to current and prospective clients, the group’s AGA Beirut media department has been merged under Equation Media. The new operation will be headed by Grace Sahyoun, formerly the media director of AGA Beirut. Coupling her vast experience and deep understanding of the region, Sahyoun has a distinguished career spanning more than twenty years in the media industry, ranging from sales, marketing and strategic planning.

Moreover, the group has recently made a round of appointments for its Egypt operation, including that of Ronald Koukjian as managing director at Equation Media, and Imane Hamdy as general manager for Pencell, the group’s PR arm. Additionally, Joe Maari was appointed as digital manager at Equation Dubai.

In other news, TNCG recently held its first official regional three-day management meeting in Beirut, presided over by the group’s chairman, Roger Sahyoun and CEO, Saad El Zein, and attended by regional management from the group’s varied disciplines and seven offices.