The Film House launches in the region
Insights Industry
Back

The Film House launches in the region 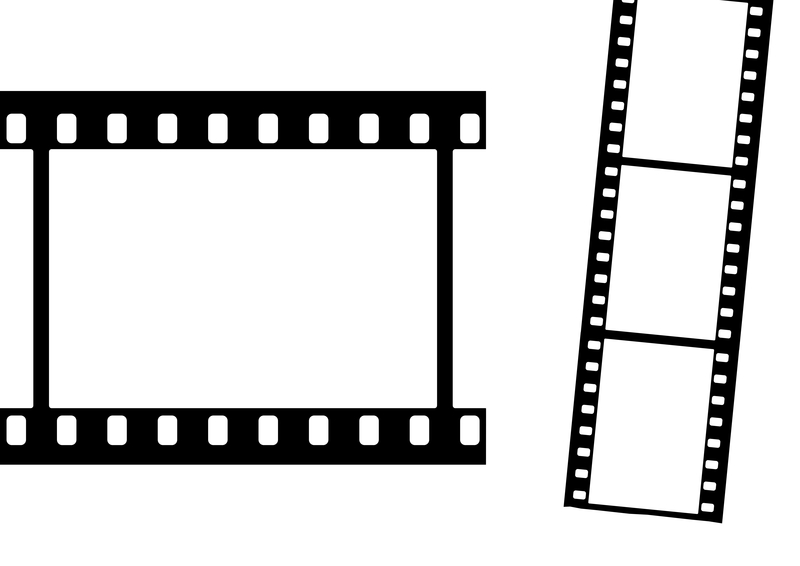 Based in Qatar, production company The Film House has officially launched in the region a year on from its soft operational launch.
Established by Justin Kramer as chief operating officer, and Omar Khalifa as director of production, the Film House relocated into its flagship offices in early January. Kramer, an American filmmaker and artist, started his career in New York City, where he established a production company and worked on projects for HBO, MTV, CNN, VH1, and AMC. In 2007, his work was exhibited in MoCa (the Chicago Museum of Contemporary Art) and in 2009, Justin moved to Qatar to join the Doha Film Institute where he produced and mentored numerous workshops and programs. Khalifa, a filmmaker and photographer with over 7 years of experience in Qatar, worked on several shows at Al Jazeera English, with his directorial portfolio including brands such as Vodafone, Levi’s and GAP, and his short films and photography exhibited, displayed and installed in over forty cities across the world.

The company’s services and activities cover film, photography and all forms of agile content, specializing in commercials, corporate films, online content, motion design, documentaries, and short films, as well as photography. “At our roots, we’re a holistic collective,” Khalifa says. “We care about the key messages and visual language of each piece of content we make, and so we integrate that into the way we approach making a film. The content industry is becoming more and more agile in this region, and we love working with clients that understand that.”

The Film House has worked with several multinational agencies in the region, and with clients like Vodafone, Barwa Bank, the Qatar Museums Authority, Qatar Luxury Group, the Qatar Supreme Committee 2022, GAP, Levi’s, the BBC and Al Jazeera.
“The Film House was set up to give Qatar and the region new, creative solutions,” Kramer says. “We invested heavily in state-of-the-art equipment that previously didn’t exist in order to entice foreign crews to shoot here and to stop the trend of people always looking outside Qatar for quality filmmaking. We’re here to raise the bar, and we’re in a great position to do that.”
For more information visit thefilmhouse.qa.
RELATED TOPICS
Film Justin Kramer Omar Khalifa Qatar The Film House
MORE IN Industry