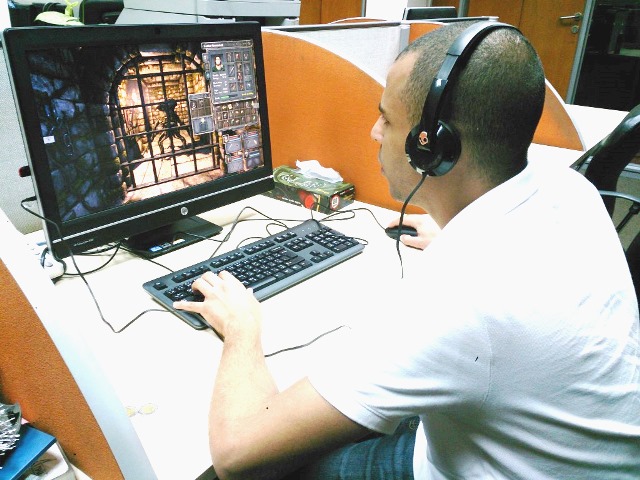 ARPU Plus, a  mobile Value Added Services (VAS) and monetization platform solutions provider across the Middle East – and a company under OTVentures, a digital and technology solutions provider for online and mobile platforms  – has announced that ten leading gaming vendors and aggregators in the region have signed on to its payment gateway, T-Pay. Through T-Pay,  ARPU Plus will provide millions of Arab online gamers means to purchase from multiple vendors and pay for their in-games credit and digital products through their mobile telephone bills, using Direct Carrier Billing (DCB).

Fadi Antaki, chief executive officer of OTVentures, says: “T-Pay is a carrier-neutral platform that focuses on meeting a growing demand for mobile payment in the thriving digital gaming industry in the region. It offers gamers, vendors and carriers a state-of-the-art system for mobile payment. It is the first direct carrier billing solution in the Arab region, which will solve the issue for companies that have not been able to reach unbanked consumers. It also gives avid gamers a simple and secure gateway to purchase digital products online.”

Top Ten publishers and aggregators of online games in the region, including Gate2Play, One Card, 2MdotNet, GamePower7, DAO Games, Joy Game, GamesXp, Tahadi Games, El3ab and others have already joined the gateway, which was launched earlier this month. Customers can now pay online for in-games credit and other digital content or games ePINs –  the electronic TopUP codes that are used on game sites – directly, using T-Pay; they will only have to enter their mobile phone number online to complete their digital purchase conveniently and securely. The partnership includes games like Silk Road, Conquer, Khan Wars, Point Blank, Rohan, World War Craft, CrossFire, Rappelz, Allods, Cultures, Wolfteam, World of Tanks, The lost titans, City of Steam, Nexon Games, Zynga, CityVille, Knights of Glory, League of Legends and CandyCrush Saga, amongst others.

The system, which was designed, built and is powered by LINK Development, another OTVentures firm and a sister company of ARPU Plus, is currently the only available payment option for young and unbanked customers, and for those who have no credit or debit card, which account for the most of the population in the region.

“The region is the fastest growing gaming industry in the world, with 38 percent of the gamers globally coming from the Arab world. The global online gaming industry has grown by 1,648 percent over the last nine years and represented US $20 billion global annual business in 2013, of which US$ 1 billion was from the region. The regional revenue is expected to double in 2014 to US$ 2 billion,” explains Adham el Gazzar, managing drector of ARPU Plus.

“Looking at the demographics in the region, online gaming is very popular among the ages of 15 to 24 and over 35. With youth constituting 60 percent of the 350 million people in the Arab World, they are the drivers of the digital economy. With an expected revenue growth of 40 percent year-on-year, the Arab World becomes the fastest growing region globally for the digital and gaming sector. It is also the most underserved in terms of payment methods. This trend indicates a huge potential for all the players in the industry, whether publishers, aggregators, mobile carriers or gamers. T-Pay is the answer for the potential digital economy boom in the region,”  says Sahar Salama, general manager at T-Pay. 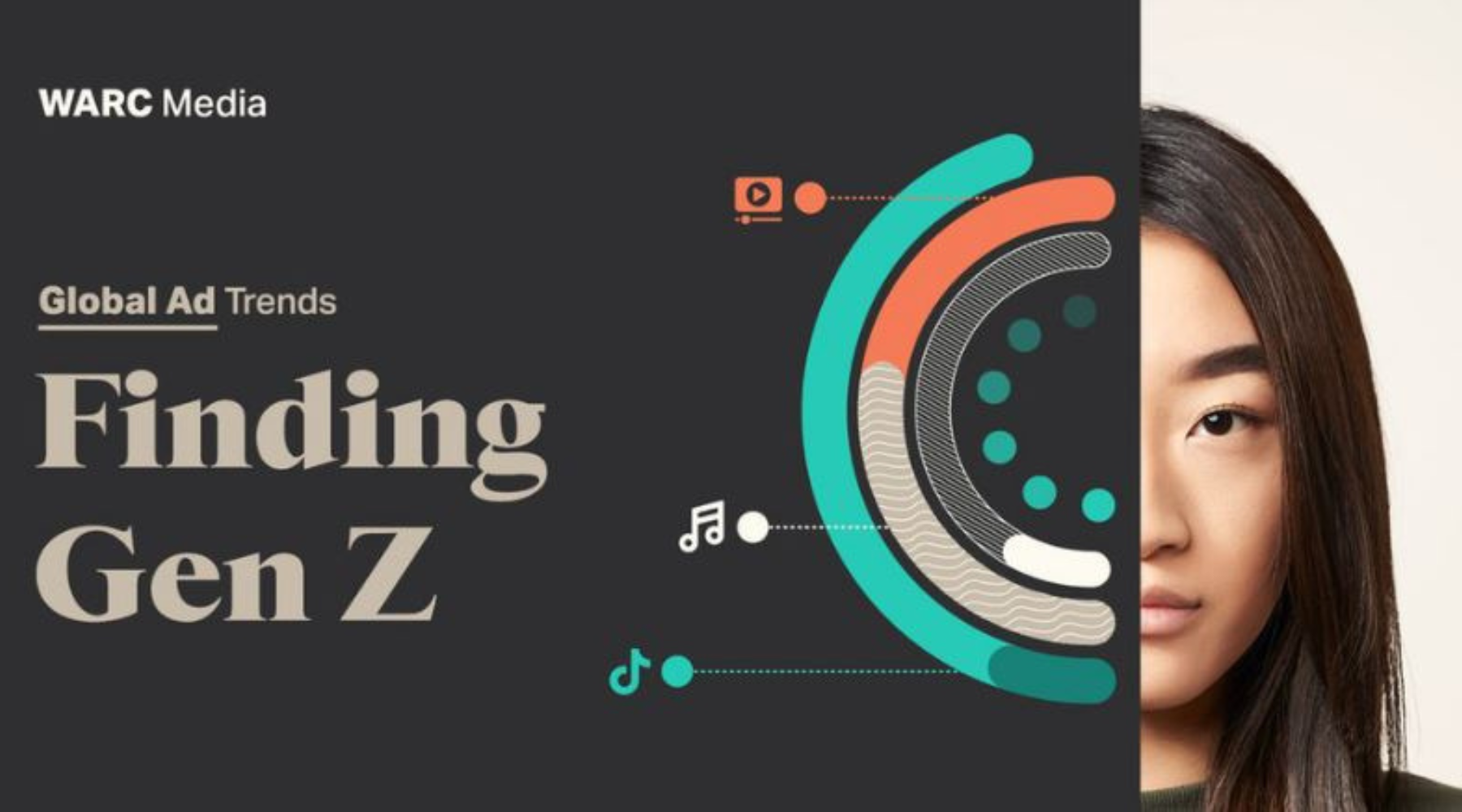