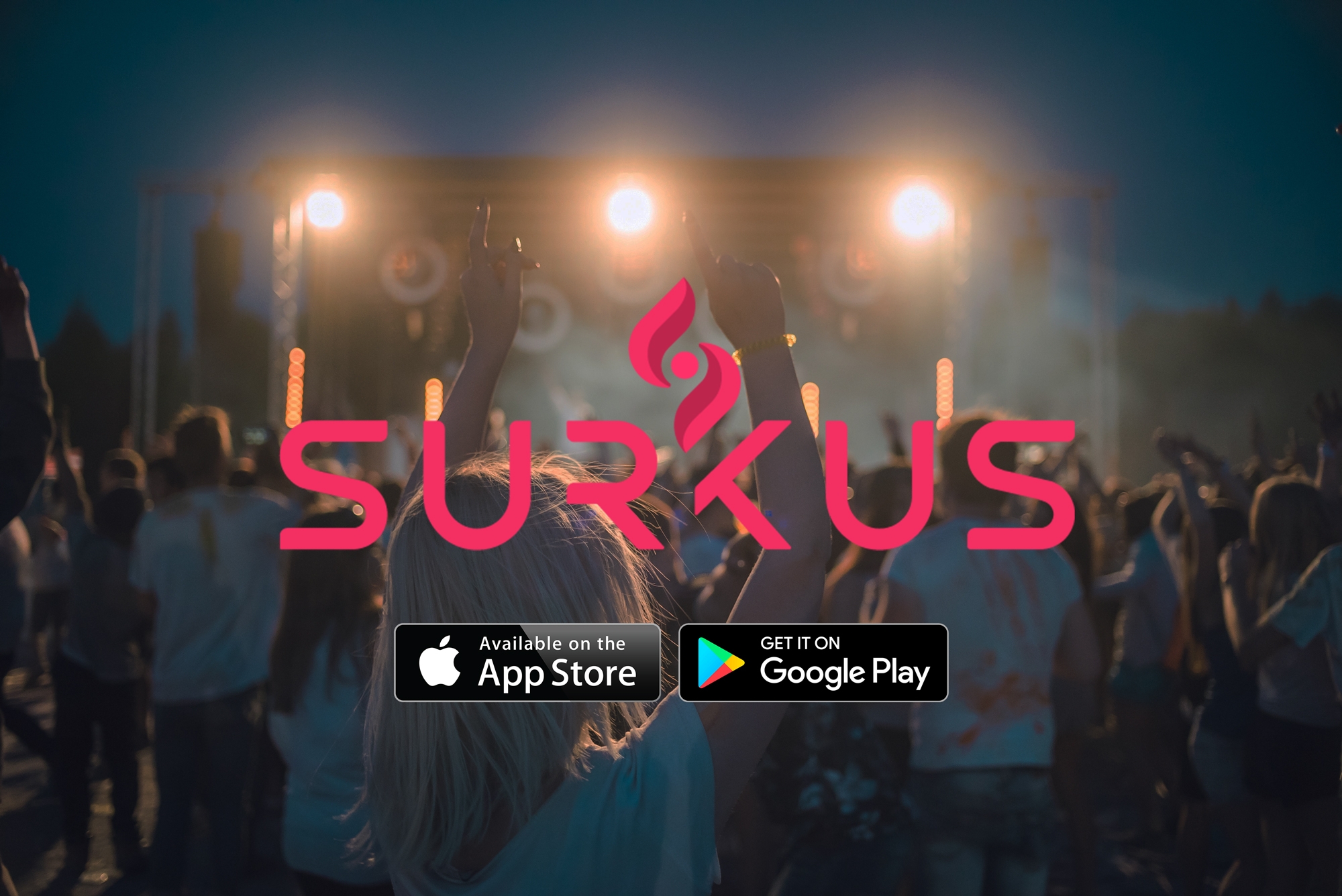 Surkus, a multi-sided experiential marketing platform has made its debut in the United Arab Emirates. This announcement follows international roll-out in markets including the US and Hong Kong with over 750,000 engaged users around the world, a statement said.

The platform will be headquartered in Abu Dhabi’s Hub71 startup ecosystem.

Surkus said in the statement that the platform aims to reduce wasted ad spend “which can be crippling for SMEs and businesses.” According to the company, traditional methods of marketing lean heavily on discounting which can be damaging to brands. “As an effective solution, Surkus asks its partner brands to rewards access to its members based upon the completion of engagement tasks set by a brand,” said the statement

“At Surkus we believe there is a global talent that can build a global platform. With that in mind we are creating local, regional headquarters, out of which our teams will be based,” said Stephen George, Surkus CEO in a statement to the press.

Surkus said they first launched in Los Angeles in 2015, followed by a second regional headquarters in Hong Kong early 2018. The platform is now live across multiple markets around the world with locations such as the Kingdom of Saudi Arabia, Bahrain, and Singapore next on the list, the company said.