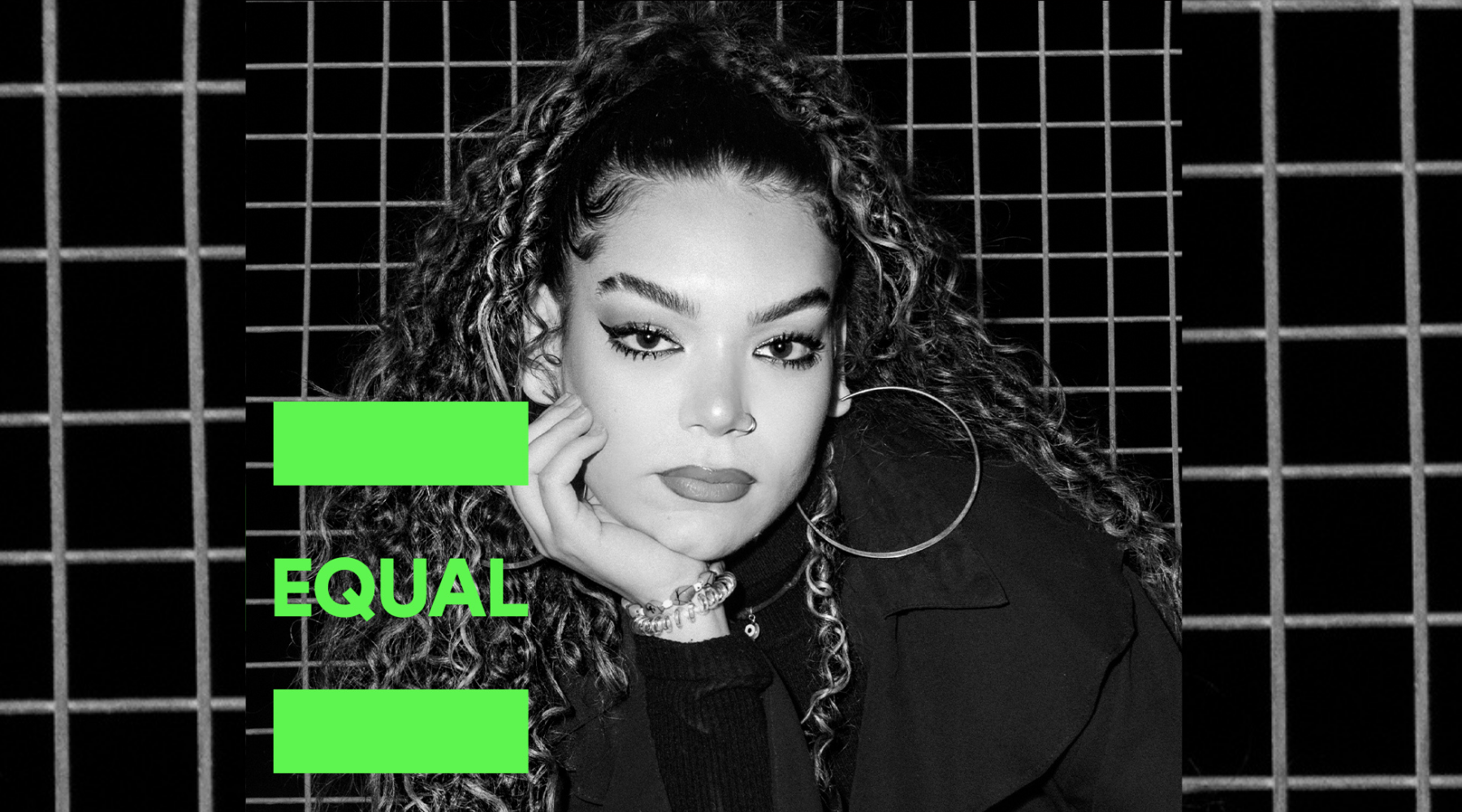 In celebration of International Women's Month and on a continued mission to turn up the volume on Arab women creators by giving them a platform to share their content with the world, Spotify brings Equal to the region. Under the name Equal Arabia, the local version of Spotify's Global Music Program aims to amplify the work of women creators by utilizing the platform's resources and generating more opportunities for these creators through delivering a global, cohesive, and branded experience.

It is not the first time that Spotify has focused on women's voices in the region. The global audio platform launched SAWTIK in 2020, celebrating emerging Arab women creators. SAWTIK will be integrated into Equal Arabia to scale up this commitment, creating more impactful career-defining moments for women artists.

Each month, Equal Arabia will spotlight an Ambassador of the Month, highlighting their new music release and encouraging fans to discover them. For March, Egyptian-Moroccan rapper, Perrie, will make her debut as the first Equal Arabia Ambassador. Over the past year, Perrie has been making waves in the rap scene and collaborating with some of the genre's key figures such as Abyusif on "Mamlaka," Lil Baba on "Perrie Taniya" in addition to El Waili and Umi on "Ghaneema." As a result, Perrie landed spots in Spotify's Top 50 Egypt, and her music has been reaching fans in Germany, the United States, Saudi Arabia, and more.

"I'm thrilled to be the first Spotify Equal Arabia Ambassador of the Month and couldn't have picked a better month to release my song 'El Sa3a 9'. It's amazing to be a part of this program that is dedicated to giving us global exposure and recognizing our contributions to the music industry," says Perrie. 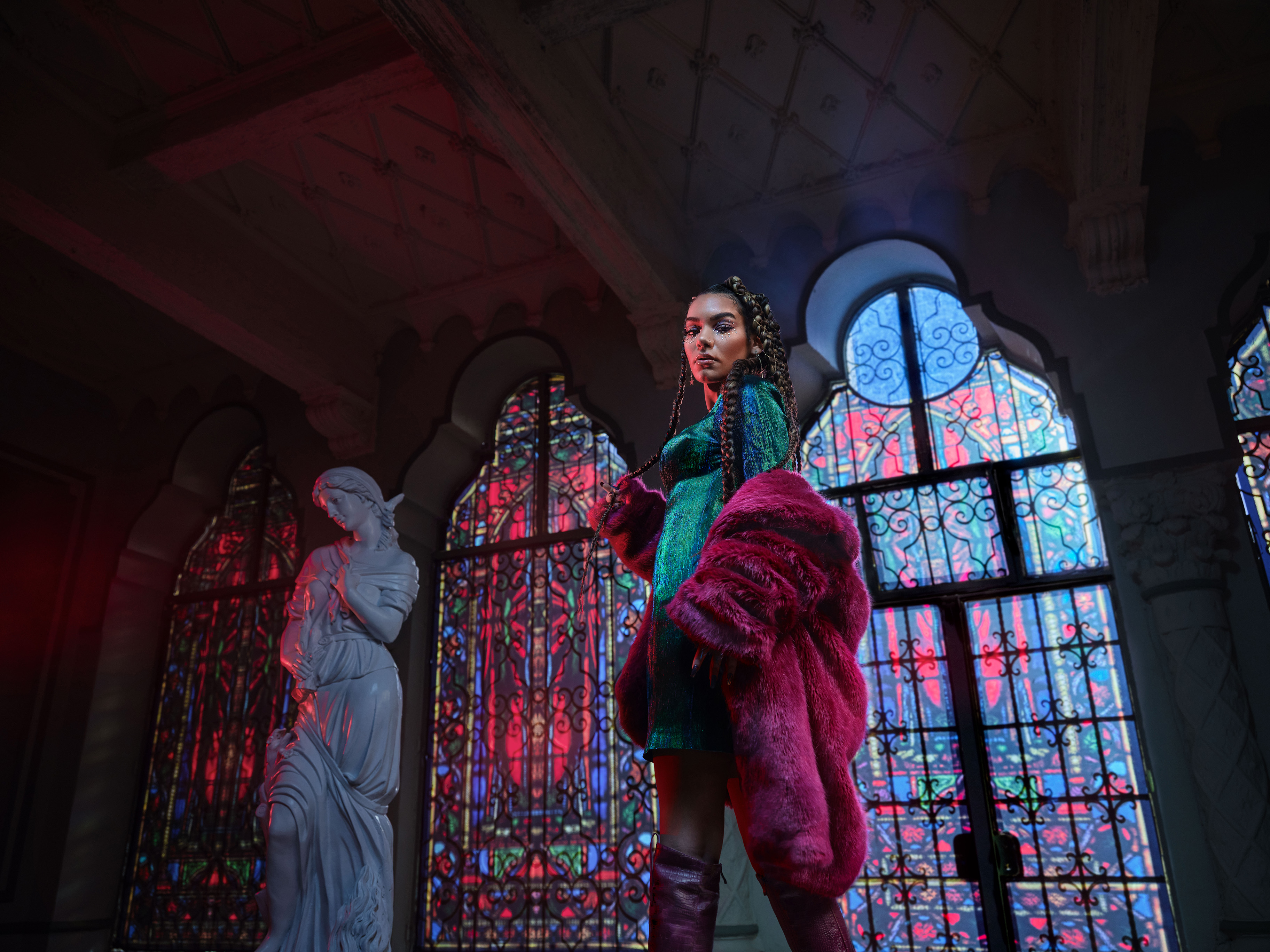 To mark the arrival of Equal Arabia and to inspire Arab music lovers to listen to more women at full volume, Spotify has launched a short film directed by Rana Alarian in collaboration with the megastar Carole Samaha, whose musical history has seen content with strong and meaningful messages supporting women around the world. 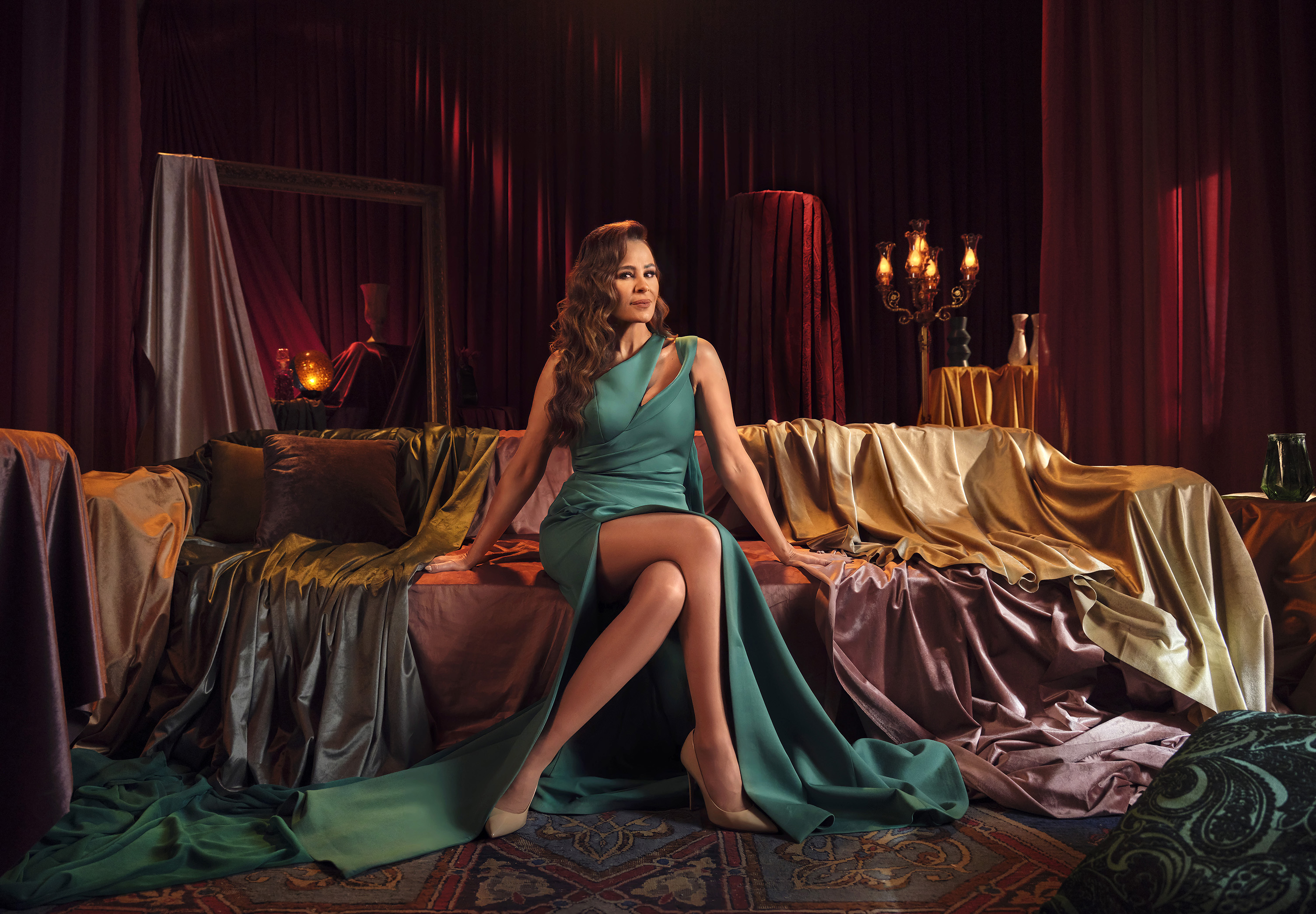 The short film features powerful lyrics from their previous songs and shows each artist in her world, full of confidence and power. Carole Samaha, a longtime icon for women in music, sets the scene with her infamous line, "I don't fear anything, I do what I feel and say what I want", from her hit, "Ma Bakhaf". Fans are then transported to Almas' world, a symbol of freedom, Perrie's, an ode to being bold, and Dina El Wedidi's, who has been inspiring fans for years by speaking her mind in her lyrics. Watch the video here.

"The audio industry isn't equitable, and we're committed to doing our part to amplify women creators of all experiences, making them impossible to ignore. The struggle to be heard is not something from our time only. Through the EQUAL Arabia campaign, we're inviting our audience to listen to these amazing Arab women artists and make their voices heard and louder than ever before," says Spotify's Marketing Manager for Egypt, Lynn Fattouh.