Seeking Diversity In The Technology World
Insights Industry
Back

Seeking Diversity In The Technology World 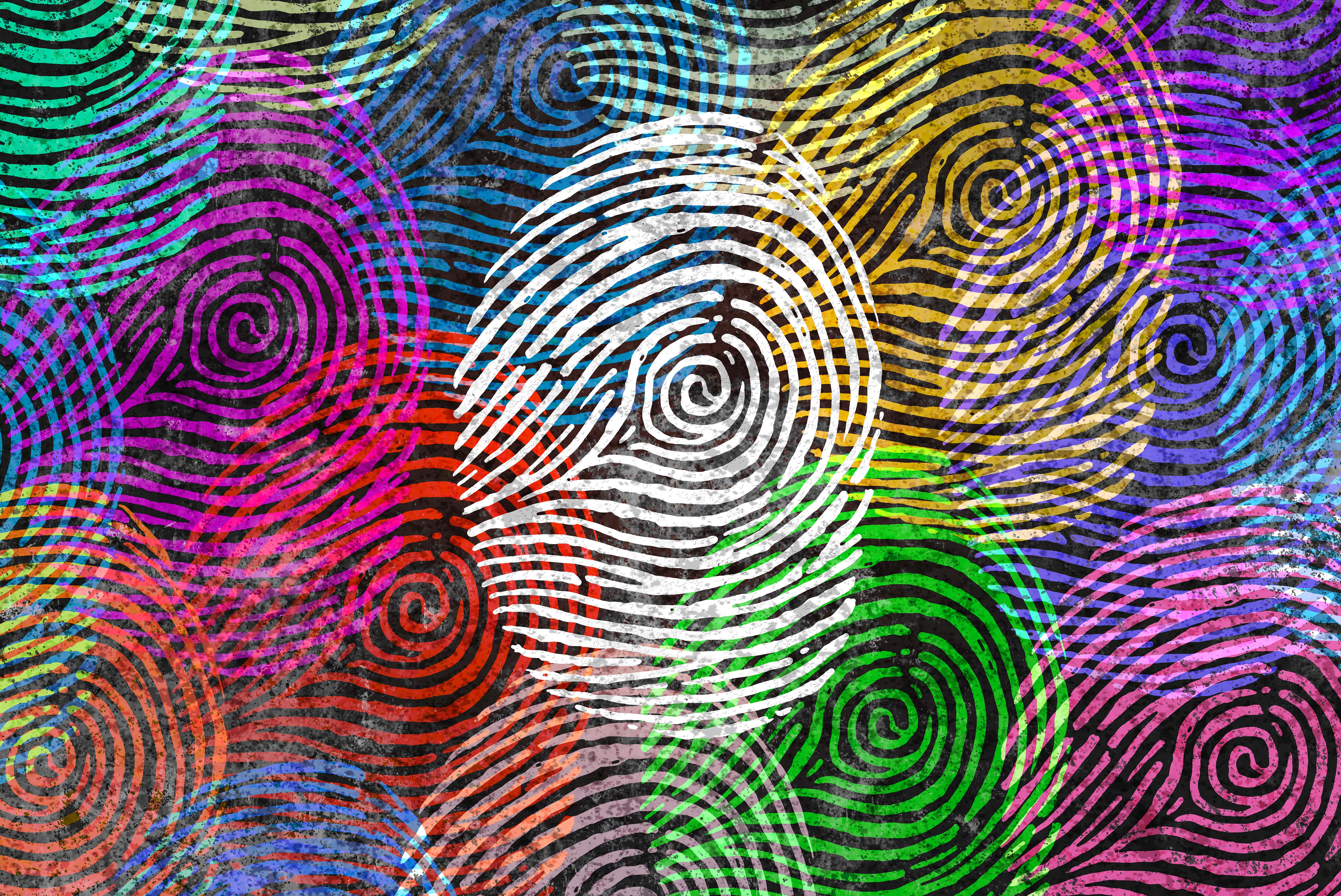 One of the main challenges viewed in adopting Artificial Intelligence is the gender biases available in the data. Hence, as part of an ongoing discussion on creating a non biased data, companies are looking into various ways to ensure the role of women throughout the process.

We spoke to Francesca Gori, Regional Director of Legal Services at Accenture for Compliance, Operations, Regulatory and Employment law, during the Diversity Council conference held earlier this month in Dubai. She discussed her findings of women working in fields wherein an inherent bias in gender exist.

Francesca spoke about the difficulties behind the concept of “women in leadership roles.” According to a report by Pew Research, only 26 women are in CEO roles at Fortune 500 companies, making up 5.2 percent of the female population.

“A lot of things have changed in the last few years, at least in terms of the number of women employees. In Accenture, for example, if you look at some of the numbers, we are 200,000 employees and women, which is about 43 percent of our workforce, if we see back in 2011, we were 35 percent,” Francesca added.

She explained the importance of schemes to encourage women to join the workforce, especially steering them towards ‘male dominated fields’ such as law, science and technology.

There are various initiatives that encourage women to join the science and tech fields such as ‘Progressive Women’s Leadership’, ‘Girls who Code’, ‘Harvard’s Women in Computer Science Advocacy Council’ and ‘Women in Big Data,’ among others. The multitude of these initiatives are doing a lot to help women; however, it is still perceived as insufficient as more can be done. There are more and more opportunities being made and women need to grasp them.

A case study conducted by Better Buys on the topic of women in data found that only 26 percent of data professionals are women, of which only 18 percent are in business management roles and 13 percent are developers. It also mentions that women’s involvement in information technology has increased from 1.7 percent in 1980 to 7.8 percent in 2010.

A report on women in coding over the years by National Science Foundation, American Bar Association, American Association of Medical Colleges shows that since 1985, there has been a steep and steady decline in women in computer science fields. One of the major reasons women are rejecting science and tech fields is the environment.

Being dominated by males for many decades, science and tech aren’t very welcoming of women who join the workforce. Francesca said that many companies do not embrace the importance of environment and its effects on the female workforce. “They need to help women stand up and speak out and continue to grow,” she added.

Francesca also heavily emphasizes on the fact that women need to support other women, it is the give-and-take gesture that helps all women grow and it is of high importance, now more than ever. An example is the ‘Rising Star’ program in Chicago, USA.  It includes bringing together 25 women leaders, senior managers and conducting workshops with industry professionals, sharing experiences and opinions, encouraging the creation of great bonds amongst the women.