Rose Hindy explains the reasons behind Akhbar Al Aan's rebranding and how they plan to connect with the youth in the region. 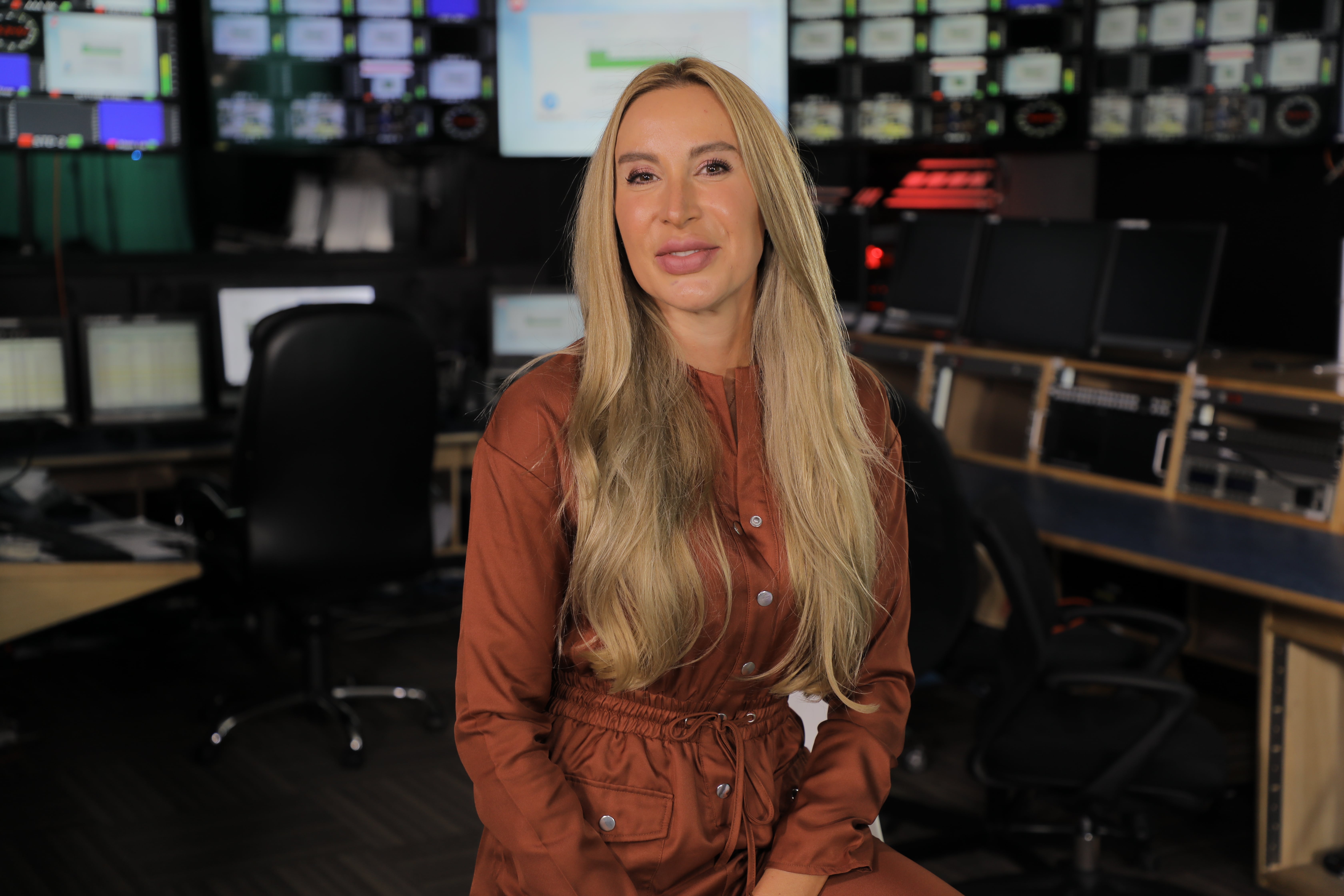 Last week, Akhbar Al Aan launched their new positioning ‘The Story Belongs to Everyone’ inspired by some of the most important and influential stories known in Arab media. Communicate spoke with Rose Hindy, Audience analysist and consumer insights expert, to learn more about their new positioning and how they plan to connect with the youth in the region.

What are the reasons for Akhbar Al Aan's rebranding strategy?

The change in news content has already been happening internally at Akhbar Al Aan for some time now, but the public rebranding aims to bring awareness of how the news is being metamorphosed into a revamped form, that appeals to the Arab youth. The unparalleled Akhbar Al Aan that launched in 2006 is just re-inventing itself to accompany new stories and journeys. Gauging into consumer and viewer trends for years, I can tell that classical news, as a genre, outside social media platforms, has currently the Teflon effect on the youth. We want the Velcro effect, with a version that reflects the aspirations of the young generation. We want news that speaks their language. We want news that belongs to them.

Could you discuss more about their new positioning - ‘The Story Belongs to Everyone’. What is the meaning behind this new slogan and who are you addressing?

The target audience for news in any media plan is always [people] in the older age bracket. This needs to be discarded. [With our new positioning,] the story now belongs first and foremost to the Arab youth. It isn’t restricted to an outdated sober news bulletin. The story can be fun and even the saddest one can still have an open crack for hope to permeate it.

The story confirms to the young generation that they are heard and subsequently inspiring them becomes a mission rather than a choice. Our revamp ceremony hosted veterans in our field, who paved the way for more stories by sharing their compelling stories in the media field and in an indirect way inviting the younger generation, to build their own stories, own it and also share it openly.

What about the visual identity of the brand? What do the colors signify?

The new logo is bright, fresh, colorful and perhaps a bit playful. It reflects hope and light . Hope and light will be woven in any story of Akhbar al Aan.

How are you bringing awareness to the youth about the revamp and encouraging them to be a part of it?

Al Aan TV is reaching to the youth where they are predominantly, [which is on social media platforms.] We have an initiative with Tiktok for instance where we're reaching them through a competition with four well-known content creators/influencers. They share a story that is significant to them, a story that genuinely belongs to them. [By sharing a] story they aren’t ashamed for sharing but rather honored to do so, [ we not only hear] and endorse it, but also award [them for it.]

What other initiatives are you implementing to better connect with the youth in the region?

Action will always speak louder than words. Al Aan TV [aims to] cross the chasm with the young audience. In addition to [producing] inspiring stories, the youth will be offered tangible opportunities. We have an ongoing collaboration with American University in the Emirates (AUE) that helps students who have graduated to land paid jobs at Al Aan TV. The jobs won’t be like a traditional internship program, where the graduate student just basks in info but rather he is entitled to inject innovative ideas in Akhbar Al Aan. This is a another [example] of how the youth will contribute to the news content in a palpable way.