Rishad Tobaccowala On Growth Hacking Publicis- And Himself!
Insights People
Back

Rishad Tobaccowala On Growth Hacking Publicis- And Himself! 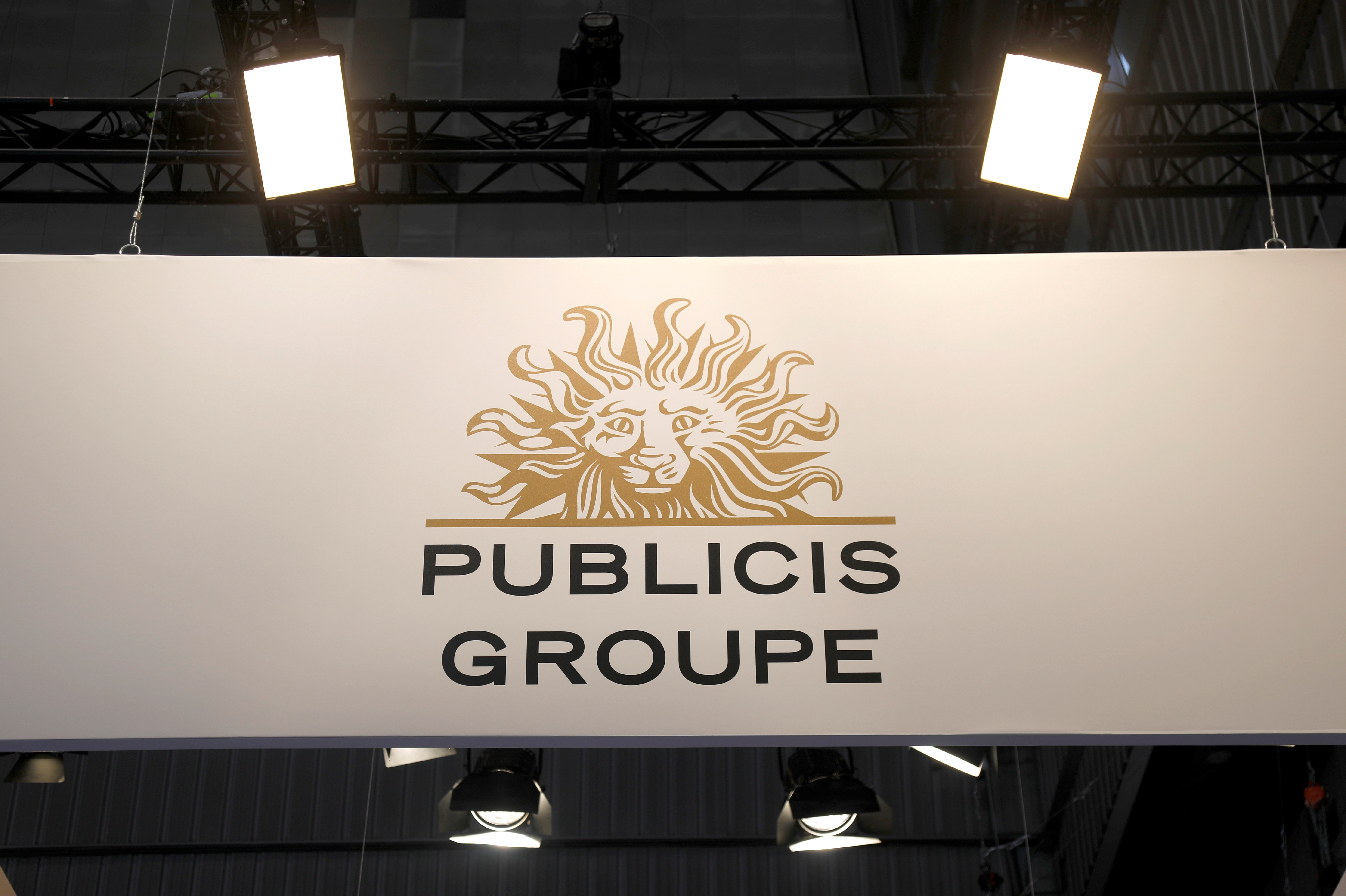 Rishad Tobaccowala has logged nearly four decades at Publicis. Starting with a run at Leo Burnett and followed by stints as chairman of Digitas LBi and Razorfish, he spent some time in leadership roles at VivaKi and Starcom IP as well as other companies under the Publicis umbrella. Today he is the chief growth officer and a member of the management board at Publicis, the world’s third-largest advertising holding company by revenue—that’s behind WPP and Omnicom.

In his 37 years he likes to say he’s spent a decade in creative, a decade in digital and a decade in media, which provides him with a unique vantage point from which to view the marketing and advertising ecosystem in 2019.

“The world has become much more complicated. The way we used to divide things before makes no sense,” he says on the latest episode of the “Ad Lib” podcast. “It’s impossible to separate what’s digital and what’s not.”

Tobaccowala joins us less than a month after the company announced it will be acquiring data marketing juggernaut Epsilon in a $4 billion deal, which is still pending. He unpacks what the acquisition means for the holding company.

“We don’t necessarily think that data is the new oil. We think to a great extent how you refine data is where the real value is,” he says. “Our clients are struggling with not having enough data on their own. When they leverage platforms, they sometimes lose their customers to the platforms.”

Creativity, he maintains, is still important. It’s just difficult to execute at scale, especially as what resonates are experiences and relationships (and as the effectiveness of traditional ads continues to weaken). Without losing that creative muscle, though, the company has had to develop others, he says.

“In the end, our clients need to grow, and in order for our clients to grow they need to engage with and serve people—you can use the word consumer, customer, whatever. Which means they both have to understand people and reach people in the modern ways that they can,” he says. “We stopped thinking about communication, though we are in that business. We use the words ‘marketing and business transformation’.”

A summary of and a link to yesterdays fun podcast with @slarkpope (Brian Braiker the Editor of Ad Age.https://t.co/pFN3AJplDj

Publicis, in effect, is increasingly seeing itself as a consulting business as much as it is an agency. (Indeed in its most recent earnings call, the word “transformation” was uttered 33 times.)

“The systems integrators and consultants are coming into this market,” he says of the Accentures and the McKinseys of the world. That means “it’s probably a growth market, because they’re not silly people.”

Tobaccowala explains how he sees the holding company evolving across the entire landscape and how the fundamentals it was built on no longer apply.

“The holding company was a financial undertaking to build scale and find ways to manage competitive conflicts,” he says. “In today’s world those two things are not as important. What is important is the ability to solve a client’s problem with a broad range of tools but also do it in a highly collaborative way.”

He does dish a bit on a former rival, WPP’s ex-honcho Martin Sorrell, who is assembling a new digital marketing company, S4 Capital. “Martin Sorrell should never be underestimated,” he says. “But I would rather be Publicis or Accenture than I would S4.”

And as a chief growth officer, Tobaccowala provides a few personal growth hacks. He has, he says, for the past 15 years or so tried to do three things every day:

He spends 90 minutes learning something new—starting at 4:30 a.m.! He also strives to “build a case for why the exact opposite of what I think is true, is true,” he says. “Part of my job in addition to growth officer is to be the internal provocateur.” Thirdly, he attempts to do one new thing every day (on today’s docket: this podcast).

“We know we have to exercise physically and watch what we eat in order to be healthy,” he says. “But the point of being healthy is so we can live. And where we live is in our minds.”