Remove The Dots To Save Water
Insights Industry
Back

Remove The Dots To Save Water 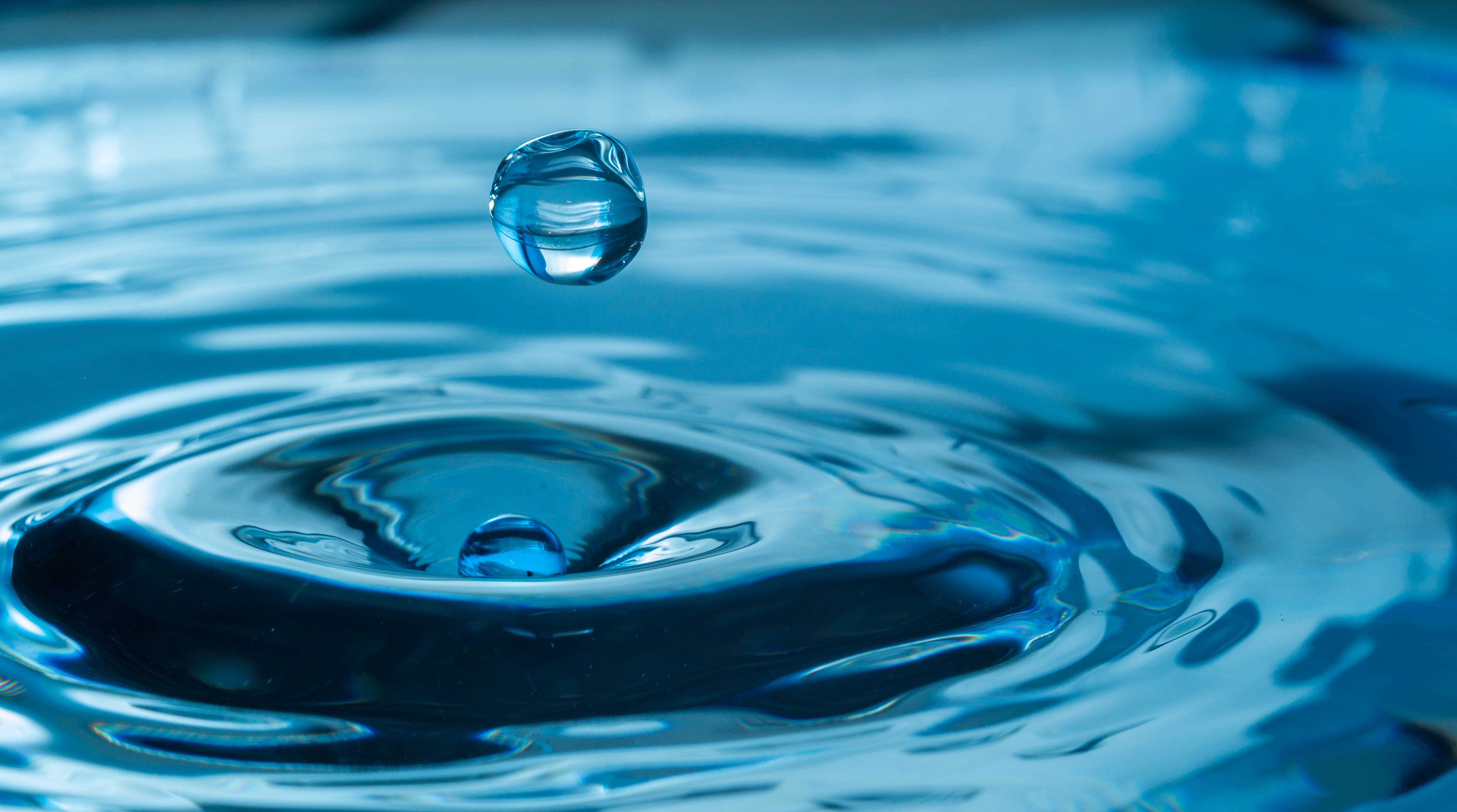 In collaboration with Memac Ogilvy, Jordan’s water utility organization known as Miyahuna, removed the dots from the Arabic spelling of logos, in an attempt to alter the word’s meanings.

Therefore, highlighting the importance of a few single drops. The campaign named “Don’t underestimate the dots” used this technique to help people understand the significance of saving water by building up their curiosity.

“Dots are an essential part of the Arabic language, the main language used across the Kingdom[Jordan], without the dots, words and sentences will not make sense,” said Mohammad Kamal – Managing & Creative Director at Ogilvy told Communicate. Kamal is also the man behind the idea of the campaign.

The campaign has run from July 28th, 2019 till August 24th, 2019, managed to attract around  46 million organic impressions on both Facebook and Instagram, Ogilvy told Communicate.

“Just like every drop of water is essential to Jordan at this point, the most water-scarce country in the world,” said Kamal, the campaign aimed to show the significance of the water drops.  He added “we, therefore, hoped that fusing this inspiration with the campaign’s ultimate aspiration would eventually stir up sentiment within the Jordanian community in a unique way.”

By leaving out the dots, Miyahuna’s teaser campaign, made the phrase more challenging to illustrate the value of a ‘drop’. The campaign stirred suspense within the Jordanian community, the company said.

“Several tier-one print and online publications dropped the ‘dots’ from their logos while organizations, companies and citizens re-crafted their Arabic logos and names without ‘dots’,” the company in a statement.

“We therefore hoped that fusing this inspiration with the campaign’s ultimate aspiration would eventually stir up sentiment within the Jordanian community in a unique way,” added Kamal.