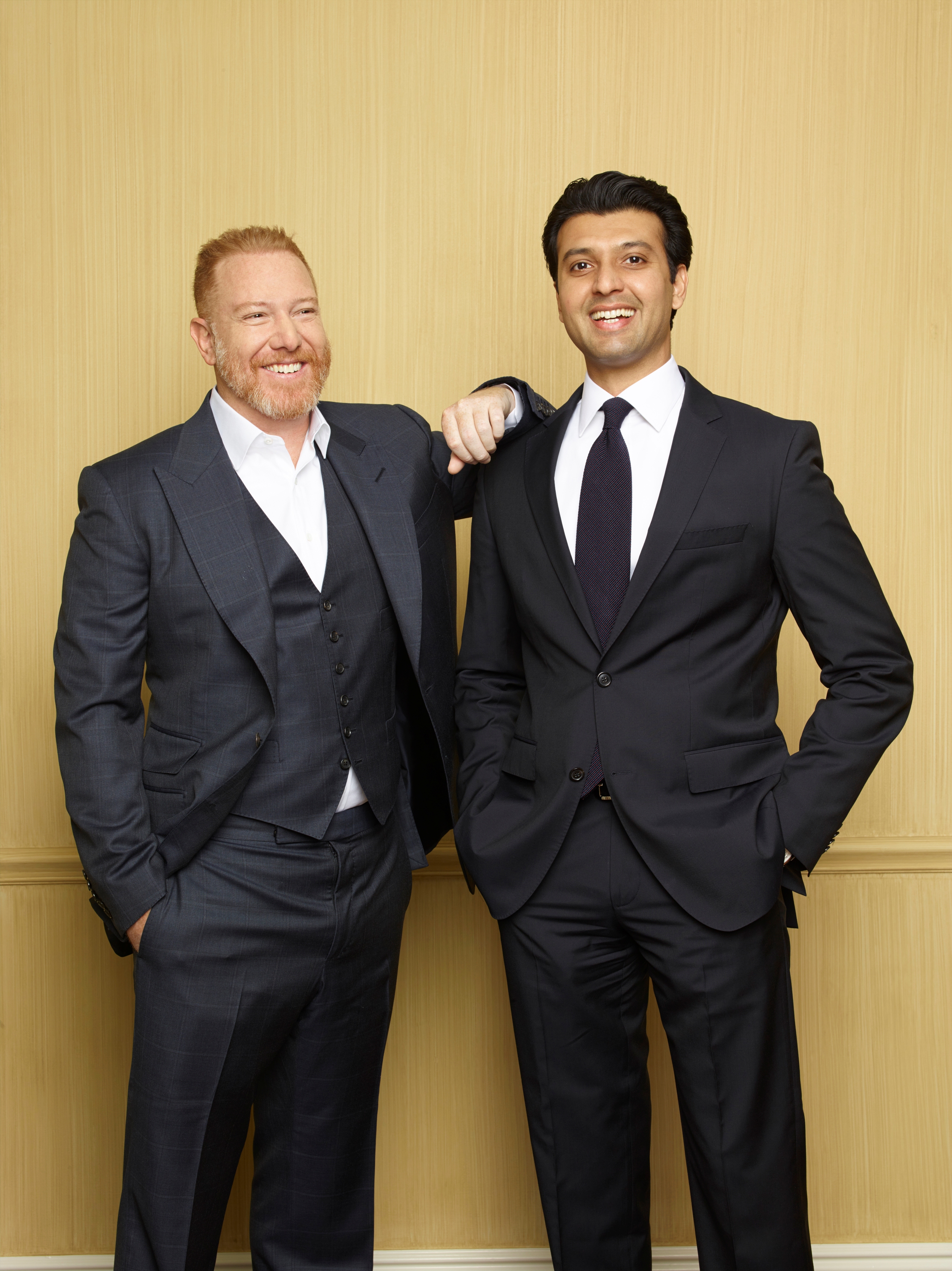 Entertainment and production studio Relativity Media and B4U, a leading Bollywood film and television network whose major shareholders include Lakshmi Mittal, Kishore Lulla, and Gokul Binani, announced a new joint venture that will leverage their combined expertise, relationships and resources to create and distribute entertainment and sports content in India that will span a variety of mediums including film, television and digital.

Rapid urbanization, multiplex growth and increasingly sophisticated production and marketing techniques continue to drive growth in the Indian content market. Capitalising on the significant growth potential of the Indian film and television markets, which are expected to reach revenues of INR 193.3 billion($3.5 billion) and INR 848 billion ($15.3 billion) by 2017[1], respectively, the joint venture will provide an innovative platform for both Relativity and B4U to co-invest and distribute local Bollywood film and television productions. In addition, the joint venture will distribute and market Relativity’s films, beginning with the romantic drama The Best of Me, in India, Pakistan, Sri Lanka, Bangladesh, Nepal and Bhutan.

“This strategic partnership represents an exciting opportunity for Relativity to significantly expand our presence in this vibrant and growing marketplace while creating a bridge for developing and sharing content between Hollywood and Bollywood,” said in a statement Ryan Kavanaugh, CEO of Relativity. “By 2020, India is set to become the world’s youngest country, and its citizens are adopting new technology platforms  – from smartphones to smart TVs – at a dramatic rate.We are especially excited to work with B4U and its impressive management team led by Ishan Saksena, and this joint venture positions us well to deliver enthralling content across rapidly emerging distribution channels.”

The newly formed joint venture will:

Terms of the transaction were not disclosed; however, the joint venture will have an investment of approximately $100 million available for projects.  The joint venture will be managed by B4U Chief Executive Officer Ishan Saksena and will be overseen by a Board of Directors, to which both companies will appoint two directors.

Relativity’s romantic drama The Best of Me, based on the bestselling novel by acclaimed author Nicholas Sparks, and starring James Marsden and Michelle Monaghan, will be the first film to be distributed by the joint venture in India and will be released on October 17, 2014.

In addition, the joint venture will make Relativity’s upcoming comedy – currently titled “Untitled Armored Car Project” and starring Owen Wilson and Zach Galifianakis in the U.S. – for  the Indian market with a Bollywood director and starring Bollywood talent.

In “Untitled Armored Car Project,” David (Galifianakis) is unfulfilled in his life and unhappy with his work –driving the armored car bringing thousands of dollars to and from banks every day.  But when he’s convinced to join in a far-fetched plan to rob a bank vault, David soon throws everything on the line for love, money and a life of excitement.  These inexperienced criminals, led by Steve (Wilson), somehow manage to nab nearly $20 million, only to then leave a glaring trail of evidence in their wake.  To make matters worse, David’s accomplices double-cross him. Now, in this comedy inspired by true events and directed by Jared Hess (Napoleon Dynamite), David will discover that the only thing tougher than pulling off the heist will be trying to turn the tables on those who betrayed him.