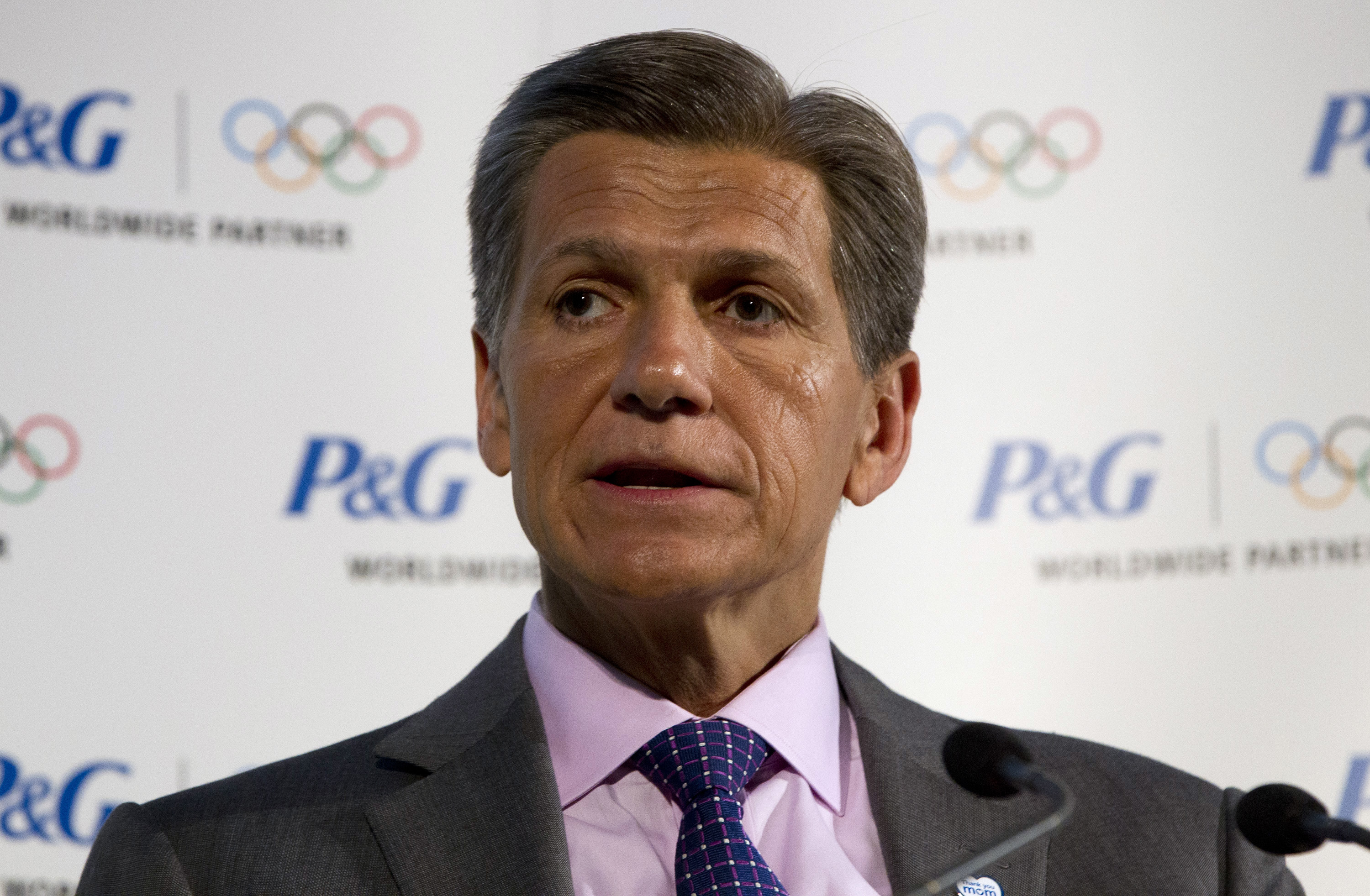 Marc Pritchard has asked a lot from digital media the past two years, but his latest ask may be the hardest to get — civility.

In a speech to the Association of National Advertisers Media Conference in Orlando on Thursday, Procter & Gamble Co.’s chief brand officer called for a “New Media Supply Chain” where his company, and he hopes marketers broadly, will direct dollars toward platforms that act more like publishers and broadcasters, with full control over content and comments. That includes moderating commentary on their sites, linking opinions with real identities, and ensuring balanced perspectives.

Pritchard didn’t promise to pull all spending from platforms that fall short of his demands. But he said, “Media providers that elevate quality, ensure brand safety and have control over their content will be the preferred providers of choice for P&G.”

Pritchard also expressed impatience over progress toward his prior calls for audience verification, cross-media measurement and media quality. He backed the ANA’s recent Privacy for America call for a single, nationwide privacy standard governing all players to overcome the current patchwork of rules that are often determined state by state. And he said P&G will continue to look at ways to bring media planning and buying in house.

While Pritchard didn’t single out any media players by name, his comments clearly are aimed at big social-media platforms.

“The problem is many of the platforms were not originally built for advertising. They were built for social communication and freedom of expression,” he said. “Perhaps we should consider that significant parts of what we have today are beyond our control, and we need to begin charting the course for a different way going forward.”

Marketers have tolerated shortcomings of digital media for too long, Pritchard said. “It‘s not acceptable for our brands to be showing up where opioids are being offered, where illegal drugs are being promoted, where abhorrent behavior is present or where violence is seen.”

He acknowledged arguments he’s heard that horrific content showed up despite safeguards or that “not many people saw it.” But Pritchard said, “That’s not the point. The point is, the kind of objectionable content that’s still showing up should never be on any media platform where our brands are present.

“Every platform has a responsibility to control their content. Each one is responsible for anticipating all of the possible ways their tools could be used and should put the safeguards in place before making them widely available.”

Specifically, Pritchard called for all media to “handle editorial comments in a way that promotes freedom of expression, but in a way that creates a balanced and constructive discourse.” TV, radio and print have “handled this responsibly for decades. They carefully review comments and publish a view that accurately reflects public sentiment to inform their audiences in a productive way.”

While “free speech is a right,” he said, “civility is a responsibility.”

Digital media has “made it far too easy to hijack conversations and amplify negativity, divisiveness and even hate,” Pritchard said. “The fact that algorithms can feed additional like-minded content based on comments can be problematic because it can foment more negativity and unintentionally end up having brands associated with horrible content. …There are too many places where negative echo chambers have been allowed to grow algorithmically.”

P&G wants to spend with media that “handle editorial comments in a way that promotes freedom of expression, but in a way that creates a balanced and constructive discourse,” he said. TV, radio and print have “handled this responsibly for decades. They carefully review comments and publish a view that accurately reflects public sentiment to inform their audiences in a productive way. …We prefer to work with those who don’t allow anonymity to be a weapon.”

Pritchard has some recent experience getting burned by negative social-media comments. Gillette’s January “We Believe” ad, which argues for men to take more responsibility for one another’s behavior toward women, fared poorly when people saw it in the context of often virulently negative comments. But it scored well in surveys where people saw it without the commentary.

At least on YouTube, P&G heavily moderated comments on its own Gillette post and turned comments off all together on a more recent Gillette ad.

On the measurement front, Pritchard said his calls two years ago for media-transparency efforts that include third-party audience measurement and elimination of fraud should be “considered table stakes.” P&G and measurement providers now have the technology to track anonymized consumer IDs across platforms to measure TV and digital platforms on a level playing field, and the Media Rating Council recently issued draft rules to assess the measurements, he said. But now it’s time for platforms to get out of the way of letting the system work.

“We’ve been talking about this for far too long, and it’s time to get on with it,” he said. P&G and other marketers should use examples of media that permit cross-media measurement to pressure so-called social media “walled gardens” and others that don’t, he said. “This is bigger than any one company or platform.”