Insights Industry
Back
P&G and Unilever are cutting agency fees again. How much is it this time?
By Communicate StaffSun, Feb 25 2018
Contact 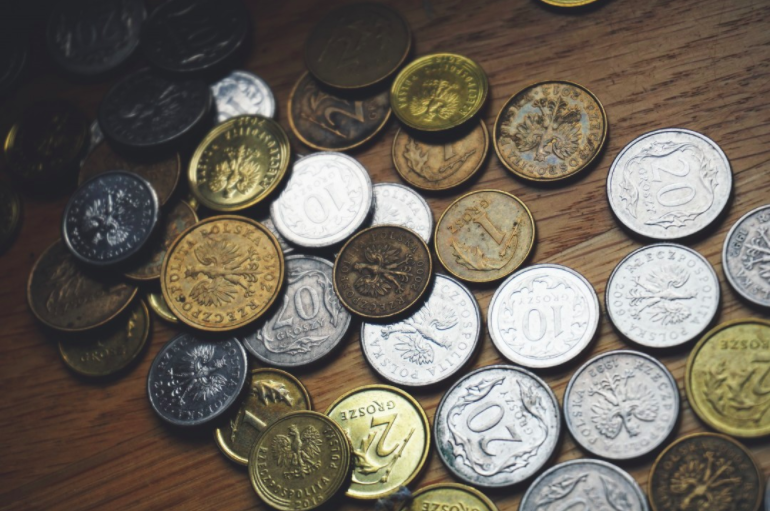 If you thought P&G had cut all it could from agency and production fees, think again.

Chairman-CEO David Taylor said in an investor presentation that the company plans to reduce such spending by $400 million through the fiscal year ending June 30, 2021.

That comes after a combined $750 million in such savings over the past three fiscal years. Taylor was presenting at the Consumer Analyst Group of New York conference in Boca Raton, Florida.

The process has involved cutting the number of agencies that P&G works with by 60 percent since fiscal 2015, but Taylor said the company will cut further, reducing them by 80 percent from the original base.

READ: A lookback at who won and who lost in the YouTube brand safety debacle

P&G also is also changing how it works with agencies, he said, with more “open sourcing” of project work instead of solely relying on agencies of record. So agencies should get ready to start bidding more.

While P&G historically has spent a large portion of its agency fees on fixed retainers, says spokeswoman Tressie Rose, “Moving forward, we intend to take a more balanced approach between fixed retainers for a portion of the work, and project-based fees for other work. Open sourcing in this context means we will look both at our existing agency partner who is on retainer in addition to other agencies on our roster for the project-based assignments to determine the best quality, capability and value for each project. If a crowd-sourcing platform makes sense, we would consider this, but our first step will be to look at our roster agencies.”

MUST READ: What’s the role of agencies and brands in the brand safety issue?

Overall, the moves represent a huge decrease in agency and production fees – $1.15 billion – from a base pegged by analysts at around $2 billion when the process began in mid-2015. Around the start of the decade, P&G spent around $1 billion on agency fees and production annually. This announcement would appear to take P&G below that mark, albeit in a company with sales around a quarter smaller thanks to divestiture of 100 smaller or less-profitable brands in the ensuing years.

P&G isn’t the only giant packaged-goods marketer squeezing agency and ad-production costs. Unilever, the number-two global ad spender, also has been cutting agencies, their fees and production costs in recent years, in part by reducing the number of traditional ads it makes and by bringing more work into in-house studios.

Unilever will keep up cutting, CFO Graeme Pitkethly said in a speech to the same CAGNY conference on Thursday. Overall, around $2.5 billion of the $7.5 billion Unilever plans in cost savings by 2019 will come from a combination of marketing and overhead reductions (such as thinning the internal management ranks), Pitkethly said. He didn’t break out marketing or agency fee cuts in particular.

Last year, Unilever improved its operating margin by around 0.6 percentage points – or $400 million – through efficiencies in marketing spending that included making fewer ads, doing more of them in-house and running more efficient promotions. The company cut such spending by $300 million last year in absolute terms, while spending an extra $300 million on paid media and in-store marketing. Those figures don’t include the impact that Unilever’s zero-based-budgeting program has had on restraining growth that otherwise would have occurred in agency and production costs.

Even as Unilever makes fewer ads overall, it’s making 50 percent more digital ads and spending 120 percent more on digital media than it did in 2012, Pitkethly said. But Unilever has reduced the number of traditional ads it makes by 40 percent while cutting traditional media spending 10 percent over the past five years.