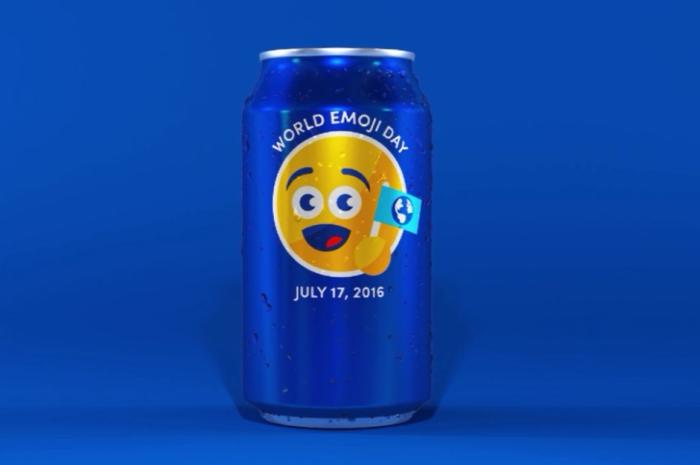 To mark the World Emoji Day which fell on Sunday (July 17) Pepsi launched a new PepsiMoji-filled video to demonstrate how emojis can be used to communicate in ways that traverse boundaries.

Studies have suggested that emoji is the fastest growing language and it has already become a universal language.

Pepsi has taken the emojis offline “in a visually striking and socially sharable campaign”, as claimed by the cola brand, inviting consumers to “Say It With Pepsi”. PepsiMoji designs can be found on cans and bottles of Pepsi across the GCC. The campaign was introduced to the region by popular singer and actor, Saad Lamjarred.

PepsiMoji-printed cans are also made available in more than 100 markets across the world.

Pepsico says that the PepsiCo Design & Innovation Center has created more than 600 PepsiMoji designs for a universal language system for the brand.