OSN Group announces the launch of OSN+
Insights Industry
Back

OSN+ will deliver the highest quality selection of international, local and original content to a fast-growing base of streaming subscribers across the MENA region. 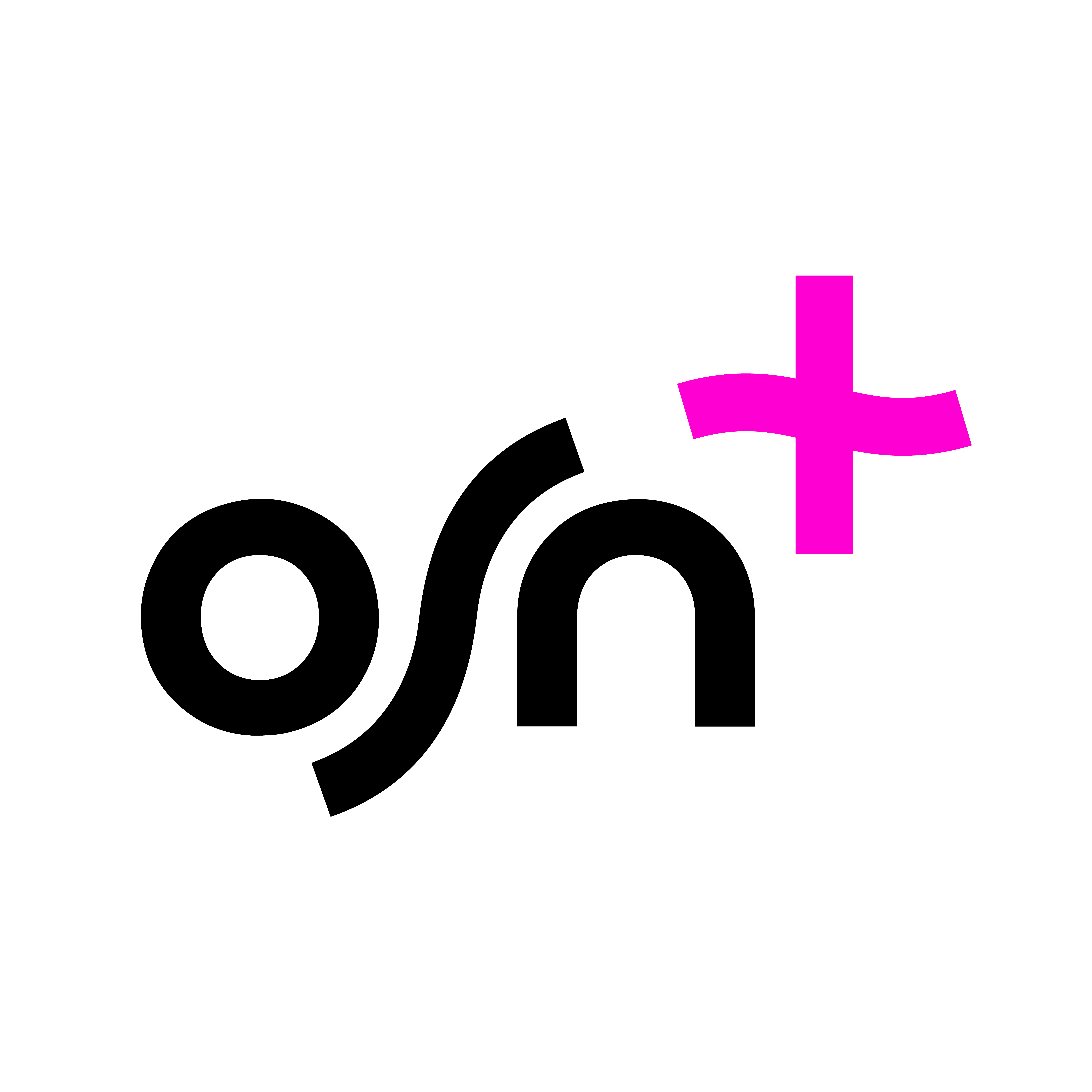 OSN Group today announced the launch of OSN+, a new premium streaming service that replaces the OSN Streaming App.  Transforming its traditional iconic red OSN logo to take on a more youthful and colorful aesthetic, OSN+ marks the beginning of a new chapter for the OSN Group, embracing the explosive growth opportunities presented by the growing MENA SVOD landscape.

OSN+ is the home of premium international entertainment in the MENA region.  It is committed to providing the most compelling content of any SVOD service in the region by deepening its exclusive and longstanding partnerships with leading studios. In January, OSN announced the extension of its long-term exclusive partnership with HBO, as well as an expansion of its NBCU relationship to include more premium television exclusives and boxsets from Peacock and Sky Studios.  Announcements of new deals for premium series from Endeavour Content and All3Media also followed, supplementing existing partnerships with Paramount, Warner Media, Sony, Discovery, MGM and Lionsgate.  The OSN+ launch is headlined by the long-anticipated Paramount+ blockbuster series Halo which will be available exclusively on OSN+ on the same day as its worldwide premiere from March 25.

In addition to the strongest selection of international content in the region, OSN+ will feature world-class Arabic original content produced locally by leading creative talent from the region.  The first OSN+ Original series, a star-studded local adaptation of smash hit series Suits, will launch at the start of Ramadan, followed later in the year by OSN+ Original feature film Yellow Bus.  OSN+ is investing significantly in local premium series and features, with a rich and diverse original slate currently in development.  More titles will be announced in the coming weeks and months. 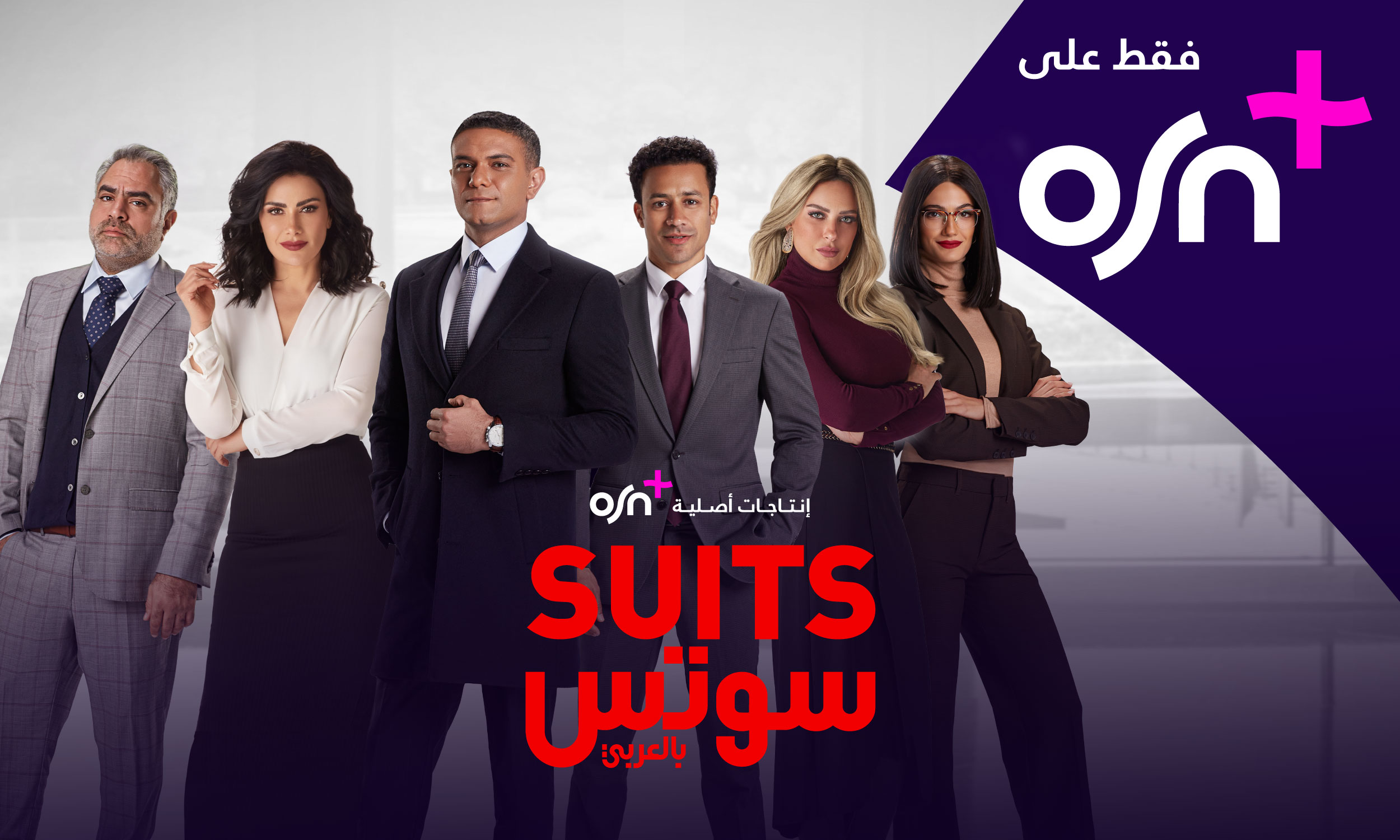 The launch of OSN+ demonstrates the OSN Group’s commitment to bringing its rich history in world-class entertainment to a much wider audience.  The explosion in streaming growth both worldwide and in the region presents a huge opportunity for the brand to expand beyond its leadership in the premium TV space. The OSN+ business will be led by Nick Forward, previously Chief Content Officer at Stan in Australia, supported by an all-star team with a track record of driving growth in streaming services on a global scale.

Sangeeta Desai, CEO of OSN Group, spoke on this occasion about the new direction the company has taken in recent months, "The OSN Group is on a mission to consistently deliver outstanding entertainment on every screen and OSN+ is the cornerstone of our new business proposition.  Building on our rich legacy in world-class entertainment, OSN+ will lead the next phase of our journey to deliver the best of global and local content to our viewers anytime, anywhere at an accessible price point.  I am thrilled that Nick and the team are today bringing this vision to life.”

Nick Forward, Managing Director OSN+, and Chief Content Officer said, "I am delighted to lead the launch of OSN+, which has been many months in the making.  Drawing on my prior experience of building a leading regional streaming service, I see a fantastic opportunity to grow OSN+ into the leading SVOD offering in MENA, buoyed by a brilliant offering of world-beating content reflecting the best of global, locally curated for our audiences.”

The OSN+ App will be available across devices from all major TV manufacturers, as well as iOS, Android and web devices, with a refreshed interface, and an enhanced discovery engine allowing customers to effortlessly discover thousands of hours of leading content from all over the world.

OSN+ can be accessed via websites and all mobile iOS and Android devices. The service costs USD 9.50 per month (and equivalent local currencies) and includes a 7-day Free Trial, Stream now https://osnplus.com/