On the market
Insights Industry
Back 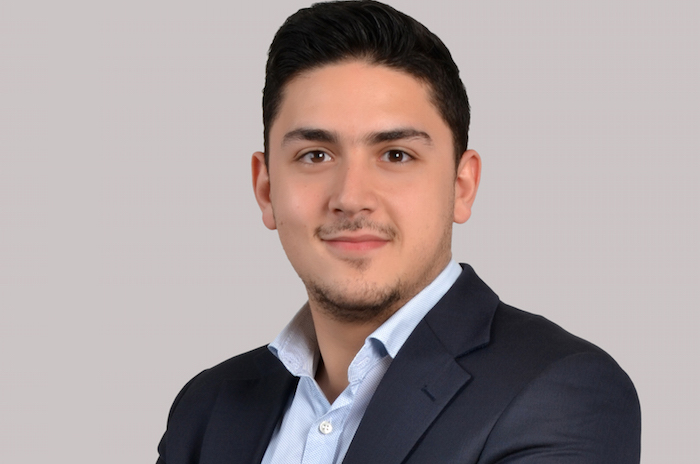 Sound familiar? That’s because the company first launched in 2014 – and a lot has changed since then. Nader Bitar joined as director in August 2015, bringing with him fresh new staff who have led the company to achieve triple-digit growth since last year.

MMP’s main focus is to take care of publishers and make sure they get the best out of programmatic. Bitar candidly says that, before the revamp, MMP was focused on numbers and revenue.

“As a startup, things can’t just be focused around money. Of course, we need it [money] to sustain and grow the business, but we can’t demand or instruct the market to do things for us,” he says.

Aiming to establish a relationship with publishers, the company sends bi-weekly reports to them with reports of the performance of their inventory, what has been monetized, what hasn’t, upcoming campaigns, current campaigns, visibility and next steps.

Evidently, MMP has grown to work for and with publishers and agencies rather than simply serving as a supply-side platform. It now works with 150 premium publishers, including the likes of Rotana, Sports 360, T3 Middle East, and Fatafeat.

Bitar admits that the growth, although prolific, has been challenging. “Programmatic is perceived wrongly in the region. People think it’s cheap and publishers think we [MMP] are cannibalizing their direct sales by selling their premium inventory at a low price, which is not true,” he says.

The lack of awareness exists on the part of both agencies and publishers. The widespread use of Real-Time Bidding (RTB) – which is bought at low CPMs – around the world, has set an unrealistic standard for regional agencies. Naturally, then, MMP’s offering of premium publishers seems a tad more expensive than what agencies are expecting or willing to pay for.

In fact, Bitar even encourages them to go ahead and sell their inventory through other platforms. “It’s very rare that a publisher will sell 100 percent of the inventory. All I’m asking for is that unsold inventory,” he explains. This gives MMP a chance to offer publishers premium placements and clients on their unsold inventory, which would have otherwise gone to waste.

In a region where some countries, such as KSA and Egypt, are still using the CPD model and digital spend is already low, it can be difficult to ask market players to spend on programmatic.

MMP’s aim is to set a new standard for programmatic in the region. To do so, it works with certain platforms and tools that ensure high performance and quality. For instance, since the past six months, the company has been working with Rubicon, whose mission is “to keep the Internet free and open and fuel its growth by making it easy and safe to buy and sell advertising”. MMP checks the URL of every publisher before working with it, to ensure that brand safety guidelines are met, such as genuine content, human traffic and a good social presence.

MMP has come a long way since its revamp, but has no plans of slowing down even in the face of 2016’s impending crisis. In fact, Bitar sees 2016 as an opportunity for clients to invest in programmatic where they can see a higher ROI.

Currently, MMP deals with programmatic on mobile, desktop and video, and has ambitious plans of adding other non-digital media to its repertoire of offerings in the future.

As MMP expands, so does the need to address the lack of awareness about the nuances of programmatic in the region. As a first step, the company has announced a roundtable in March that will bring together agencies and publishers to draft the first-ever programmatic insights of the region.

Throughout the year, it plans to continue such trainings and conferences, because, as Bitar puts it, “Programmatic is just an automated way of buying media. So, whether you like it or not, it’s going to happen.” And the least we can do is be prepared.