Now you see me
Insights Industry
Back

Now you see me 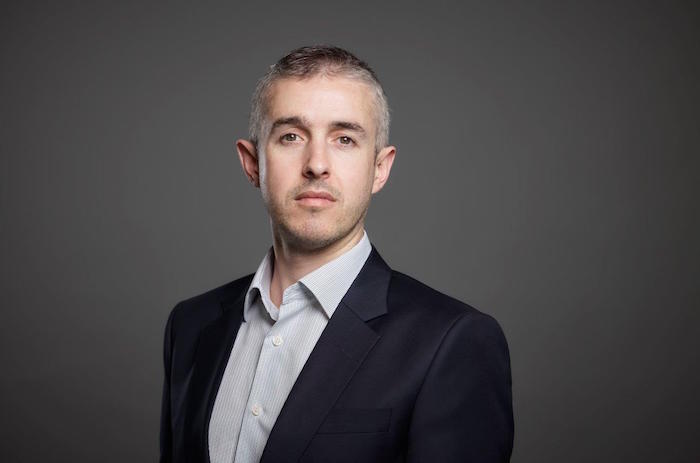 It feels like video has been the next big thing in digital media for the past ten years. Ever-increasing connection speeds and user connectivity have fueled the continued acceleration of video usage and, therefore, its importance to advertisers.

Recognizing a shift in user behavior – and video as revenue potential – the big TV companies were the first to recognize the benefit of Video On Demand (VOD) and began rolling out content on bespoke media players. YouTube’s launch, just over 11 years ago, gave birth to the idea that videos could be easily shared online and, when Google purchased the platform less than two years later, the proliferation of video in digital media really took off.

This is also when the fragmentation of video within the digital landscape began. Before FMCGs really embraced digital video as a ‘top of the funnel’ branding tool, most early digital media buying metrics and reporting KPIs for video focused on direct response metrics that weren’t relevant for this media buy (remember buying pre-roll on a CPC and reporting huge CTRs?). When video was identified as an extension of TV campaigns, the video buying metrics and terminology related to video advertising evolved and different formats began to emerge, battling it out for TV budgets – or at least, this was the prevailing perception.

The growth of video coincides with the increasing importance of social media and smartphone usage. Social media’s popularity enabled the easy sharing of online videos, which, in turn, enables advertising opportunities to flourish. Sponsorships and integrations had been a staple of the media world on TV, but now, content creators and influencers began to emerge online, particularly in the MENA region, and advertisers found a new opportunity to reach eyeballs and associate with top talent.

Today, social platforms are giving more weight to videos uploaded natively on their own platforms. Their algorithms are prioritizing video and video-like formats, such as cinemagraphs, against all other formats. The reason for this is simple: video is the content that users spend the most time consuming.

Using social media to build communities and engage in two-way conversations with consumers has almost completely disappeared, except in the service industry. It’s now been replaced by comprehensive optimization and targeting tools to push fewer, better quality video assets.

Improvements in technology and the roll-out of 3G and 4G speeds have brought us to a point where the vast majority of all content, including video, is being viewed on mobile.

While there is more content available today than the average person could ever consume, advertising real estate on the mobile screen is scarce. This makes it all the more important for advertisers to create and distribute their digital video assets in a way to get noticed and maximize budgets. The TV advertising model of storytelling simply does not work online as users have shorter attention spans and all of the digital giants, such as Google and Facebook, have in-house creative teams to help traditional advertising agencies navigate the new digital content world.

Success in digital varies from one platform to the next and the original concept of a ‘view’ as a performance metric has lost its shine, particularly with the rise of mobile marketing. Is a ‘view’ the full 30 seconds or just three? Is a view more powerful if the option to skip was provided first? Do completion rates matter if messages are increasingly front-loaded in content made for digital? We all love shortcuts, but we need to consider each buy specifically in order to take advantage of the specific intricacies. That said, ‘mobile-first’ thinking ought to be a priority for all.

The importance of video shows no sign of reducing. As social platforms give more importance to native video, the ‘engagement’ metric seems to be losing its place to more familiar media-buying KPIs, such as reach, frequency and View Through Rates. Facebook, Instagram and Twitter are all pushing for a move away from engagement metrics, especially in the GCC, where passive social users, who consume content without commenting/liking or sharing, are growing.

This is reminiscent of the gradual market shift from seeing digital media as a purely direct response medium in the early days, slowly moving away from simple metrics such as CTR, to measuring the real impact on brand KPIs and sales. Video is the perfect medium for grabbing the attention of passive users and it’ll be interesting to see how Snapchat performs here with its vertical video ad formats.

The growth of video is also accompanied by its evolution, as is quite evident from immersive 360° videos. This is the first step toward the more surreal world of Virtual Reality and ‘live video’ has yet to really take off from an advertising perspective.

One thing is certain: there has never been a better time to connect with consumers using gripping storytelling through video.