With the MENA region leaning into the esports and the gaming industry, Pérez discussed how it plays a key role in the education sphere. 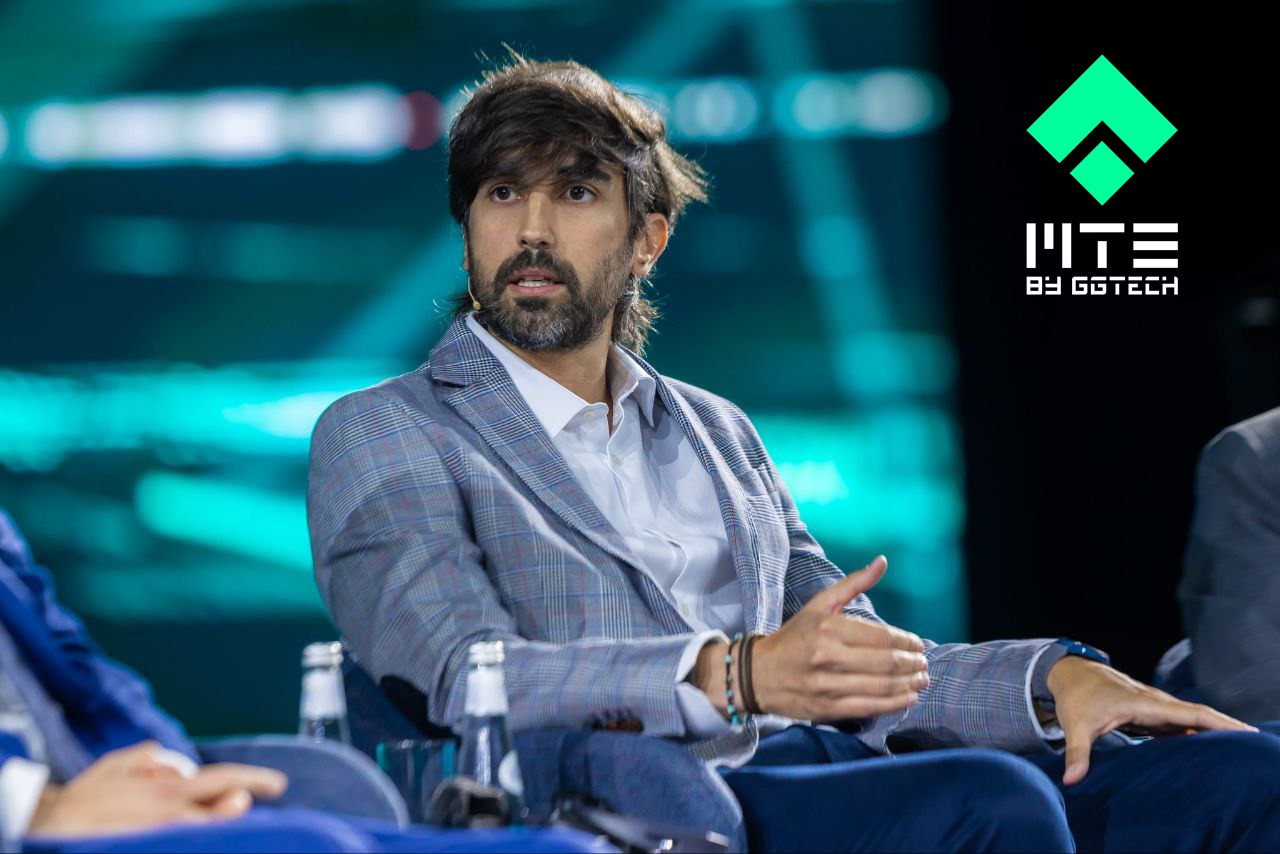 Mario Pérez, CEO of MENA Tech (a company of GGTech Entertainment) was one of the keynote speakers at The Next World Forum where he shared his expertise on how the education industry and the esports and gaming industries are intertwined. The Forum was the closure of Gamers8, one of the biggest gaming and esports festivals worldwide, hosted by the Saudi Esports Federation in Four Seasons Hotel Riyadh At Kingdom Center.

In a panel discussion titled ‘Education Town Hall - Skin in the Game’, Pérez joined other gaming education experts and discussed the role of gaming education in the industry. He explained, “We want to cover the whole spectrum of the esports industry, not only training players, referees, broadcasters and all the disciplines the gaming business demands, but also try to bring some stability and teach values to these young talented people because they are the future of the industry.”

He also analyzed that most of them have gained popularity through their gaming expertise and are playing on world stages, accumulating followers, and are part of some of the best teams in the world. “That is a quick change for any person to digest, even more so for a young one,” he added.

Starting a career at the university level

Recently, Saudi Crown Prince Mohammed bin Salman bin Abdulaziz Al Saud unveiled the National Gaming and Esports Strategy, which aims at making the country the global gaming hub by 2030 in line with Vision 2030 objectives to diversify the economy and create new jobs. There are 86 initiatives that are divided into eight focus areas, including tech and hardware development, game production, e-sports, infrastructure, education, talent acquisition, and more.

As a leading developer in the area of university competition, MENA Tech provides supervised activities in a safe environment to train skills in different fields. As a result, each participant and institution has a chance to take part in a wide range of gaming events.

A major focus of Pérez's presentation was showing the diverse professional profiles that are involved in the gaming industry, and how MENA Tech contributes to their development. He ensured that the firm works closely with students — even inviting them to join the organization’s team. Concluding the panel, Pérez said, “Providing them with a safe space to compete, enjoy and meet new people, bringing this online community into the offline world is our main purpose. In many cases, this is a way of giving them their first experience on a professional side of esports, so that everyone can find their area of interest and maybe start a career path in esports.”

The esports climate in KSA

The total revenue of the esports industry in 2021 was estimated by Newzoo to be $833.6 million, and this is enhanced by a rising number of jobs, university courses, and opportunities, making it one of the fastest growing and desirable sectors to lead a career in. The MENA gaming industry has experienced faster growth than in any other nearby geographical area. Newzoo estimates that in the next five years, this region will account for 15% of the entire sector in the world with more than 434 million players.

There are a host of careers within the industry. Beyond the players, in-person gaming events require event organizers, planners, and managers, advertising, sponsorship, social media promotion, casting, filming, and tech support, including participants, which involves players, coaches, and team organizations. This creates a wealth of jobs and opportunities, growing at an all-time high.

The importance of good training in developing the esports industry is being increasingly recognized by universities, which are creating new courses each year as a result. Courses involving business, management, events, marketing, journalism, and design all offer unique skills, which match up with a plethora of new jobs emerging in the esports scene, and with the industry growing, the number of these jobs will only rise.

In the UAE and KSA specifically, funds have been allocated for various sectors including esports and gaming. This aligns with KSA’s openness to international relationships and foreign tourism. With a large portion of the population being under 25, there is an abundance of youth to create an avid gaming community and progress the market even further.