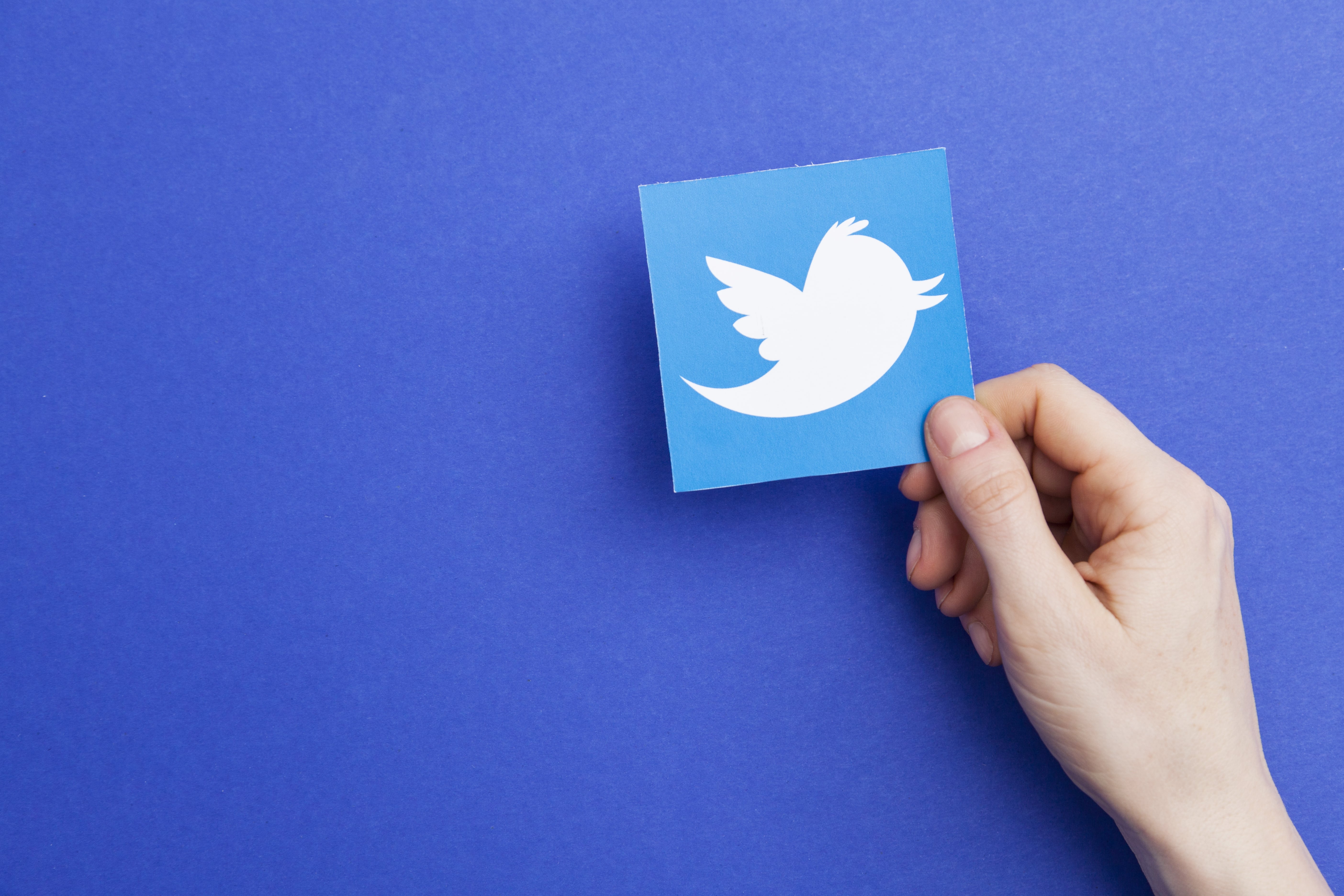 Twitter announced today it has appointed Samantha Billingham as Head of Video Solutions for the Middle East and North Africa region. The move is another step, the company said, to provide video content solutions to advertisers.

In recent news, Twitter has  allowed advertisers to pay only for completed views. “The client gets charged for only videos that has been viewed 6 secs, 50 percent of its pixel being in view,” Billingham told Communicate.

We spoke to Billingham to understand more about the meaning of her role.

Editors Note: In the video, Billingham mentions a study that ” revealed that a considerable number of these users (44%) believe that the content on Twitter is actually totally unique and is something they hadn’t seen before.”