Earlier this year, Samir Ayoub left his home of the past 17 years. 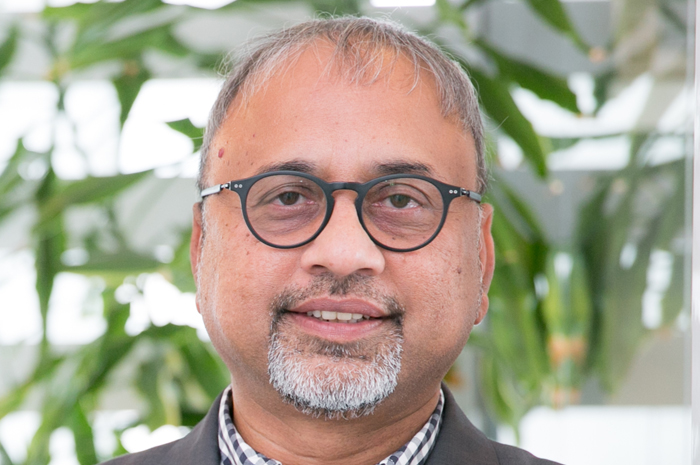 Earlier this year, Samir Ayoub left his home of the past 17 years. He will stay on as the delegate of the board until July, while chief client officer and Mindshare veteran Ravi Rao will take his place. Rao says he will build on Ayoub’s foundations, but it will also be a challenging journey, “because you get a vacuum of all the history and the learnings.

So, it’s not easy to grab and pick up and run.” Not to forget tough market conditions, talent attrition and Mindshare losing its biggest account this year. Still, Rao remains optimistic, as we find out.

Despite what it may seem, Rao’s challenges are external. “People think it [the Middle East] is one country, when it’s [several] very different [countries],” he says. Some clients still think a website and a Facebook page in Arabic are good enough, without considering the various nuances of the Arabic language. TV’s pan-Arab nature has allowed brands and agencies to be a bit lax, but digital – and especially search – has made it nearly impossible. Arabic consumers search using colloquial terms and a blanket Arabic approach by a brand simply isn’t enough. Of course, “You can get away and say that the client doesn’t know, so let’s be blissfully ignorant. But, sooner or later, you have to find it and fix it,” Rao says.

Rao asks, “What is good research?” The lack of media research due to the lack of TV meters doesn’t hinder media planning because the existing research and data provide a relative measure of channels and programs – even if it isn’t accurate. Moreover, with bigger research organizations, such as TNS and Millward Brown, strengthening their regional foothold, even local companies have access to research of a global standard. For Rao, however, the objective of good research is to get insights, and, “thanks to [social media], my insights are quicker, more relevant and sharper than what they used to be,” he adds. Besides, Mindsight MENA, Mindshare’s own research unit, is equipped with dedicated staff, call centers and capabilities to manage field research.

On what “media” really means

“Media initially used to be TV, print, radio and outdoor, but, now, even a shopping mall shelf is a media touchpoint,” Rao says, meaning that every step in the purchase funnel is a touchpoint. Does this mean that Mindshare will include retail or shopper marketing in its toolkit? “In certain parts of the world, we have, and we are going to do that in the region very soon,” he says, referring especially to the mall culture in the Middle East. If media agencies start gathering other specialties, such as shopper marketing, under their wing – just like they did with social and digital media – where does that leave other specialist agencies?

Rao chooses to answer that with questions of his own: “What is a creative idea? Does it only come from creative agencies?” He refers to ideas as “open source”, implying that they could come from anywhere and anyone. Mindshare’s “invention studio” team is trained to use insights and data to spark an idea and, so, Rao says, “An idea is just not a pure, sudden brainwave; it’s linked to data and insights and, therefore, it’s more structured. [So,] organized chaos has become organized creative.”In fact, the agency even attempted a TV creative not too long ago, which, Rao admits, can be threatening for creative agencies. However, he clearly states that, as a media agency, Mindshare wouldn’t produce creative ads in print or for TV. But – and of course there is a but – “we have a large say on the content side of things,” he says. He’s not shy about admitting to the larger role media agencies play, because “creative agencies have lost their ability to get real sharp insights.While they might claim that they get the consumers’ pulse even more than us [media agencies], they’re devoid of data,” he says.