"Priceless" was created with Timbaland’s Beatclub collaboration supporting emerging artists and fans with a passion for music. 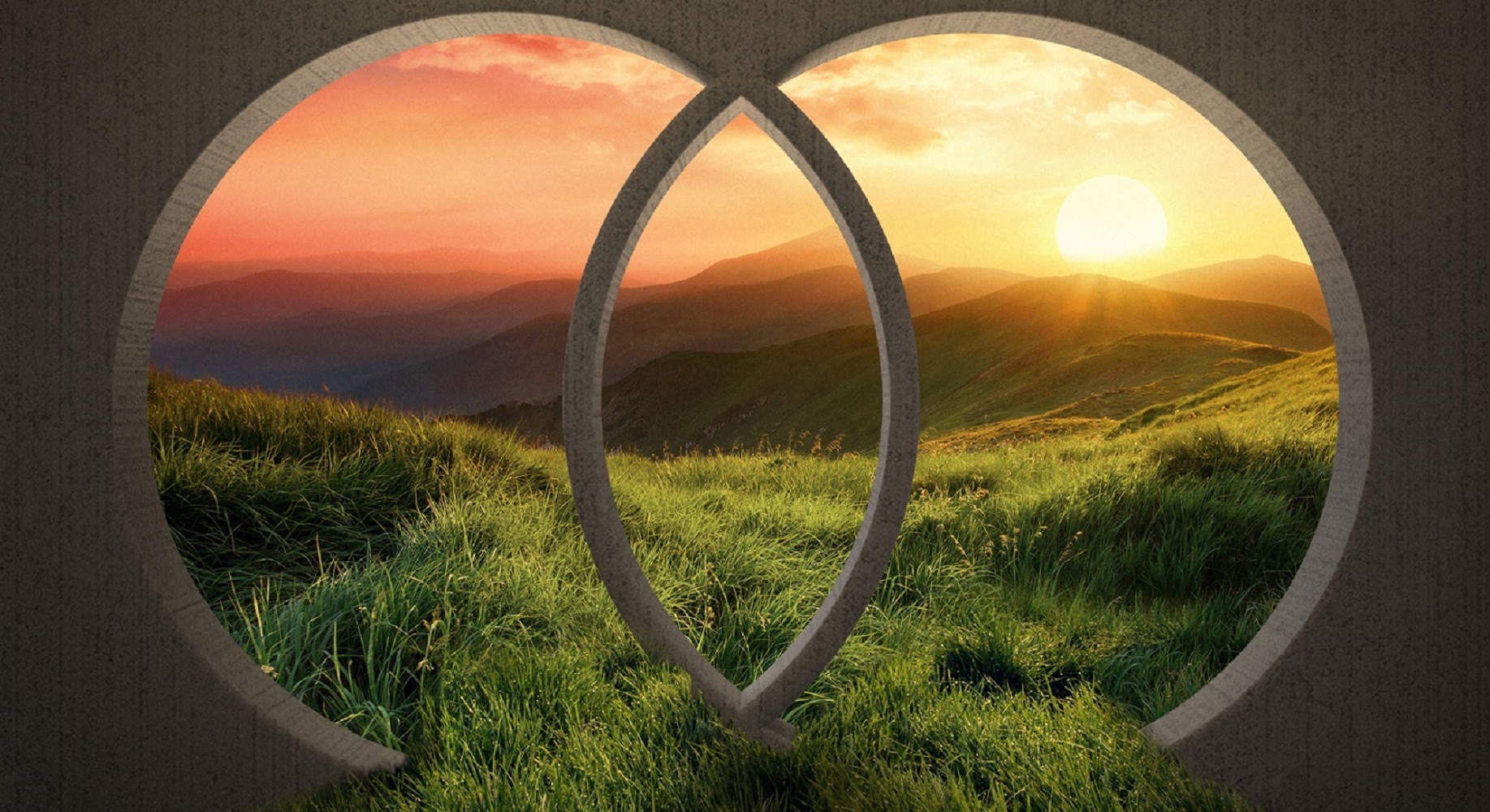 Mastercard unveiled its first ever music album titled "Priceless" at the Cannes Lions Festival of Creativity. The album, available first on Spotify and then other streaming platforms, features ten songs by ten artists from around the globe. Each song incorporates the recognizable melody of Mastercard’s brand sound.

“Our first-ever music album featuring the inspiring, original work of ten rising stars takes our innovative sonic branding approach to an even higher, unmatched level,” said Raja Rajamannar, Mastercard Chief Marketing and Communications Officer and President - Healthcare. “From Algeria to Australia and Slovenia to Sweden, each of the artists integrated our melody into their songs and created something that we are all truly proud of! We hope others will enjoy these songs as much as we do.”

As part of the Beatclub collaboration, Mastercard will purchase and provide one-year memberships to the Beatclub platform to hundreds of up-and-coming creators from disenfranchised communities.

“This partnership was a natural fit given Mastercard and Beatclub’s mutual goal of supporting artists and the industry,” said Timbaland. “Together we’re elevating emerging artists through the power of music and mentorship. Providing platforms, tools, and connections for creators to pursue their passions opens doors for countless artists to break into an industry that is often impenetrable.”

The music will be introduced at a launch party with Spotify.