Marketing to Apple users just got A LOT harder &#038; other lessons from WWDC 2018
Insights Industry
Back 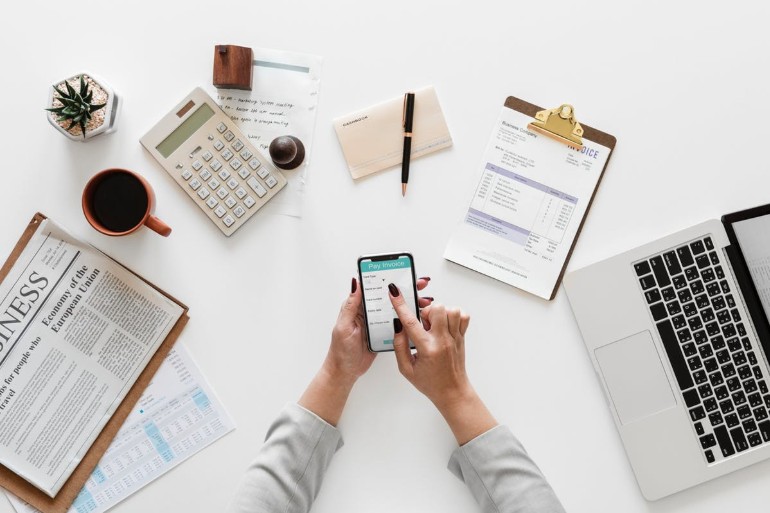 Apple held its annual Worldwide Developers Conference (WWDC) yesterday, June 4, unveiling new updates for developers and users. This time around there were no hardware announcements, but there are some pretty significant software updates that will have huge implications for marketers – especially considering that as of this year Apple has 1.3 billion active devices around the world.

Users will be spending less time on their phone

The new Screen Time app is aimed at reducing users’ digital time by providing daily reports on how much time users are spending on their apps with a breakdown of where this time is spent. It will even show how many times a day one checks their phone and what apps they open every time they do so.

The more addictive your app, the less time users will spend on it

iOS 12 will also allow parents fully remote control of what apps their kids can use and for how long.

And tracking users just got a whole lot harder

Apple went in hard on its commitment to users’ privacy.

First up, Safari in the new Mac OS won’t allow companies (mainly Facebook) to track users through ‘Like’ and ‘Share’ buttons, which are notorious for tracking users even when NOT clicked.

Secondly, and this is huge, it’s coming down heavy on something called ‘fingerprinting,’ which is an approach in which companies collect public information about the device (OS, configuration, plug-ins, fonts, etc.) to assign each device a tracked ID. Both, Mojave, the new Mac OS, and iOS 12, will erase much of this data so that all users’ devices appear the same to data companies and advertisers.

All of this is part of what Apple is calling “Intelligent Tracking Prevention 2.0.” Its first version – although nascent at the time – also included noteworthy measures such as blocking auto play ads on Safari.

A whole new world of AR

Apple’s ARKit for developers launched with iOS 11 last year leading to several AR-based apps. Even brands jumped onto the bandwagon including IKEA, which created the app IKEA Place allowing users to place and play around with furniture in their own room.

Along with these updates, what’s exciting for brands looking to enter the AR space is the introduction of shared experiences, which allows multiple iOS users view the same virtual environment, but from their own view. Apple has already partnered with LEGO to create such a game, which it showcased at the demo.

READ: Is your voice assistant spying on you?

Apple also announced that it is working with Pixar to create a new file format for AR, which means users are going to be sharing AR experiences much more than before.

These updates are making it both, consumer and brand adoption, of AR much easier than VR, which requires a higher investment and has lower returns.

While ARKit 2 holds new promises for advertisers, the other three updates are only going to make it harder for brands to reach and track consumers – 1.2 billion of them.