Machines Can Write!
Insights Industry
Back 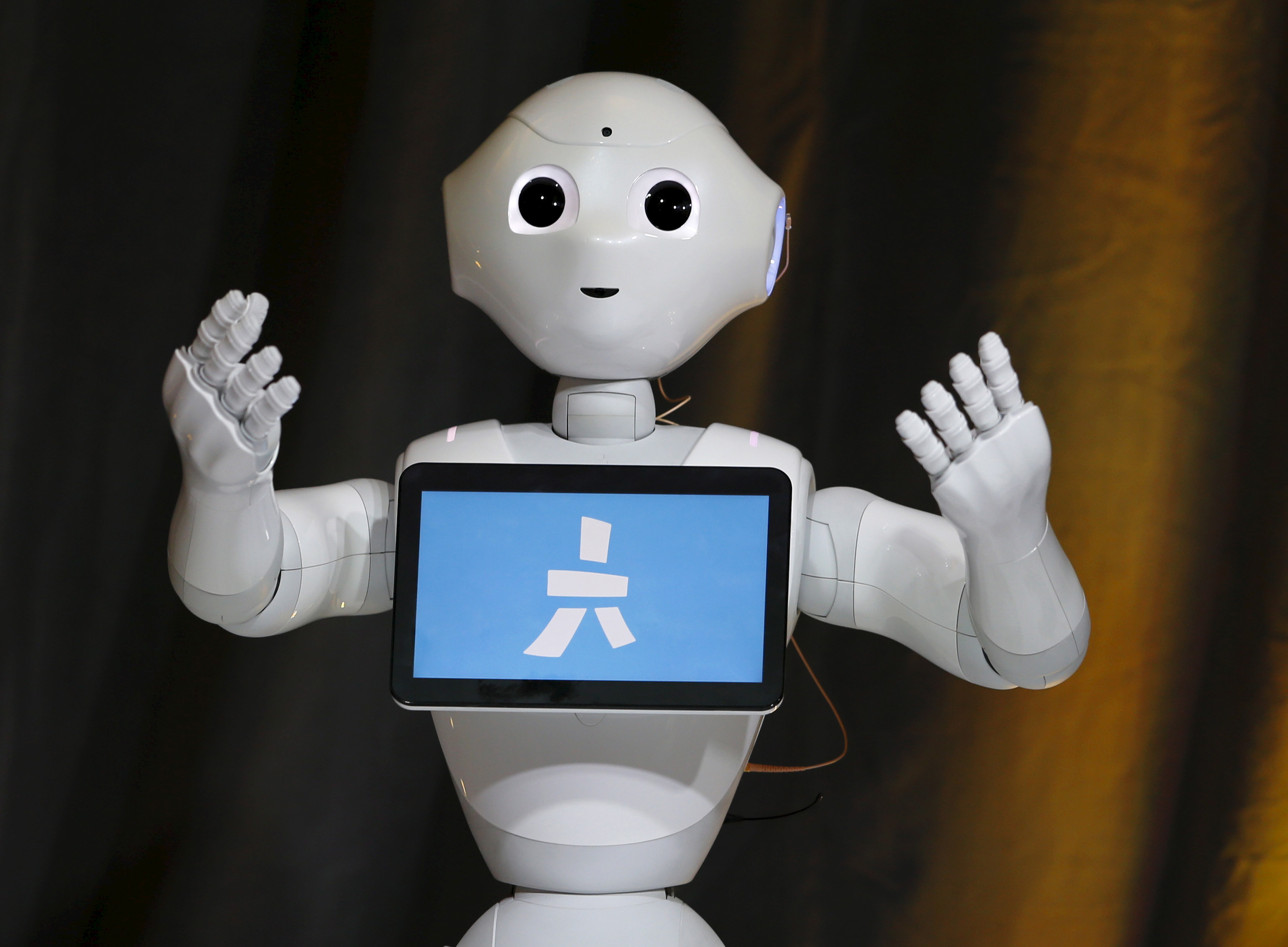 All around the world, machine-generated articles are finding their way from newsroom to readers.

The first newspaper to ever publish an article written by an AI was The Los Angeles Times in 2014; the story, reporting an earthquake, was written in only three minutes by an algorithm called Quakebot – which, as its name entails, specializes in earthquake alerts and even has its own byline. Since 2016, The Washington Post has been using a homegrown algorithm called Heliograf to not only produce stories but also write tweets. In only a year, Heliograf managed to write 850 articles that generated over 500,000 views, according to global communication agency Hotwire. The Associated Press, Reuters and Bloomberg each have their own automated system.

The list of news outlets that use AI is not restricted to the US. As “Putting Europe’s Robots on the Map”, a research paper produced by Oxford University’s Reuters Institute of Journalism, indicated in 2017, “Newsrooms from Oslo to Paris now produce thousands of simple stories a month on sports and finance with the help of algorithms.” Norwegian news agency NTB uses algorithms to create automated sports reports; it takes 30 seconds to get a match’s results. In France, newspaper Le Monde and its partner Syllabus used an AI program to cover 36,000 municipalities during the 2015 municipal elections, generating 150,000 web pages.

One of the main reasons behind this massive trend is the decline in news organizations’ advertising revenues, and the resulting shrinking of their newsrooms. However, the technology doesn’t seem to have landed in the Middle East yet. Louay Al-Samarrai, joint managing director of Active DMC, the local chapter of Hotwire, tells us more.

Is robo-journalism used in the MENA region?

It’s doubtful, in our view. Whilst already in operation at prestigious titles like The Washington Post and Bloomberg in the US, it is still being employed at a fairly basic level of journalism. However, the potential to scale this up is definitely a reality. In the region, the media environment and the laws that govern the media make the appearance and employment of this technology quite challenging.

How does the Middle East differ from other regions in terms of robo-journalism adoption?

As we stated earlier, the laws and structures around media and journalism in the region don’t always leave room for a technology such as this to be introduced and implemented as easily as, say, in the US. There is good reason for that however, in our view. The risks of “fake news” and these “bots” being used/manipulated for negative or hate propaganda do present challenges. So, we think that it’s wise to observe, analyze and then take a view on this type of technology, discerning the best way to incorporate it into the media environments across the region.

Are humans handling communication jobs being replaced by machine in MENA?

Not from where we sit. We haven’t seen or heard instances of this. The biggest tsunami to hit journalism in this region (much like many others) has been digital and its impact on the size and scale of editorial teams in the region. As a technology consulting agency, we are very close to the innovations and developments launched and implemented across industry sectors. Whilst many are positive and bring great benefits to society and businesses, we lament their effects on the journalism community.

AI and machine learning bots are being employed in newsrooms in the US, but most industry analysts agree that for the time being, they’re used for basic, low-level content creation and aren’t a threat to the mainstream journalistic approach  necessary for news to be impartial, fair and accurate – something we can’t take for granted in today’s world, as we can all see.

How can brands learn to plan for robo-journalism in the region?

That’s a tough one, but I will quote my colleague Mylan Vu, managing director of Hotwire Australia, who says: “Robo-journalism is something brands need to plan for”. In a world where news will be generated instantly, she says, businesses must prepare for every eventuality. “It’s one thing to have a policy, media or messaging training in place, but you must have a plan B ready, too. For brands, the best reaction is to have content ready to go. In the event of, say, a data breach, you need guidance, advice and an FAQ on standby.” That sounds like pretty good advice from our standpoint, and something we work with our clients to do every day to always stay ahead of the curve, rather than get caught behind it.

Do you think consumers in MENA are ready to read news or content created by robots?

Yes. If they read news from outside the region, then it’s likely that they already do. And ultimately, as and when it does start being used widely in the region, we are sure it won’t affect their perception or appetite for news. This is borne out by many surveys in Europe and the US where, even when the article or story is clearly tagged as being robo-generated, it’s still widely read.

You can read more about Artificial Intelligence within media in MENA in our June print edition.