Keep it on the hush
Insights Industry
Back

Keep it on the hush 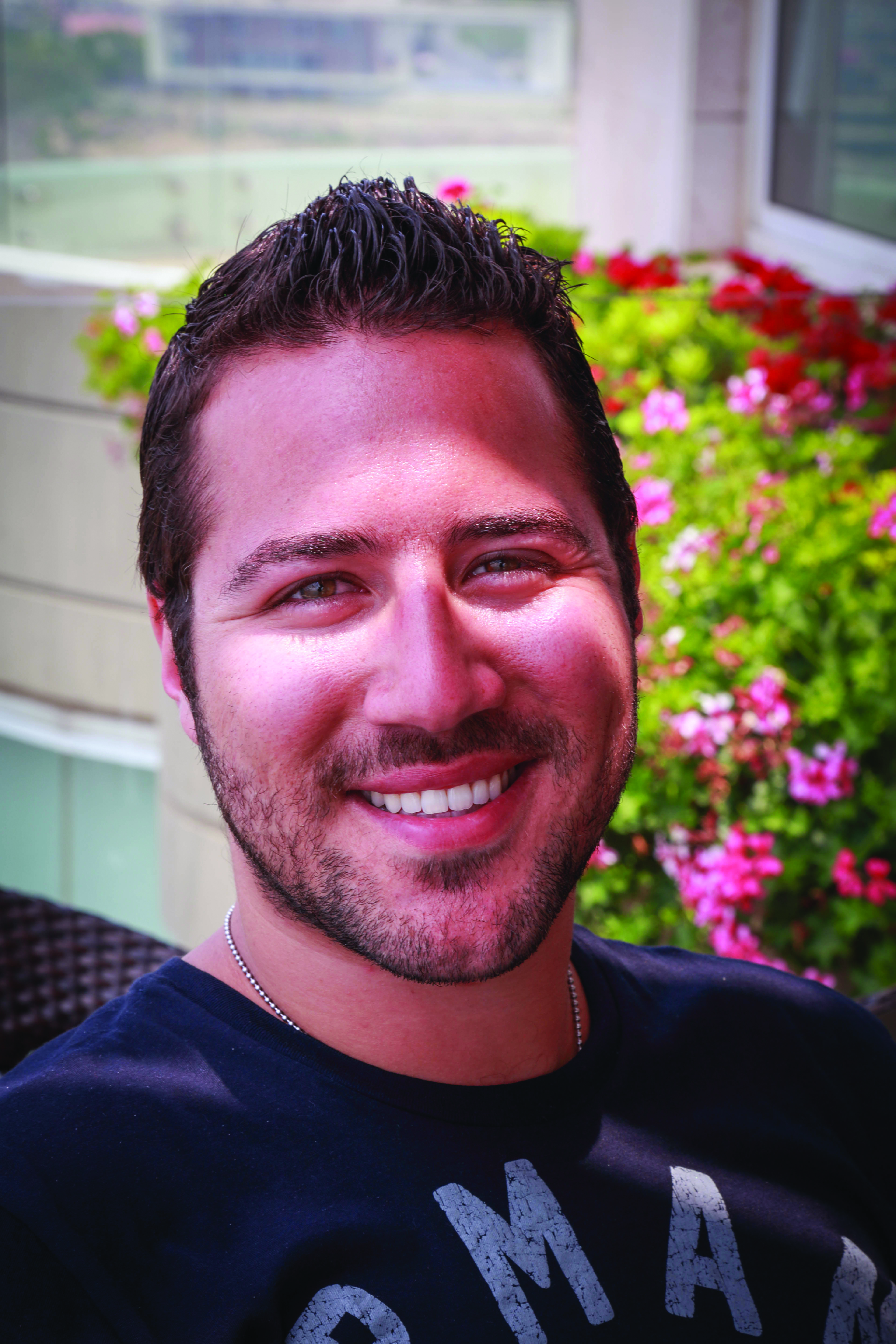 It’s really fascinating how the Internet has become a major political and thought influencer in the Arab world; governments are overturned overnight on social media, revolutions are started on Facebook and people’s once live confrontations and debates have moved online. Often, smartphone users exchanging information through P2P (peer-to-peer) and group discussions on social networks are breaking the news before giant media networks and reaching wider audiences at that. Surely, this power shift has posed a threat to governments, politicians, public figures and brands that once easily phased out unfavorable stories around them. It comes as no surprise that, in an age where digital imprints are hard to erase, some conservative – and concerned – authorities are starting to more seriously engage in monitoring social reputations, even penalizing those that contribute negatively to them.

Citizen reporters have been repeatedly contested for their shortcomings on factual reliability and accuracy by old-school journos. This, however, is an afterthought for the millions that share their posts within the online community; if it’s there, then it’s true. While some look at this lapse in information as a disadvantage to credible news reporting, others have been using it to maneuver and trick their ways around search engine algorithms in order to expose people to news they want – and don’t want – seen. Such practices had tarnished the credibility of traditional media way before the surge of online reputation management (ORM). In 2002, The Guardian reported that English philosopher and highly acclaimed commentator, Roger Scruton, had offered to place pro-tobacco opinion pieces in major newspapers and magazines in return for a fee of £5,500 from Japan Tobacco International. Four years later, The Wall Street Journal’s science journalist, Antonio Ragalado, traced a YouTube video, “Al Gore’s Penguin Army”, which was thought to be amateur work, back to DCI Group, a Washington, DC-based PR firm with a client list that included oil and gas giant ExxonMobil and General Motors. The hoax was exposed when Ragalado noticed that it was the first sponsored listing on the Google searches he performed for American politician, Al Gore. The fact that someone was paid to have the alleged amateur film promoted was in itself suspicious.

Fast forward to today and ORM attempts – both good and bad – have become all the more sophisticated online. In October 2013, Samsung was fined $340,000 by Taiwan’s Fair Trade Commission for hiring a third party to false praise its devices and post negative comments about its competitors. In June 2014, Microsoft was caught for astroturfing – the practice of recruiting people from the public to generate positive feedback – bloggers to promote Internet Explorer through its own marketing solutions, SocialChorus. An agency working on behalf of Microsoft asked online portal Techcrunch’s regular contributor and popular blogger Paul Stamatiou, as well as its founder, to write a positive article on Internet Explorer. Individual incidents aside, the Right to be Forgotten, a legislation conceptualized by the European Data Protection Regulation that came into effect in May, allowing individuals to selectively remove information about them online, has raised red flags around the industry, with Wikipedia’s founder, Jimmy Wales, calling it “deeply immoral”.

Over the past two years, I have been approached by tens of clients that had suffered from an unjustified social media or search engine attack that ruined their reputations. This can be fixed, I promise them, but not overnight and not without specialized teams of search algorithm experts, SEO (search engine optimization) specialists and social influencers. Nothing can be entirely erased from the Internet. It can only be demoted and hidden. This creates a big question mark on the validity, quality and authenticity of online information, the way search engines rank content and, most importantly, how both can be manipulated. In this regard, ORM is an emerging industry, where extreme and intense SEO, social brainwashing and online channel promotion generate biased information about individuals or institutions while demoting other information that swerve off from their PR objectives. It takes as little as controlling the first two search result pages of Google with biased and promoted content to guarantee that online users digest information that’s been created for them, and not actual, organic and genuine content they expect to find.

Millions of dollars are being spent every year in the GCC to control what people see and read online, with some agencies charging, on average, $25,000 to $35,000 to remove negative listings from Google search results – with no absolute guarantees of a mission accomplished. Of course, this million-dollar industry remains in the shadows; no agency or client will ever admit to censoring a censorship-free realm – for now, at least.