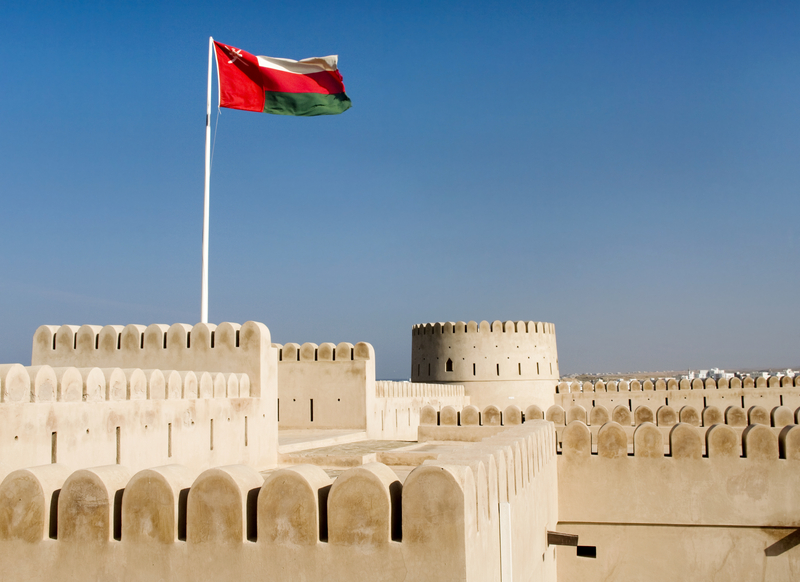 Multinational outdoor corporation JCDecaux has won a 10-year exclusive advertising concession in the Sultanate of Oman for the Muscat International Airport and Salalah Airport. This concession grants JCDecaux the exclusive rights to operate outdoor advertising within the existing airports, as well as in the new international airports that are currently under construction in both cities. JCDecaux will deploy innovative advertising networks, including the latest generation of digital solutions in both Muscat and Salalah airports, and will work with OAMC (Oman Airport Management Company) teams to integrate the outdoor advertising portfolio into the new facilities to complement the design and architecture of the buildings.

Muscat International Airport and Salalah Airport are ranked among the top 10 busiest airports in the Middle East; the Muscat International Airport recorded double-digit growth over the last five years, reaching almost 9 million passengers in 2013. OAMC’s ambitious development plan, including the new facility to be opened in the coming months that will accommodate the world’s largest aircraft, the Airbus A380, will ultimately boost the airport capacity to 48 million passengers.