Is it time to say goodbye to the influencer craze?
Insights Industry
Back

Is it time to say goodbye to the influencer craze?

It’s funny – or not – how social media clout can open up new business opportunities and revenue streams. 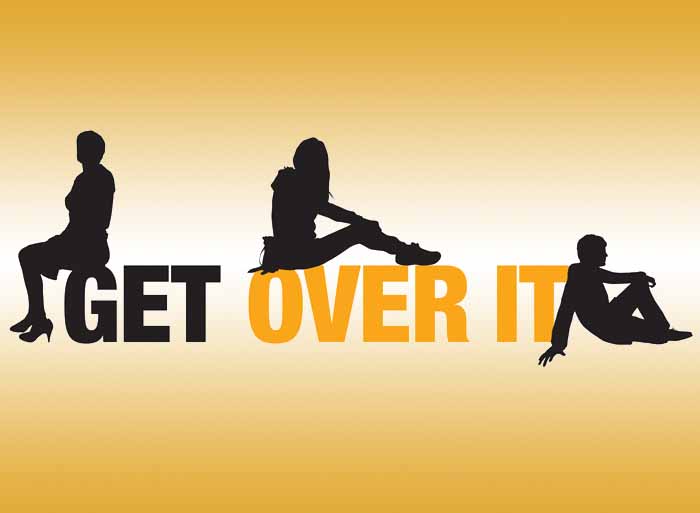 It’s funny – or not – how social media clout can open up new business opportunities and revenue streams. At a time when the number of followers and fans are a currency on their own, it’s no surprise that influencer-marketing companies have popped up, with brands continuing to jump into this space.

Some have got bitten – remember the du/Etisalat debacle? – while others have used influencers successfully. There are even agencies that have come up – such as influencers.ae, which is basically an online marketplace. The whole point of influencers – as naïve as it sounds – is influence.

If brands corrupt that influence – by just running behind numbers, dictating terms or in any other way affecting what made that influencer one in the first place – it’s quite redundant.

We got in touch with four experts on the subject to hear what they have to say. 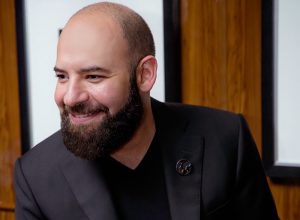 I don’t like the fact that we talk about influencer marketing with a rate card. There shouldn’t be one, as the rates roughly range from $500 to $5,000 for a combined social media post (including Instagram, Snapchat, Facebook and blogs) and there are also cases where the rate is per project rather than per post.

So, influencer marketing plans should be priced on a case-by-case basis, taking into consideration the influencer’s social media clout, the brand category, the complexity of the target audience, the level of activation carried out across different social media platforms and the tenure of the partnership. 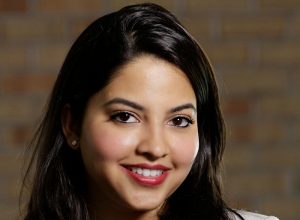 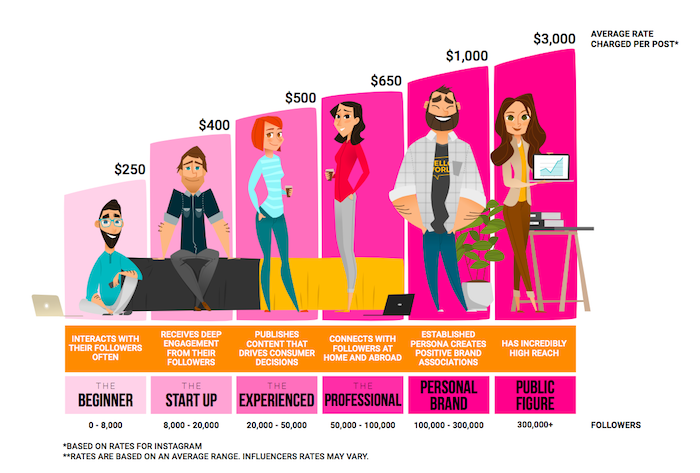 There is a lack of an ‘industry norm’ for what influencers should charge, which makes brands and agencies very nervous about embarking on influencer-marketing campaigns. In fact, the search for new influencers has heated up in part because of the cost of working with those at the top tier. Deals now range from a few hundred dollars for a sponsored post to high five figures for a full-day shoot. Newer influencers will sometimes strike deals for free merchandise or an invitation to an event, but fees are increasingly becoming common.

The benchmarks above are based on studying the published average rates per post across a sample of 104 local influencers featured on FrontRow.ae. The rates are categorized based on the average number of the influencer’s Instagram followers. 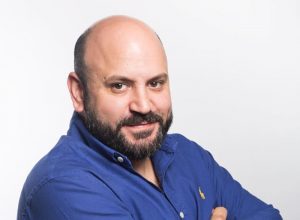 Unfortunately, this isn’t regulated (yet) and some agencies and brands have corrupted the market by paying outrageous sums of money to influencers. Influencers need to be paid for their time and effort, but payments should be linked to performance rather than just them being influencers.