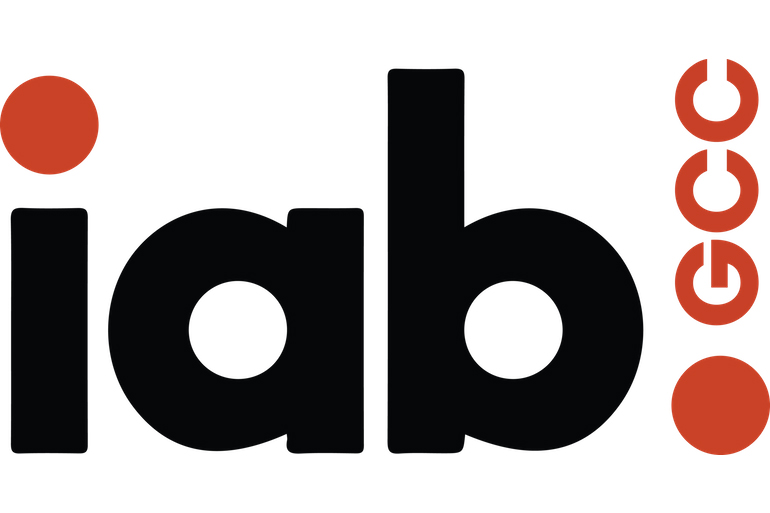 The Interactive Advertising Bureau (IAB) is an independent body aimed at benefiting the digital ecosystem through education, research, standards, guidelines and best practices. Founded in 1996, it is headquartered in the US and has 43 licensed IABs around the world.

Why did it take nine years for IAB to get its GCC license?

Technically, IAB GCC still doesn’t have a license – it has the approval for one and is waiting for the license.

“The reason that it took so long is that in the UAE, they do not have an NGO license as such,” explain Michel Malkoun, COO of Choueiri Group’s DMS and one of the seven co-chairs of IAB GCC. When the legislation changed late last year, the body managed to make some headway.

At this point, the regional board is comprised of seven co-chairs:

“At the IAB board, we work collectively as a team to put together and discuss some of the key initiatives we feel are going to be important for the digital economy in MENA,” says Racha Makarem, CEO, Starcom MENA. “I, in particular, have been heavily involved on the measurement side of IAB so that’s predominantly the role that I have been playing within the board,” she adds.

How will IAB GCC help the digital advertising ecosystem?

“We spoke to everyone in this region to help launch the GCC chapter of the IAB and when talking to publishers, we found that they were facing a lot of problems – whether they’re online or not. So, our job here with publishers, agencies, and even clients is to make sure we use the help of the IAB by getting everyone around a table, discussing the difficulties, see what we need to concentrate on and tackle them one by one until we get this sorted out as soon as we can,” says Ayman Haydar, CEO, MMP Worldwide.

As digital advertising is growing, there are major problems arising. From a consumer perspective, there’s bad user experience of ads, which results in ad blocking, points our Elda Choucair, CEO, PHD MENA. There are other challenges too, such as ad fraud, data transparency and accuracy and so on. “There’s a real will within this industry at the moment to collaborate on improving the industry,” adds Ian Manning, head of agencies, Facebook MENA.

When did it launch?

The official launch was announced at a gathering of IAB GCC members and key digital industry players at Choueiri’s office on October 24, 2018.

In addition to the background, aim, and objectives of the IAA GCC, the body revealed a snapshot of the results its video streaming study conducted in partnership with IAB Global.

“We were part of 22 countries that were covered [in the study] and it’s quite interesting because not only were we able to put our region on the global map but also, understand the similarities and differences between the audiences in our markets versus other markets,” says Makarem.

Secondly, it announced the regional launch of “Digital Codes” in partnership with the Advertising Business Group (ABG). Choucair, who’s also the vice-chair of ABG, explains, “IAB and ABG decided to come together because they share a common purpose and in this particular case it is to protect the premise of advertising.” The Digital Codes is a body within the IAB that works with several other digital media organizations to create standards and guidelines that help advertisers and publishers create good-quality digital advertising, adds Choucair.

Lastly, IAB GCC announced its plans and agenda for 2019. Since it’s not a licensed yet, there are limitations, which prohibit the body from recruiting a dedicated team. “Within this context of time, headcounts, resources, and budgets, we are limited in what we can do [because] there is a lot we want to do,” says Malkoun. However, since the regional industry hasn’t made any significant collective efforts in the past, “whatever we do is going to be positive,” says Malkoun. The body will go to the basics and start with education across markets, which is also a potential source of revenue for the IAB GCC to continue.

“One of the things we thought would be fundamental is to size the market. Today, we don’t have any numbers that help us understand the size of the pie and therefore, what investments we need to make, how do we help the digital economy and grow and put measurement and standards for digital,” says Makarem.

IAB GCC will be working with IHS Markit for the market sizing exercise.

IHS Markit has been conducting the market sizing exercising in Europe for the last ten years, explains Makarem. “The digital ecosystem is quite complex as it is and we wanted to have the confidence and understanding and learning of what other markets have done bring in the best learning and methodology to MENA. So, we wanted to identify a partner that has done this exercise and perfected the methodology that we can adopt in our region,” she says.

The body also plans to launch a few additional measure studies around the growth of digital, says Manning, adding “it’s also important to look at talent development so a lot of our focus will be on both existing talent and bringing new talent working with universities and so forth.”