How To Stay Safe Using A Public Wi-Fi 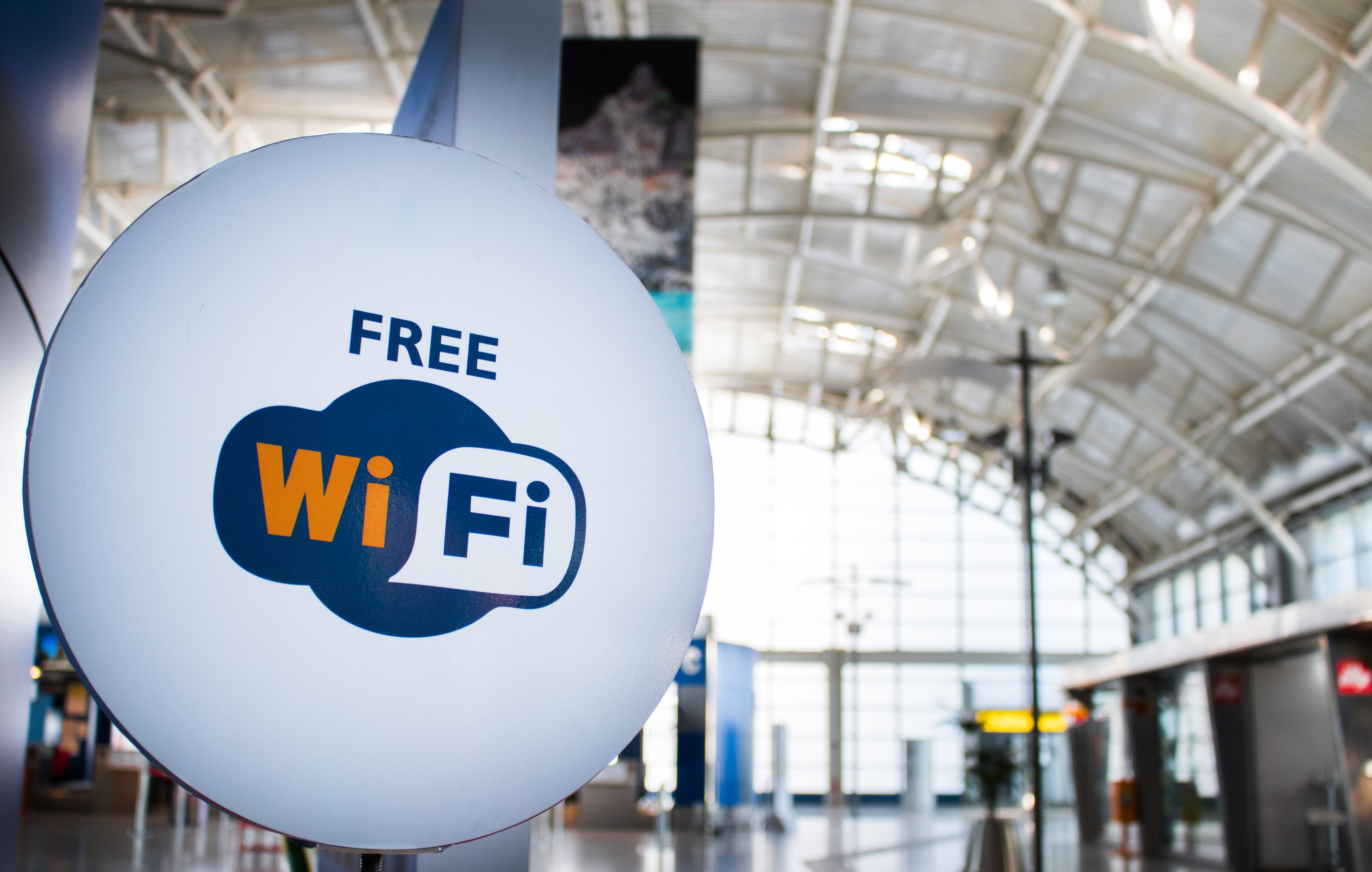 In a recent survey, security company Bullguard, found that 79 percent of public Wi-Fi users are at a risk of being hacked when they choose their connection. Through public Wi-Fi, hackers can set up what appears to be a legitimate gateway but it is actually malicious and can steal people’s sensitive information.

According to a statement issued by NordVPN to the press, the two common reasons public Wi-Fi users are vulnerable are due to poor router configuration and a poor password to the connection.

Victims of the attack do not necessarily notice that their mobiles or laptops are hacked. Hackers could use “basic easy to use software” to be able to access information including browsing activity.

Daniel Markuson, the digital privacy expert at NordVPN,  said in the statement that it is “better to stay away from public Wi-Fi and use your mobile data instead.”

“If you must log into private accounts, make sure you have set up two-factor authentication. Use an e-signature to perform any important transactions,” said the statement.

There are various kinds of cyberattacks that can be used against public Wi-Fi networks, namely: the Man-in-the-middle attacks, Evil twin attacks, Malware injections and Snooping and sniffing.

NordVPN said in the statement that enabling firewall, which already exists in most operating systems, might reduce the security risks. Other ways could also include a reliable VPN.