How Receptive are Audiences on Twitter?
Insights Industry
Back 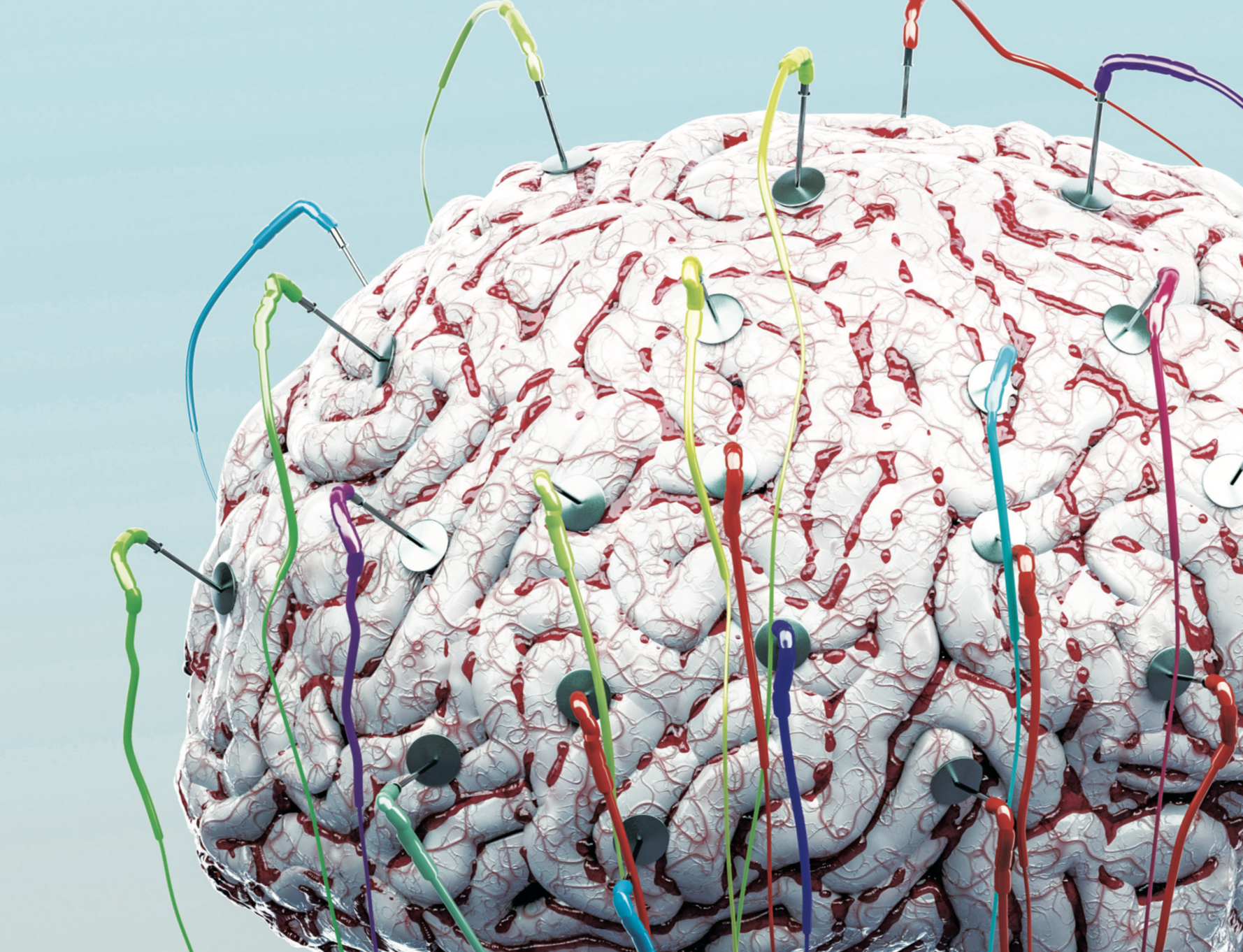 The growth in the penetration and pervasiveness of the Internet and smart mobile devices, especially in MENA, has led to unprecedented social media usage in the Middle East, according to findings by a Twitter research team.

Twitter commissioned NeuroInsight, one of the world’s leading neuroscience-based market research companies, to conduct a neuroscience study that looks at the consumption of content on the different, leading social media platforms – as only neuroscience is able to unlock the variation of consumers’ receptivity to content in different mobile environments.

The recent research findings have indicated that Twitter users access the platform to keep up to date with what’s happening around them and in the world, as opposed to simply accessing a social network that connects them to people they already know, or ‘killing time’ when in a state of boredom.

According to Walid Issa, head of research Twitter MENA, the study measured a number of cognitive functions, however he said none of them should be looked at in isolation from the rest, as they only collectively “reveal a truth and tell a story”.

1.Long-term memory encoding which measures what’s being encoded into long-term memory as people are exposed to a stimulus. The research records not what is already in memory, but what is being stored, or laid down, on a second-by-second basis.

2. Visual attention which measures whether people are paying attention to what they are seeing, and to what extent those elements are visually stimulating. The research records both left-brain (detail, spoken and written words) and right brain (more holistic aspects).

3. Engagement which refers to the sense of personal relevance and involvement that an individual feels in response to a stimulus. This is the area of the brain that would ‘light up’ in response to seeing a picture of family members or a favorite football team.

4. Emotional intensity, or emotional arousal, describes the extent to which an individual is emotionally energized by a particular communication or situation – the strength of their emotional response.

5. Approach/Withdrawal which indicates the polarity of an emotional response i.e. whether it is positive or negative. Approach is the brain metaphorically wanting to move toward something, whereas withdrawal is the brain wanting to take a step back.

A holistic analysis of these metrics led to the following key findings:

1. According to the study, ads on Twitter are associated with more positive emotions

4. The study concludes that ads on Twitter are viewed much longer than ads on any other social media platform