How Quartz is balancing the line between editorial and advertising 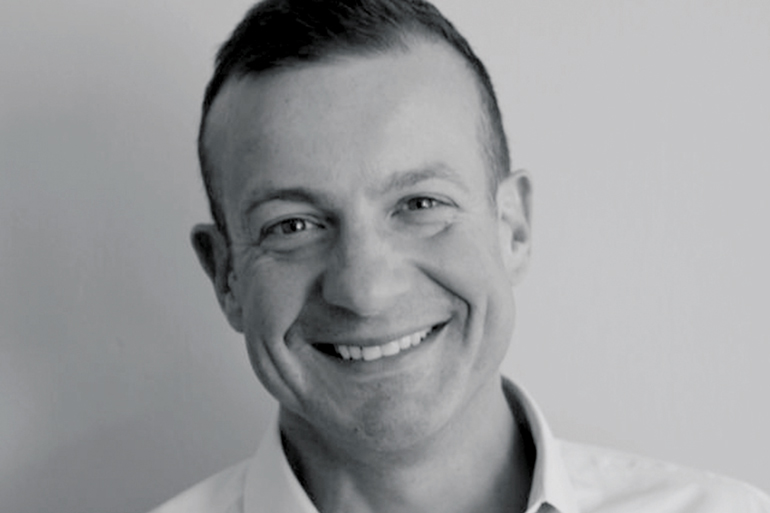 Respectful, un-intrusive and relevant. That’s the advertising motto of Quartz.

Launched in 2012, the publishing platform describes itself as a “digitally native news outlet for business people in the new global economy.” We caught up with Davies to understand how a platform catering to digital natives, notoriously known for their aversion to advertising, became profitable and maintained its editorial integrity in the process.

“There’s an assumption and a vocabulary that has developed around online content,” says Davies, referring to terms like ‘bite-sized’ and ‘snackable’. Other than the monstrosity of comparing content to food, it’s simply untrue a lot of the time. “It is true that our audience are busy businesspeople, so they aren’t necessarily going to try and seek out long form content when they are on their phone, but it is not true that people won’t read long form content online.”

In fact, the content that performs well on Quartz is either super short or super long. Anything in the middle and you’ve lost the reader because it isn’t snappy enough to be entertaining or feed quick information and neither is it in-depth enough to draw the reader in.

Back in 2012, a time when clients wanted ‘big logos’ and fancy websites and microsites, it was a risky move to cut out the idea of a home page. The traditional desktop layout of news websites is basically an adaptation of the newspaper with the masthead and the home page being the Page 1 equivalent of a print paper. But, “We built Quartz with a mobile-first approach,” says Davies. Even though in 2012, only 30 percent of traffic to news sites was on mobile, the trend was clear, he adds.

He also candidly states, “Well, we were a new brand, so there wouldn’t be a certain amount of people who would just wake up in the morning and think, oh, I’ll just type in qz.com and see what Quartz has to say today.” Moreover, with most websites, the traffic isn’t coming from what Davies calls the “front door”. Most people discover content through social media. And so, “It didn’t make sense at the time to put time and resource – when it was fairly scarce at launch – into something that wasn’t being used by the majority of our users.” However, “We do now have one [home page], because we are five years old, but most of the traffic [roughly 70 percent] is still coming in through social – light and dark,” he adds.

The perks of being a snowflake

Quartz only became profitable last year. Four years to reach profitability may as well be a death sentence in the digital startup world, but Quartz was lucky to be owned by Atlantic Media Co. A large part of its success now – and the reason for its slow path to profitability – is that it’s different. Something that didn’t completely sit well with advertisers in the beginning.

Quartz’s mobile-first approach meant that the platform didn’t – and still doesn’t – accept IAB-standard ad units. So, advertisers would have to create ads specifically for Quartz, which “made us hard to work with,” he admits. Quartz was no longer something that could simply be added to a media plan, and so it set up a branded content and marketing team.

The danger with being innovative is the pressure to continuously be so. “People will try the first time because you are new and shiny,” says Davies, but to get them to come back is a challenge. He does not talk about the advertising revenue but, he does say, “Our renewal rate of advertisers is approaching 90 percent.”

It’s also important for Quartz to listen to its audience and predict what they’ll do next, which is easy thanks to data. For Quartz, it isn’t just about preparing for change, but also gently nudging that change along. Because, as Davies puts it, “Data by its very nature is past. It’s happened, even if it’s just happened.”