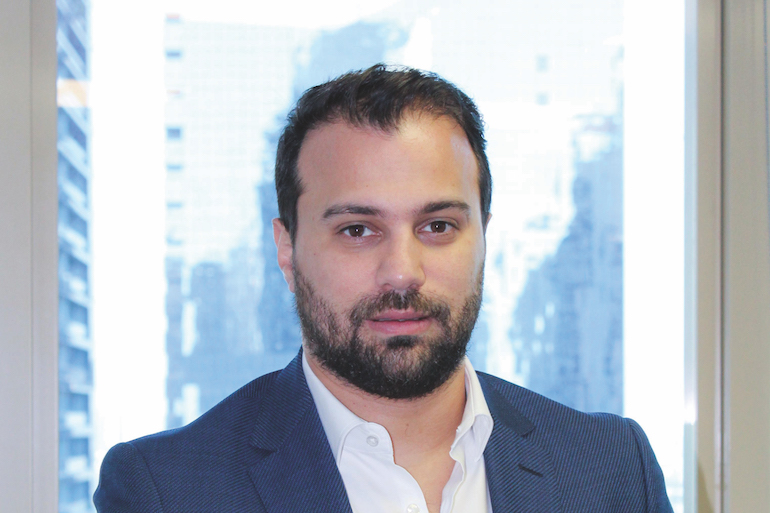 MENA Market Place (MMP) describes itself as a “premium programmatic advertising marketplace enabling leading publishers and premium brands to better monetize their digital advertising inventory.” Sound familiar? That’s because the company first launched in 2014. A lot has changed since then. Nader Bitar, director, has replaced Vincent Pellilo, the ex-managing director, bringing with him a fresh new staff that has led the company to witness triple digit growth since the brand refresh in August 2015.

That’s the opening of our 2016 article on the company, but it still holds true. The company is now under the leadership of Ayman Haydar as CEO and works with more than 400
publishers globally.

Prior to joining MMP in 2017, Haydar headed Communicate’s parent company Mediaquest as managing director. After 13 years in publishing, why the move?

“It was a combination of a ‘new challenge’ and a ‘personal passion for technology’,” he says. Despite his experience of over a decade in traditional publishing, Haydar has always been a tech guy. Sort of.  “I am a computer science graduate and technology has always been a major part of my life. Seeing how fast programmatic was growing and the beauty of how it works was definitely one of the main reasons I moved,” he elaborates.

And yet, he likens his journey since joining MMP to driving in Beirut: very bumpy. Although his prior publishing experience gave him the edge of knowing what his clients i.e. publishers, need, the new technologies he learned also made him realize “that the ride won’t be smooth at all.” The first year saw him – and the company – trying to strengthen its foothold in the Middle East through much trial and error.

A year later the company has expanded beyond the MENA with offices in the UAE, KSA, Lebanon, Kuwait, Egypt, Tunisia, Kenya, Indonesia, Malaysia and Singapore. Its reach of unique users has shot up from four million in MENA in 2016 to 248 million across MEA and APAC in 2018. The company also partners with Google, Freewheel, Adform, MOAT, Lotame, Index Exchange, Rubicon Project, Appetite Creative Soul-utions in a bid to not only offer security and varied inventory but also to provide creative solutions. For instance, MMP’s partnership with Appetite resulted in the launch of a new format, ‘Liquid Skins’, for a Japanese car manufacturer’s campaign in the Middle East, which drove a CTR of 2.54 – five times the industry average of 0.5.

EFFIE EXCLUSIVE: What is marketing effectiveness?

Haydar attributes the company’s success to three factors: a great team, a proactive attitude and the ability to embrace – not fight – change. “We need to ensure that we stay proactive and embrace the change technology is driving in the media industry – rather than fighting it,” he says.

MMP’s latest rebrand is a reflection of this philosophy, which took the company from being a MENA player to a global – or as the name suggests, a worldwide – one. The first ‘M’ in MMP stood for MENA and the addition of ‘World Wide’ aims to reflect the global nature of the company.  Haydar says, “Don’t ask me what the first “M” in MMP is yet. We will soon start our rebranding campaign.” Currently, the expansion includes the MEA and APAC regions with offices in 10 countries but Haydar says, “The rest of the world is managed through those offices as well and we will follow our clients wherever they want us.”

Programmatic has grown – and continues to – at an exponential rate with two-thirds of the world’s digital display advertising (67 percent) estimated to be traded programmatically by 2019 – up from 59 percent in 2017, according to Zenith’s Programmatic Marketing Forecasts. Growing at an average of 21 percent every year, the value of advertising sold programmatically will reach an estimated $84.9 billion in 2019 but programmatic is still fraught with challenges.

“The fact that programmatic advertising has put a microscope on media agencies and publishers has majorly affected the media industry in the MENA region,” he points out. And yet, one of the major disadvantages he sees is “how much people know about it, misuse it and misinterpret it”.

If anything, programmatic has led to more accountability and transparency. “Technology rocked the advertising world and changed the way clients, agencies and publishers assess their advertising assets, [which has] helped create a new channel of communication that has grown to compete with traditional advertising,” says Haydar.