The Global End of Year Forecast by GroupM
Insights Industry
Back

The Global End of Year Forecast by GroupM

The report looks at 2020's impact on various advertising mediums. 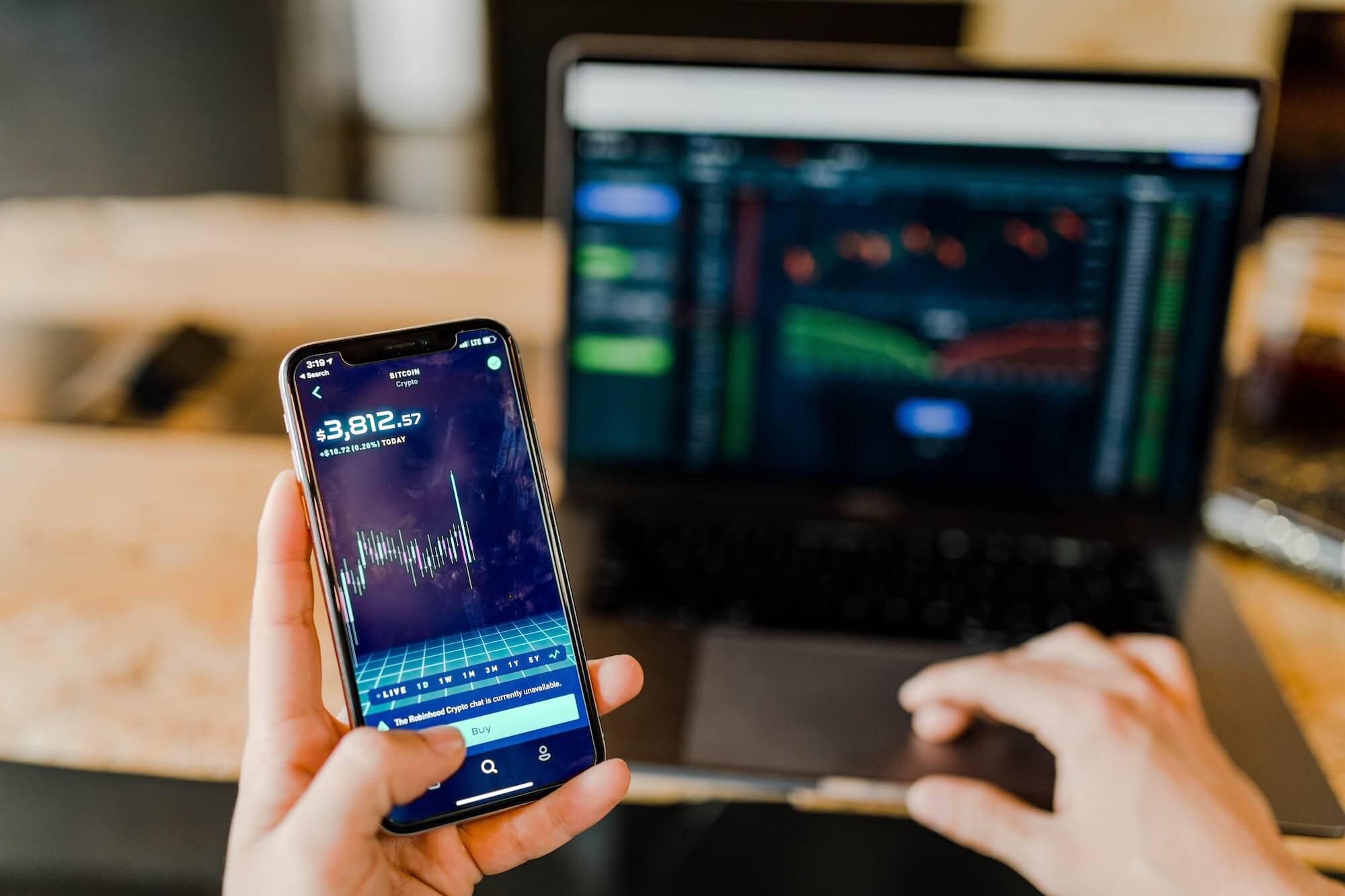 It's kind of relieving to read an industry report label 2020 as more of a mild setback for the media business rather than an industry-changing economic catastrophe.. Despite the grim realities of a global economy that will be the worst since the Great Depression, advertising weathered the storm relatively well and will end up at declining by “only” 5.8% on an underlying basis (excluding-U.S. political advertising).  Even though it's a sharp fall from 2019’s 8.7% growth rate, it didn't meet the earlier forecasted decline of 11.9%.

The nature of the downturn and new consumer behaviors forced businesses to rapidly adapt to e-commerce models, and digital advertising benefitted. This is the new baseline from which e-commerce is expected to keep growing and, along with it, performance-based marketing. Marketeers will likely move their spending away from media or platforms that don’t directly affect their long-term branding or their near-term performance goals. Additionally, marketeers not primarily oriented around digital, or those that don’t have national or global footprints, will likely emerge weaker after the pandemic. This would contribute to weakness in certain media, especially print and radio, in many markets around the world.

Digital advertising is expected to grow by 8.2% during 2020, excluding U.S. political activity. This follows nearly a decade of double-digit growth, including the last six years, when it was better than 20% globally. After 2021, it is difficult to imagine an annual growth rate above the high teens. The new figures estimate that pure-play digital media owners  like Amazon, Facebook, Google, etc. will collectively capture 61% of all advertising next year.

The report believes that while robust growth at a high single-digit level should generally continue through at least 2024, those rates of growth are unlikely to be much more elevated or continue for long, because other media will still continueto attract a large, if declining, share of spending. Another key factor underpinning growth is e-commerce activity, alongside other forms of pandemic-accelerated digital transformation. There are almost certainly vast numbers of new small businesses that only recently started advertising but that now collectively spend significant sums online. It remains unclear how many small businesses not currently advertising will eventually do so.

Some businesses are also shifting away from long-term, brandfocused marketing in favor of shorter-term, more transactional efforts. This causes spending to almost naturally shift online; however, a shift toward transactional business objectives does not mean that marketers will abandon their brands. When all else is equal, stronger brands should lead to improved performance, and brand-building will still require a media mix that isn’t exclusively digital.

Television advertising will decline by 15.1% excluding U.S. political advertising, before rebounding to grow 7.8% next year. This is generally because so many large brands continue to lean heavily on television. Specifically, they continue to prefer ad units that are adjacent to professionally produced video content and allow them to borrow from that content’s brand equity. Further, marketeers continue to have a strong creative affinity for TV commercials. To the extent that there is an ongoing emergence of new forms of what we are calling “television,” the medium will continue to sustain advertising revenues at its current levels.

As ad-supported connected TV grows, it will take share from traditional TV, thus increasing its appeal to advertisers. On the other hand, that appeal will be partially constrained by the challenges of measuring related advertising and doing so in a manner that is consistent with traditional TV ratings. Assessing the reach and frequency of campaigns across multiple environments, applying frequency capping and ensuring brand safety represent additional challenges to be managed.

Digital extensions and related media, including advertising associated with traditional media owners’ streaming activities (primarily on connected environments), will grow 7.8% this year and 23.2% next year. These digital extensions will amount to around 9% of total TV spending this year. The ongoing decline in traditional TV viewing since the spring peak has been exacerbated by increasing availability of non-ad-supported streaming services and could fuel inflationary conditions. Television’s share of advertising, including digital extensions, is expected to be 24% during 2020, down from approximately 38% at this point 10 years ago.

Outdoor advertising is estimated to decline by 31% during 2020, including digital out-of-home media. Next year should see a partial rebound, with 18% growth.  This assumption is highly dependent on both the resumption of normal consumer activity in the second half of 2021 and a rebound of advertiser spending around the same time. Beyond 2021, the report expects outdoor advertising to grow by low-or mid-single digits and generally lose share of total advertising; however, there are expectations that larger brands generally to allocate more of their budgets to the medium.

The global cinema advertising sector likely generated less than $3 billion during 2019 and likely fell more than 75% during 2020 given the absence of major studio releases in most markets around the world. Cinema is expected to witness a rebound in the post-pandemic world After the end of the pandemic, albeit to levels that are likely below 2019 levels, as studios will probably release more films directly to consumers through digital channels rather than in theaters.

Print advertising including newspapers and magazines, is expected to decline 25% for the year, a significant acceleration over the high-single-digit declines of recent years. However, those single-digital declines should resume following an economic recovery.  Print publications in most markets are likely to go through a vicious cycle of disinvestment in content due to an absence of advertiser support, which will lead to disengaged consumers and, thus, cause advertisers to further disengage. There will be exceptions to this trend, especially where publishers invest more aggressively in their content offerings for consumers and their marketing solutions for advertisers

Audio advertising is likely to decline by 24% during 2020 as advertisers disinvest, in part, because of the medium’s dependence on away-from-home activities, such as driving. Digital extensions, including streaming services from terrestrial stations and their digitally-oriented competitors and podcasts, still attract relatively small audiences of a few billion, but help make the broader medium more appealing to marketeers.

There are opportunities in this disruption for marketeers who are willing to rethink how they allocate their budgets. Share of voice gains now will likely lead to share of sale gains later, and at more attractive prices than usual. Further, shifting budgets across countries, from those facing highly negative economic trends to those less affected, may offer additional opportunities. Marketeers looking to reduce costs should ask themselves whether the hard lines they draw around spending are really working to their advantage. Marketeers should always start with improving their grasp of evolving consumer and customer needs, developing new offerings to meet those needs and investing in new ways to transact. Marketing strategies and media choices should follow from those efforts, which will render averages as meaningful only after the fact, primarily as points of reference rather than goals to aspire to.