Google Experiments With Its Own Contextual Ads, As Privacy Legislation Looms
Insights Industry
Back

Google Experiments With Its Own Contextual Ads, As Privacy Legislation Looms 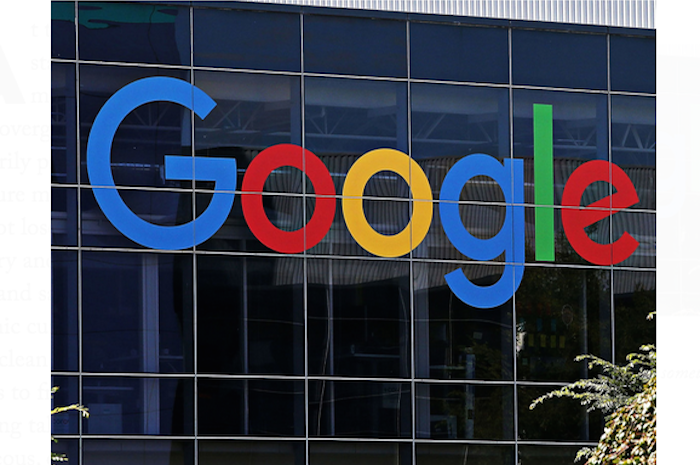 Google is experimenting with contextual ads at “much lower costs” when it comes to marketing its own products—even as it leads the way as one of the most vocal proponents of the power of personal data for targeting ads online.

Marvin Chow, Google’s VP of marketing, peeled back the curtain on the company’s promotional strategy during a talk at Advertising Week on Tuesday. In one of the examples, Chow discussed how Google has run contextual ads on The Guardian website in the U.K. to promote Google Home Mini. Contextual ads analyze the articles, videos and images on a website to target the ad, instead of relying on data gathered from tracking the individual viewer’s past online behavior. The publishing industry has been looking towards contextual ads since  privacy issues began tarnishing some of the data-collection methods that have supported personalized advertising for years.

“As you know, contextual ads have been around for ages,” Chow said during his talk. “But you also know they’re typically limited to a pretty shallow understanding of actual context.”

Chow said they used machine learning to overcome the shortcomings that have hindered “contextual” advertising in the past. The search giant worked with The Guardian’s creative development team to place ads in the recipes section of the publisher’s website. They had to teach machines to identify meals in the photos of recipes as either “sweet” or “savory.” Then the ads for Google Home Mini, the voice-activated speaker, would change depending on the context. The ads were “built dynamically, in real time as the site loads,” Chow said.

Google as a company hasn’t always been so “pro contextual ad.” In fact, earlier this month the company issued a defense of more highly personalized ads, saying that they generate greater value for publishers. Google has warned against eliminating internet tracking altogether, since data and targeted ads are the backbone of its advertising business. Google’s ad technology powers advertising on millions of websites.

However, more publishers, especially in Europe, are reverting to contextual ads as privacy has become a pressing concern. It’s no wonder that Google played with contextual ads in the U.K, since the country is a party to the EU’s General Data Protection Regulation, which took effect last year and made it more difficult to track people’s online behavior. The U.S. and a number of states are considering similar protocols, and any new rules would have a serious impact on how Google delivers ads online.

In a report this month, Google said it studied ads that used cookies, which are the files that websites use to track consumer behavior online, and ads without cookies. It claimed that ads without cookies generated half as much money for publishers.

In the Advertising Week discussion, Chow cited the cheaper “contextual” ads as a positive for Google’s marketing team, and said they perform just fine. These types of contextual ads are helping “drive awareness and purchase intent and usage of so many of our products at much lower costs,” he said.