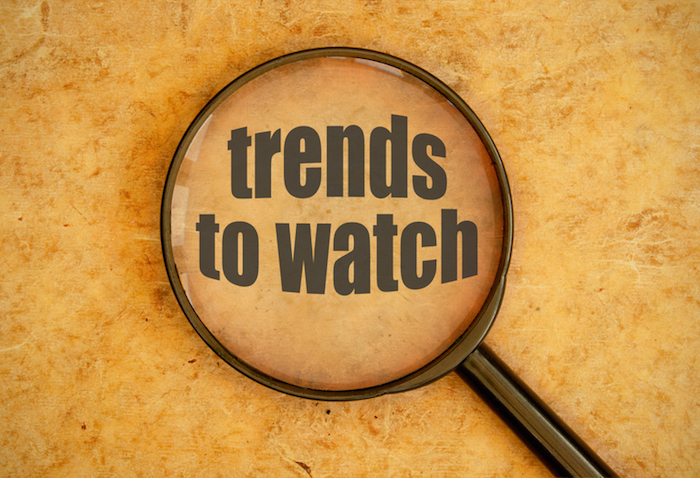 As the year draws to a close, Getty Images has released its second edition of its annual book predicting the most impactful visual and cultural trends for the coming year, titled Creative in Focus. Also available in an ebook format, the trends featured in the book are based on research and insight gathered by Getty Images’ global creative teams.

One of the visual trends to look out for is what is dubbed by Getty Images as ‘The Vanguardians: An increasing lack of trust in governments and new technology innovations are prompting new entrepreneurs to defy previous business models and practices, increasingly building social good into their business models (e.g. sustainability)”. Through images, Vanguardians are able to build more transparent business models for their consumers while generating participating in a social movement.

Based on comparative research conducted by Getty Images’ research team over the last five years – from 2009 to 2014 – of images sold under certain keywords, the company noticed the below trends.

Image sales of ‘small business’ globally have gone up 75 percent from 2009, whereas in the UAE sales have risen by 60 percent.

Image sales of ‘entrepreneur’ globally have gone up 86 percent from 2009, whereas in the UAE, sales have risen by 95 percent.

Image sales of ‘sustainability’ globally have gone up by a mere 14 percent from 2009 but in the UAE, sales have jumped by 46 percent.