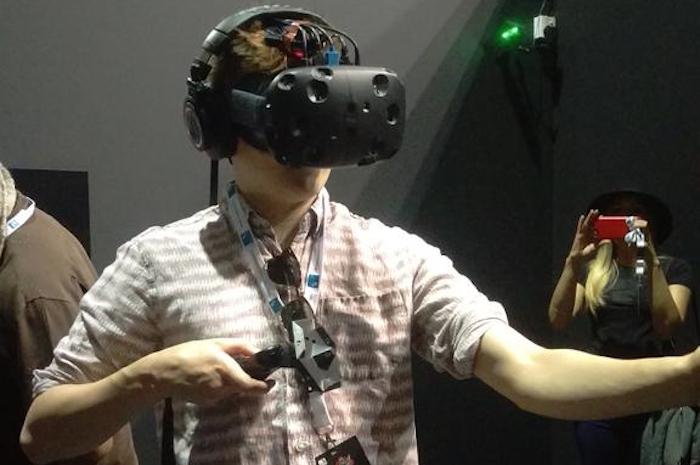 Jack Gleeson, famous for playing King Joffrey on Game of Thrones, tried out the new HTC Vive virtual reality (VR) headset when the HTC Vive World Tour stopped in the UAE. He checked out the gear alongside Dave Fennoy of The Walking Dead and Adam Harrington of The Wolf Among Us video games.

“Our VR headset has received an immensely positive global response. Lauded as the virtual reality headset that will change the world of gaming by a slew of global tech writers, we had to give the Middle East a taste of what was yet to come in the world of VR. The response from fans around the region was exciting,” says Neeraj Seth, head of marketing, HTC MEA. “VR technology is the next thing in gaming, but it has the potential for so much more. As a company committed to changing the game when it comes to pioneering technology and innovative design, all we have to say is that the best is yet to come”

HTC considered the IGN Convention in Abu Dhabi, an ideal event to launch the HTC Vive, as it was attended by more than 5000 gaming and pop culture enthusiasts from across the region.