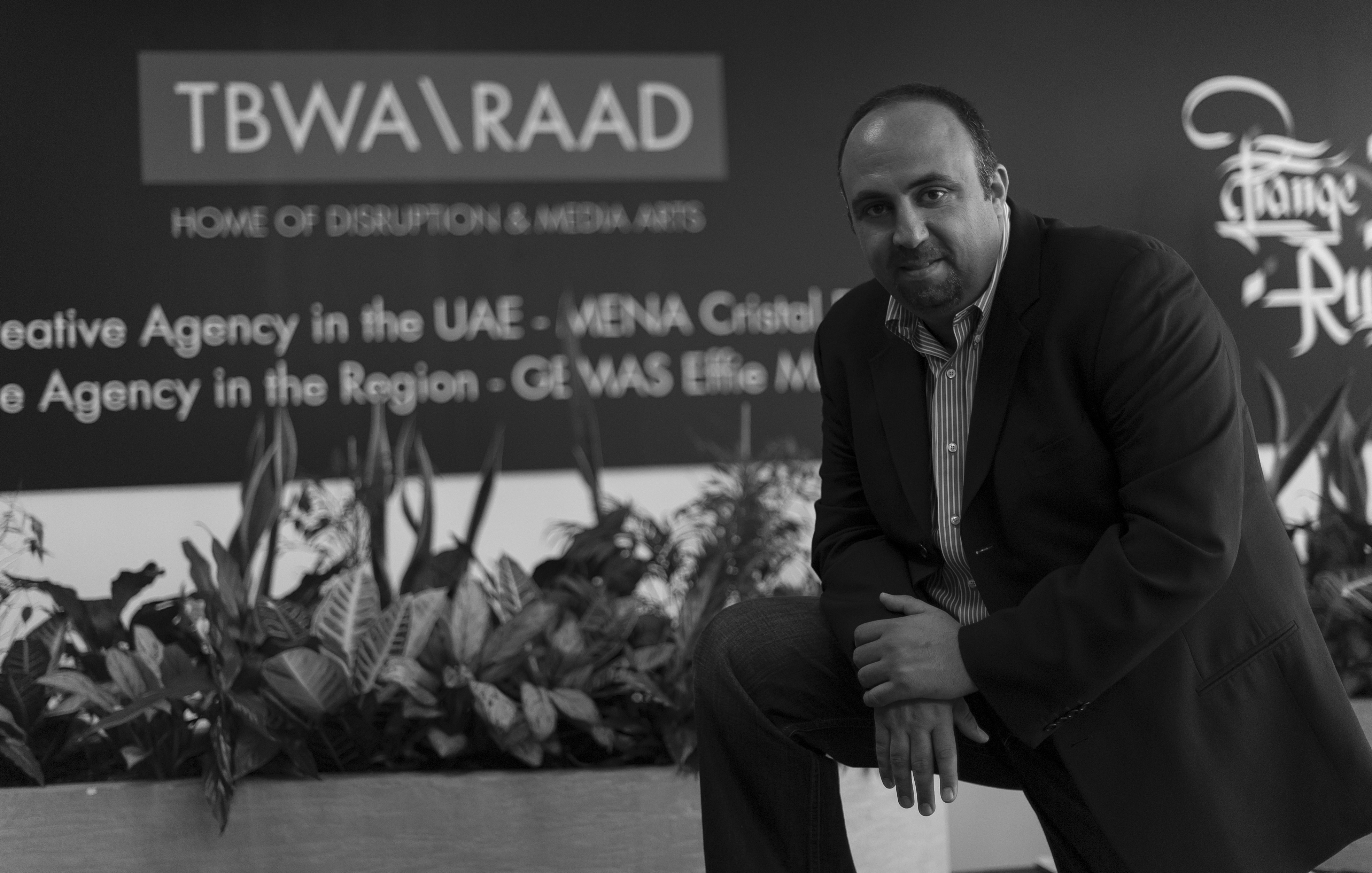 The World Cup 2014 in Brazil and the run-in to the tournament have shed a new light on our industry, and the creative and executional challenges it now faces.

A few years ago, the focus would have been on big budget TV executions that blew you away. Not anymore. Take Nike, which ignored all precedents and kicked off its World Cup 2014 campaign with a five-minute online animated movie, “The Last Game”, pitting the great originals against zero-risk clones. The brand’s World Cup ad, which featured Portugal’s Cristiano Ronaldo and a host of soccer super-stars, engaged audiences on YouTube and Facebook well before TV viewers got a look-in, with Ronaldo – Twitter’s most popular sporting hero – sharing the ad with his 26 million followers.

Nike is but one of many big brands that have adopted digital in a big way for the World Cup 2014, and that have prioritized online video over traditional TVCs for the tournament. For instance, McDonald’s went both mobile and interactive, changing, for the first time in its history, the pack design for its large and medium fries; twelve tournament-themed box designs served as entry points to an online game for fans who downloaded its augmented reality (AR) app, McDonald’s Gol. App-enabled customers played the AR game by holding the screens of their mobile devices up to the fries box.

Of course, brands are using mobile for a reason: reach. There are now 1.75 billion smartphones out of a global phone population of 4.55 billion. This creates an opportunity to put brand imagery and messaging into the pocket of every consumer with money to spend. Mobile is also an opportunity to stay close to the action. Fans want to stay in touch. They also want a chance to absorb every moment.

Our client, BeIN Sports, has responded to this consumer need by giving subscribers the chance to watch the World Cup on multiple screens, ensuring they don’t lose out on any part of the experience. You can follow the trends or you can follow the money. For the World Cup, the former and the latter boil down to the same thing.

Nike’s TV buying looks certain to drop during the tournament as it beefs up its commitment to Facebook, Twitter and YouTube, while its competitor, Adidas is quite open about similar plans; during the World Cup, the brand will spend more on net promotions than on TV. About half its media expenditure will go online, up from a fifth in 2010. The current Adidas World Cup campaign is said to be the biggest ever and is getting hefty support from social media.

The changing nature of the industry landscape is clear when you compare the 2010 and 2014 tournaments. Four years back, South Africa was host and TV was king, its spend reportedly equaling more than double the outlay online.

Big brands are cagey about their budgets, but this time around, it looks like digital will come out on top. Already, some industry commentators are calling the 2014 World Cup as “the mobile World Cup”. The growing industry consensus is that a tipping point has been reached, with confident predictions that by 2018 – when the World Cup moves to Russia – web ads will attract 17 percent more media investment than TV.

It’s not just the budgets that are changing, but also the thinking. For the Brazil 2014 World Cup, Adidas is setting up so-called newsrooms in cities like Shanghai and Moscow. Copywriters, filmmakers and photographers are on hand in each center, ready to start an online conversation by posting commentary, photos and video clips. Nike plans something similar to feed social media.

Figures from social media sites suggest online is on the ball. Facebook has 1.28 billion users, and 500 million of them are said to be football fans. That’s just one platform.

All in all, there’s just one conclusion to be drawn. The game – advertising, not football – has changed. We’ve got to change with it. Raising the bar is a natural expectation in our industry. But it’s now clear that we face totally new digital, interactive and integration challenges. For years, the MENA focus has been on traditional formats – 30-second TV executions backed by outstanding work in print. Dedication to excellence in these categories enabled us to produce creative output that warrants comparison with the best in the world. We’ve brought home Cannes Lions in TV, print and the rest. Just when we thought we’d caught up with the top agencies in Europe and North America, we now have to re-adjust our sights and vision as to the direction of our industry.

We still have to aim high, but in a totally new direction.