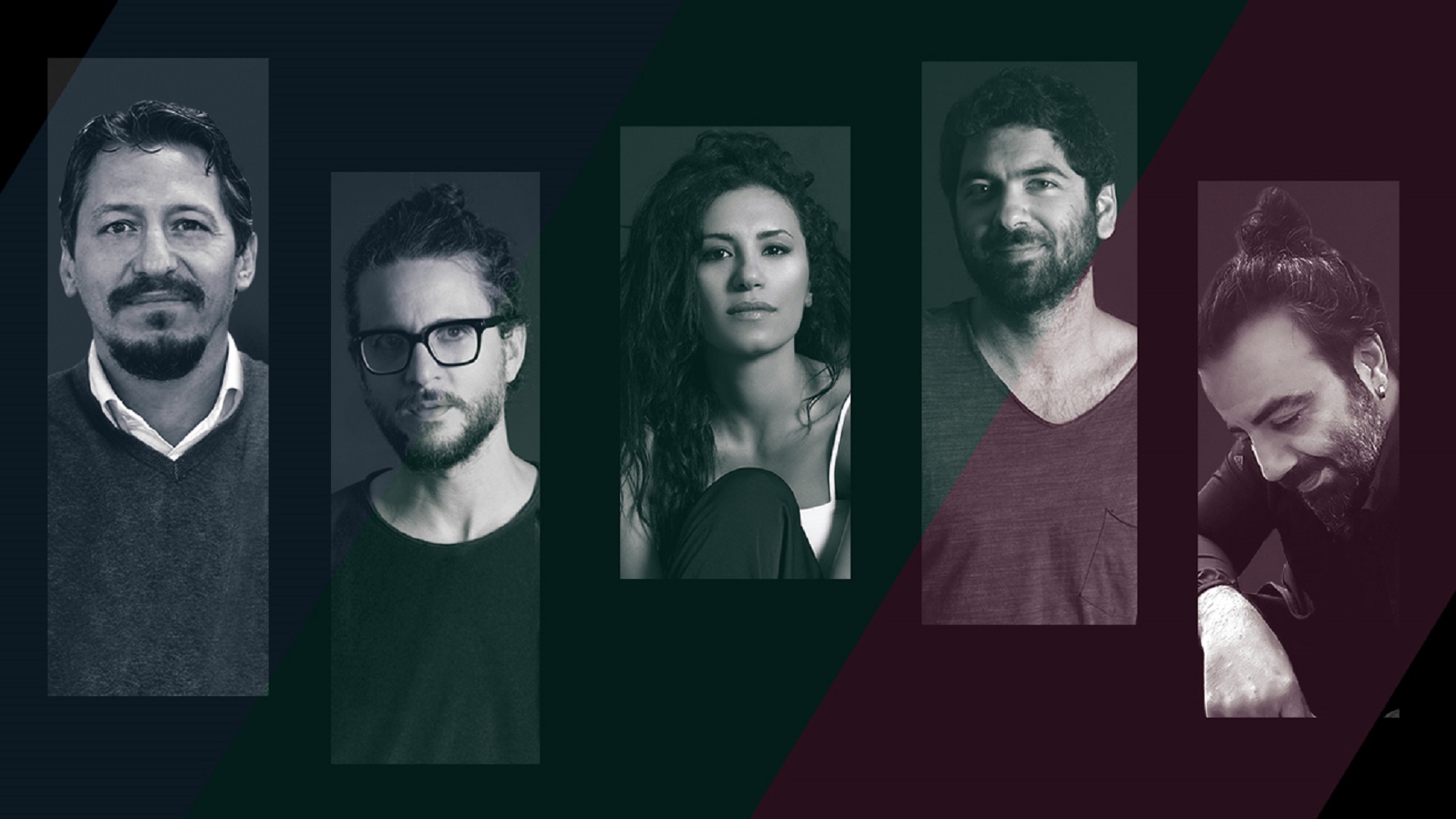 MENA-based distributor Front Row Filmed Entertainment has acquired a stake in Lebanon-based boutique creative agency Operation Unicorn, founded in 2010, as the two companies join forces in a bid to transform original content and storytelling in the Middle East.

OU Founder Nathalie Masri said in a statement, “The key to successful content is creative, honest storytelling. We want to inject meaningful, insightful stories into local content, stories that will resonate [with] an audience that feels mostly shut-out or detached from current content.” Masri added that Front Row “has built a great track record in the industry with a non-conformist approach that really resonates with us as creators. We feel this inspires us to work with them and send a strong message with powerful new voices.”

With similar philosophies on storytelling, Front Row has amped up its production game over the last two years by shooting its first feature film in Beirut - the Arabic adaptation of “Perfect Strangers,” featuring Nadine Labaki and Mona Zaki. The film is set for release in Q1 2022.

The company is also actively working on several original projects through its production arm Yalla Yalla, with OU tapping in to offer their creative input and on-ground production expertise. Front Row and OU are currently developing several projects, including the slice-of-life comedy series “From the Bathroom;” a couples dramedy spanning various Arab countries called “Heads or Tails;” as well as a feature film and a docu-series that will be unveiled next year. The teams are also actively working on the Arabic remake of the highest-grossing foreign film of all time, “Intouchables,” with an aim to kick-off shooting in May 2022.

The move merges Front Row’s strong reputation and expertise in acquisitions and distribution with Operation Unicorn’s creative writing and production skills as the two companies will also jointly develop original, short-form content in addition to branded content, podcasts, and new formats for the region.

“We’re looking to pave the way for a dynamic new phase of regional content,” said Front Row CEO Gianluca Chakra. “For decades, the industry has been stagnant in the hands of a tight circle of creators working under a stringent set of rules and red lines. In Operation Unicorn we have a bright and innovative outfit that we’re looking to shake up content with. We intend to break the old formulas and restrictive creative environments while developing powerful and authentic stories that carry the voice of an entirely new generation of creators. To this end, we aim to gather like-minded emerging talent under one umbrella to produce content that will resonate with a diverse set of viewers spanning the Arab and eventually the western world.”

OU’s team includes Masri, who held a senior art director position at Havas before launching her own agency and leading its creative department. She also is the co-creator and actor in the online popular satire show "Coffee Break;" Wissam Matar, who worked as a creative director for Leo Burnett and FP7, and joined OU as Managing Partner in 2017 where he has overseen the agency’s growth and business development; Jad Aouad, director and a session drummer, featured on several local and regional artists albums and recordings; and Anthony Tawil, who worked as a digital planner and strategist with Eastline Marketing before joining OU in 2015. He is currently producing the first docu-series podcast on the Lebanese Civil War.

With this acquisition, the two companies aim to establish a successful content network ready to entertain a growing Arab market eager to watch and consume valuable content that speaks to them.