Launched in 2008, the Annual ASDA’A BCW Arab Youth Survey is the largest survey of its kind of the Middle East and North Africa region, covering its largest demographic – the youth. The findings of the survey provide governments, the private sector, civil society and academia with insights into the hopes, concerns and aspirations of Arab youth. The survey polled 4,000 young Arab nationals, aged 18 to 24, from 17 Arab states in the Middle East and North Africa with a 50:50 male female split.

For its 12th edition, PSB, a global strategic research and analytics consultancy, conducted the study in two parts: The main survey before the coronavirus outbreak, and the second Covid-19 pulse survey  following the crisis. The pulse survey was only conducted in six Arab states. Here are the findings – 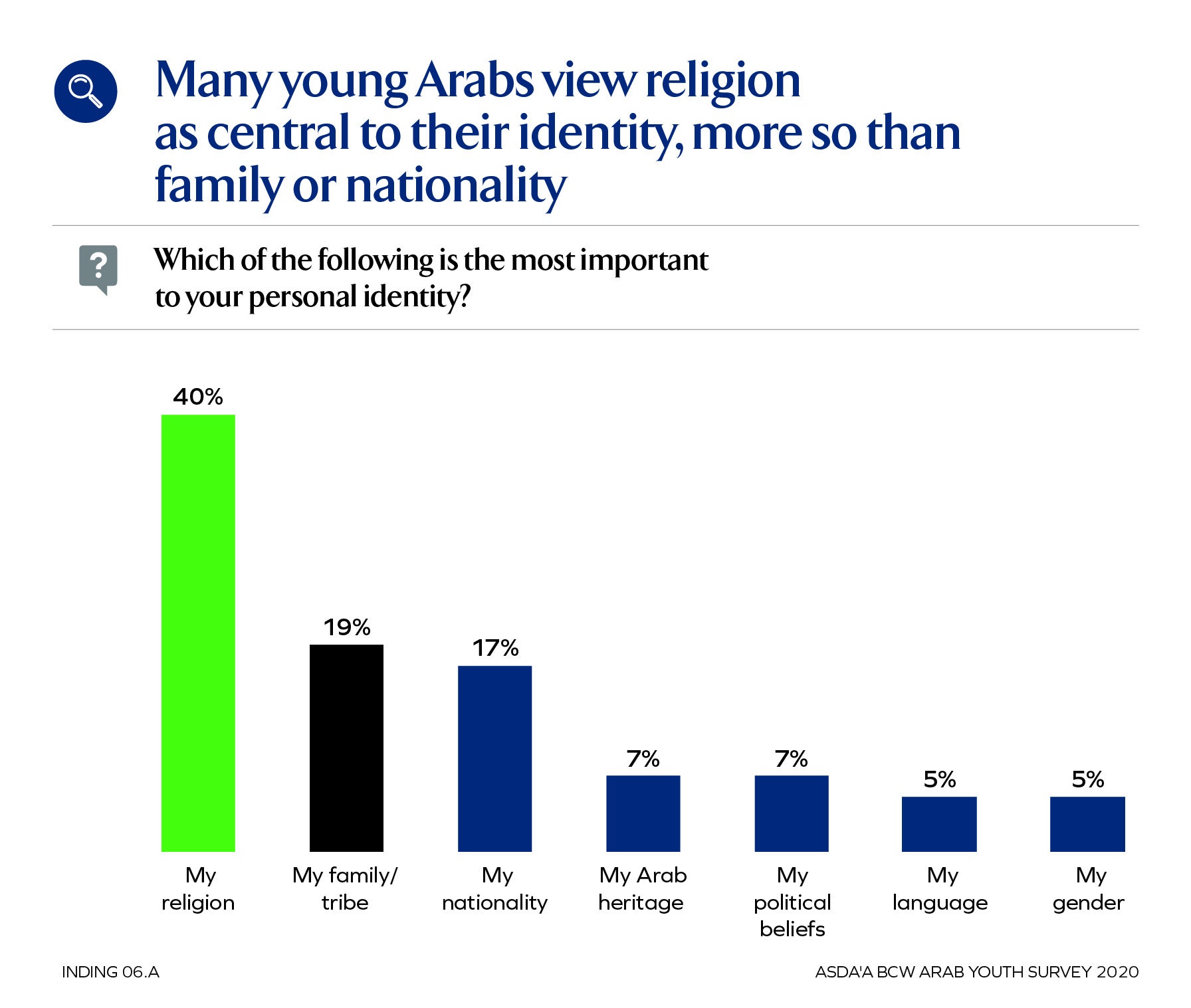 These findings help in debunking stereotypical notions of the region, particularly on gender rights.

“For years, the UAE has served as a beacon of hope in the region. The unique model of the nation, celebrating social, religious and cultural pluralism, continues to gain the admiration of young Arabs, who see the UAE as the top nation in the world, over Western and Eastern counterparts, to live in and emulate. This is a powerful statement on the positivity and progressive outlook of the UAE leadership and people,” said  Sunil John, President – Middle East of BCW and Founder of ASDA’A BCW.