Organization aims to connect women across the Middle East.

Female networking platform Wild launches Wild Women Collective, a distinct membership connecting women throughout the region. Launching on January 17 for its founding members, registrations will be open to the public until January 31. Rates begin at AED3,333 per annum/ AED333 per month during the founding phase and AED4,444 per year or AED 444 per month from the next quarter onwards.

Aiming to bring women together to learn the mastery for creating success, the platform will support women to rise for gender equality while focusing on its four key pillars: leadership, wellness, self-leadership, and power skills.

WWC’s members will have access to networking throughout the region, coaching sessions, guest experts, a dedicated members area, a portal with access to an array of resources, VIP days, retreats, and special offers on all Wild products and services.

The first event for WWC’s founding members VIP event will be held on February 10 and will feature a yoga session, followed by a “Self Love to Success” workshop, mini massages, and networking.

Emma Burdette, Founder and CEO of WILD, said in a statement, “I am so thrilled to be launching Wild Women Collective. Our official membership gives women everything they need to create happiness, success, and fulfilment both in and out of the workplace. We are the only women's network connecting women across the Middle East region. This makes WWC the first of its kind. I am excited to support women in reaching new levels and to be able to connect cross-borders.” 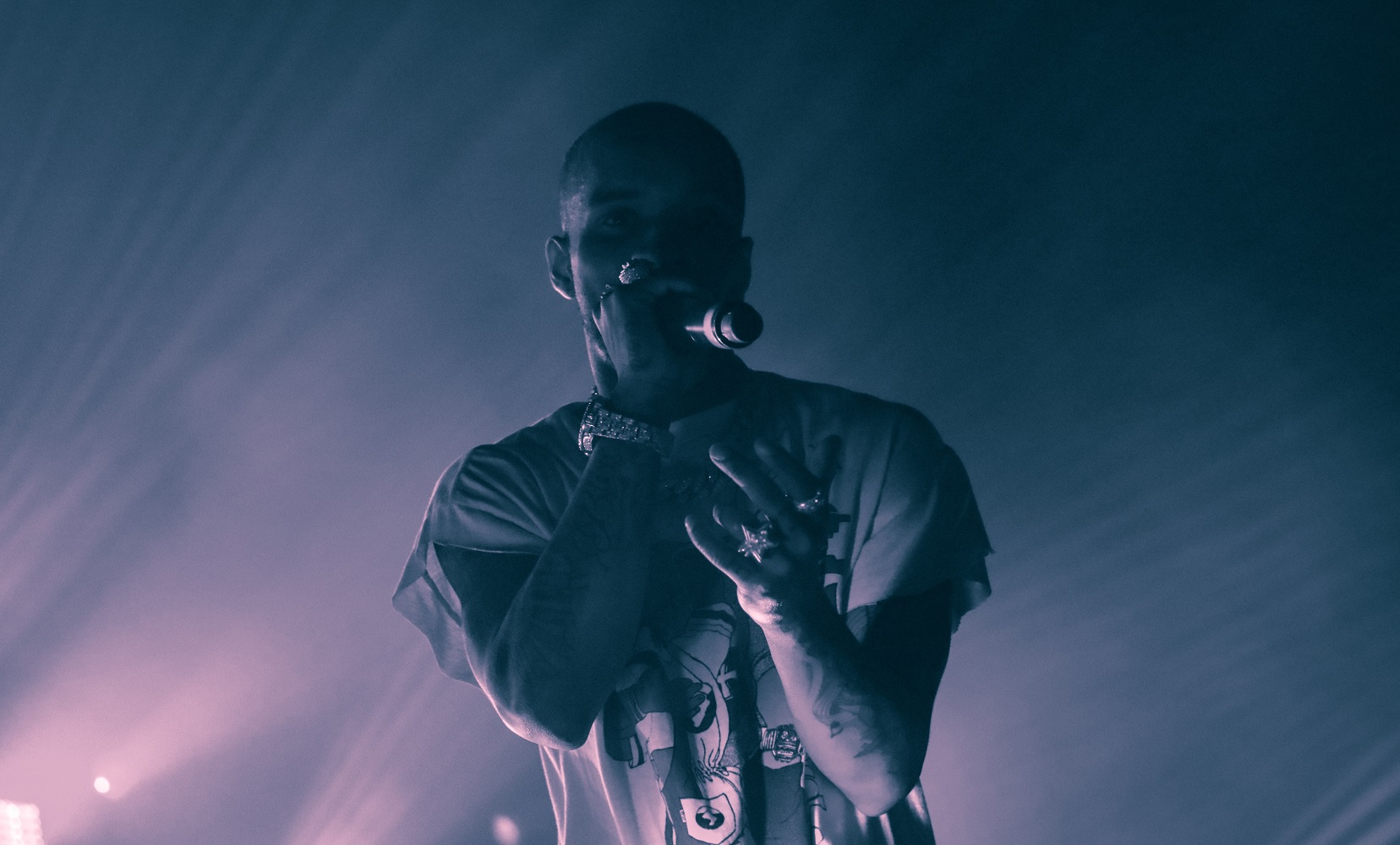 Culture
From the Streets to the Boardroom: What Rap and PR Have in Common