Fancy watching the World Cup in an Uber?
Insights Industry
Back

Fancy watching the World Cup in an Uber? 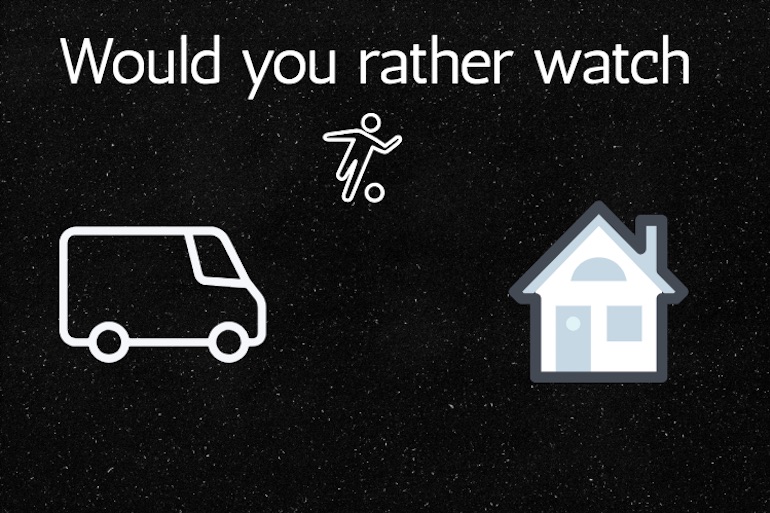 With 75 percent in the GCC considering themselves “extreme football fans,” it’s no surprise that the FIFA World Cup is garnering massive viewership from the region – more so given the participation of regional teams.

And that raises the question of where local audiences are watching it.

Thanks to a new deal the answer might very well be in an Uber.

READ: 74% of digital video budgets are being wasted on this format

Uber has launched its #UberFanVan campaign that allows users to call for an Uber “Fan Van” ahead of a game. Uber will pick one winner every day who, along with two friends, get to live what Uber is calling the “the ultimate match experience”. The van is equipped with a 48-inch TV, food from Uber Eats, a PS4 with football games for half-time and “other awesome swag and footie goodies.”

[Tweet “Would you rather… watch the #WorldCup at home, outside or in an #UberFanVan?”]

Uber is known to unveil special offers such as this on occasions such as Valentine’s Day, for instance. However, with 65 percent GCC residents saying they’d prefer to watch the matches at home – theirs or a friend’s – and with the myriad events and offers at venues around Dubai, it’s unclear how popular the Fan Van will turn out to be.