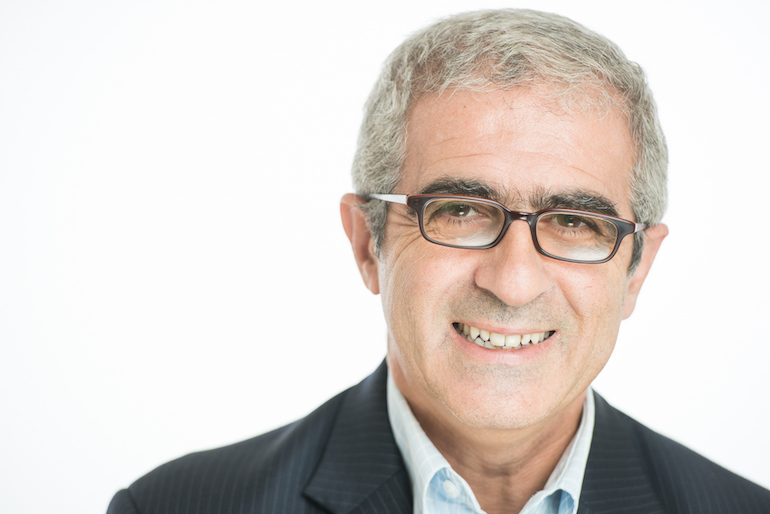 Programmatic advertising agency Gamned! made its entry into the Middle East in 2016. Now, two years later, it has appointed Yves-Michel Gabay as managing director and strategy advisor for the MEA region.

This move is part of the agency’s global expansion and strengthening plans, which include a new office in Kuala Lumpur, Malaysia to service the South East Asia region.

READ: How many Middle East online users are celebrity networkers?

Gabay has been working in media since 1982 with all the big holding groups such as Havas, WPP and Publicis. His most recent role in the agency world was with MEC where he was the GM and French agency iRevolution, which opened its Dubai doors in September 2017 with Gabay at the helm.

His new role will see him continuing in Dubai as he juggles his positions at iRevolution and Gamned!

[Tweet “Yves-Michel Gabay takes over as MEA MD of @Gamned. Here’s what to expect”]

When we asked him why he chose to take the role despite his full-time position at iRevolution, he has one word: challenge. “Digital transformation, media and advertising has always been my passion, and programmatic [advertising] represents the growing trend and the future of the advertising,” he adds.

He does admit that most of his time will be devoted to Gamned! with his spare time going to iRevolution, which will be organized differently to accommodate Gabay’s new role.

“We are proud to welcome Yves-Michel who comes to support our growth in the MEA area. With many years of experience in advertising, digital and a strong knowledge of the Middle Eastern area, he is the best fit for the position and will surely help us develop our business in this high potential region,” says Olivier Goulon, Gamned! Global CEO.

Since its launch in the region in 2016, Gamned! has worked with clients including Apparel Group, Al Tayer Group, Palazzo Versace Hotel, Indigo Living Furniture, King Abdullah Economic City, Axa and The Entertainer, implementing more than 120 programmatic campaigns. Some of this work has been through agencies while others have been direct contracts with the client.

Moving forward, Gabay says, the aim is to “evangelize the market on programmatic, which represents only 15 percent of the digital spends in GCC (30 percent in UAE) compared to 80 percent in the USA, 60 percent in UK and 50 percent in France.”

“Advertisers need to understand this is the most economic and efficient way to buy the digital media,” he adds.

Gamned! has launched a new program in France called Programmatic Academy By Gamned (PABG), which it aims to replicate in this region. “We will need also to convince the local/regional publishers to put more inventory on all Ad Exchanges in order to give them access to more advertisers, and open our technology to TV, Radio, and DOOH media suppliers like in other countries,” explains Gabay.

Last, but not the least, Gabay will also look to grow the business within the region backed by a team of more than 90 programmatic experts.

Today, agencies are also offering programmatic services directly but Gabay believes this isn’t a threat. “We are specialized in programmatic advertising only, which means our model fits all kind of expectations from partnering – and not competing – with agencies who want to outsource this very specific competency to real experts to direct clients structured to manage their investments with different kind of partners, or even very mature clients who want to manage their programmatic investments by themselves and will welcome in-house our technology and expertise like we have in other countries,” he explains. 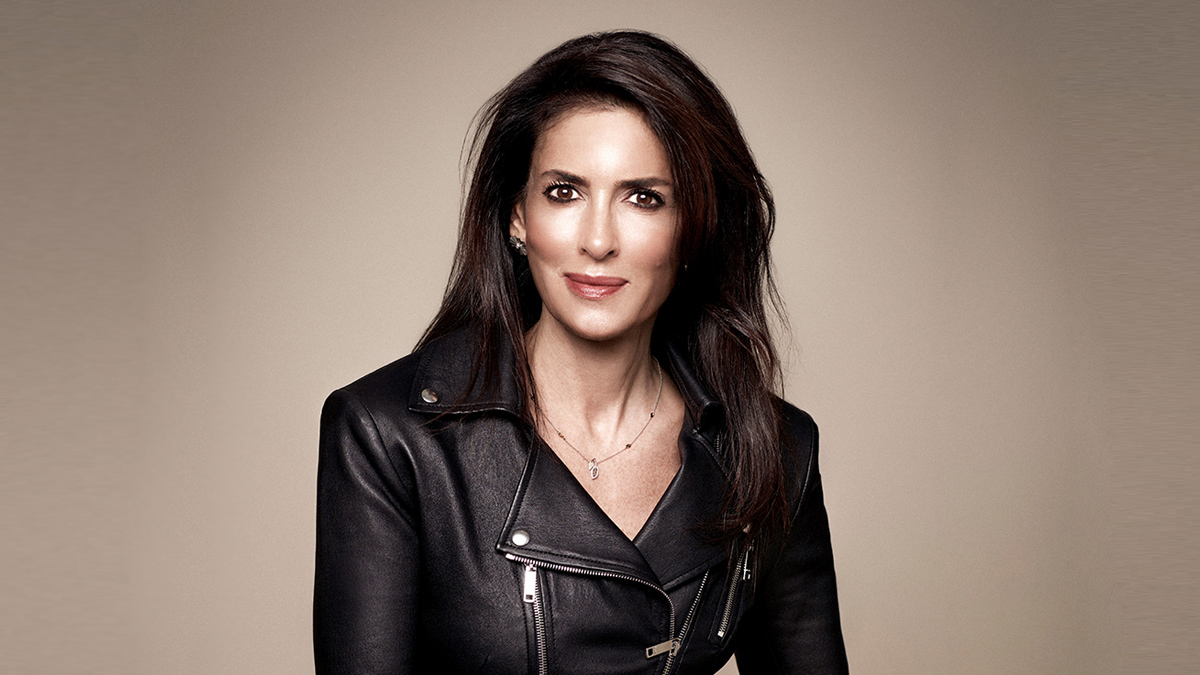