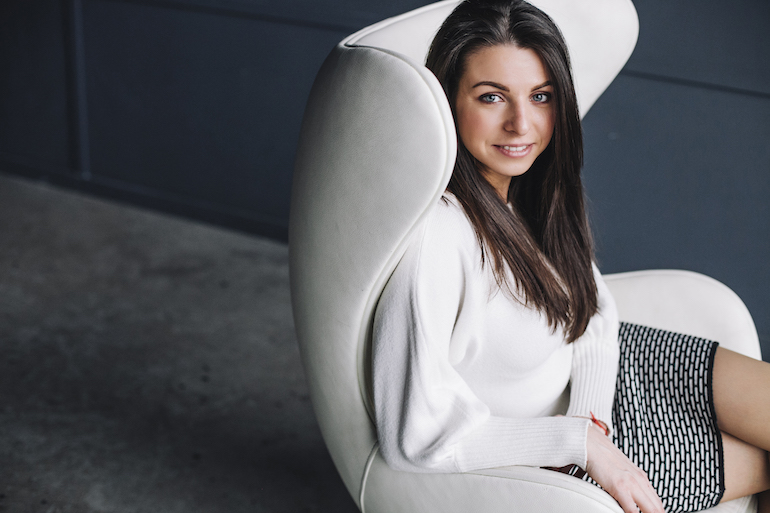 The need for high quality content is stronger than ever before as noise and clutter – especially on social media – increases. But even more important is for this content o be searchable and visible. Enter SEO and SEM. Although search engine optimization (SEO) and search engine marketing (SEM) have been around for a long time, marketers still either confuse the two as being synonymous or do not properly understand the role of each.

To better understand how SEO and SEM work in today’s digital ecosystem where ‘search’ is king, we spoke to Olga Andrienko, head of global marketing, SEMrush, a search marketing analytics and software firm.

What are the misconceptions and challenges about SEO and SEM?

SEO and SEM should be [more or less] aligned, but are still going separate ways in the sense of that [SEO] advertising has faster results but it is also more cluttered. [SEO advertising on] Google is still more expensive than Facebook. The latter provides advertisers huge opportunities, so it helps more companies and small businesses. With SEM, there is a real fight for attention.

A lot of companies start spending and then stop because they don’t really see the outcome. For global companies, the real problem is of converting or aligning all of the landing pages, all of the content and getting the ROI on those big budgets. Smaller companies have really limited budgets so they are really trying to figure out what platform [to spend on] and where it will pay off, and they just hit a dead end because they couldn’t spend enough to even run experiments.

Realistically, how long before companies can start seeing results?

For pay-per-click (PPC), the results are almost immediate. It’s not just advertising for the main page; you advertise for specific campaigns or landing pages and so we A/B test – not just in terms of optimizing the copy, but also the video, image, platform, etc. So our PPC team is on it every day and they see how the ad is performing and how ad spend is fluctuating and optimize accordingly.

With SEO, it’s a different story. For companies that don’t really have budgets, there is no guarantee. No matter how great the content and back end optimization, it takes time for Google to recall pages and index them so it takes a really long time to appear on search.

Ultimately, it just comes down to what people like to consume and whether you get their attention.

How many searches today are voice vs text?

It’s hard to put a number because Google says that they are currently working on dividing that in the Google search console but they do not have that data themselves. It’s just that they cannot identify… They might have the data for the number of voice searches themselves but I don’t think it’s dominating. Also, our data is mostly connected to Google and Siri but Siri is powered by Bing so voice searches from Siri isn’t even going to Google and since it’s not connected, it’s hard to put a number on it.

Speaking of Bing, how many advertisers actually optimize on search engines other than Google and how important is it to consider optimizing for other search engines?

Actually, most advertisers do bother about Bing more than others because the ads are cheaper, so testing their copies on Bing totally makes sense for Bing because, if you see the results and the clicks of different types of ads then we can just export that apply it to Google.

How much of the spend goes to Google vs Bing?

I would say, majority… Well, it depends on the country because in Russia, for example, it’s 60 percent for Yandex and 40 percent for Google. But in countries where Google is the primary search engine, I would say in 99% of the budget goes to Google. Mostly clients’ budget is allocated to Google and/or Facebook.

There has been a growing concern around Google and Facebook being walled and dominating digital ad spend. Is that at all a concern for you or any of your clients?

No, well, we are big clients of both Google and Facebook in terms of ad spend and I would say, Facebook is way cheaper and it gives incredible opportunities for a testing medium. For Google, there is only one team that does it because it’s so complicated and there are a lot of tests going on.

Actually, Facebook has really done a great job of offering advertisers various possibilities. It makes our life easier with targeting and then making sure that we gather the proper audience on the platform. But, the problem with Facebook is the outcome in the sense that how Facebook understands conversions is that only Facebook drives conversions. They don’t really take any other channels into account, so, the issue we – and our clients – face is just that of tracking conversions. So if Facebook shows great numbers and we choose some kind of different attribution model, then nobody can really assess the share of Facebook and actually purchase.

A lot of advertising depends on data but now there is an increasing need for regulation especially with GDPR. Do you find that clients are now concerned about regulation?

Well, I’m more concerned about GDPR than anything else. I know some companies actually stopped doing campaigns for Europe because of that because they just don’t want to be bothered with customer data. I understand that it [GDPR] was probably done because of those calling companies that were obtaining [customer] information but it affects all companies. So far, I haven’t heard of any really bad cases of customers taking companies to court and while regulation is needed, I think with GDPR everything is in a grey area. And that kind of regulation actually really hurts businesses because if I was given a business card at an event, I don’t know if I can even send an email. As a user, I want my data protected and I want to feel secure while being online and if I have given my data to one company I don’t want another company using it. But, on the other hand, I received 20 or more e-mails on GDPR and then I feel that it was just hurtful to me and to companies.

We are a data company and we started working with different verticals. And I’m really proud of my team’s ability to now extract data on what’s trending and then check the search behavior on that topic.

People will only be honest when they search. That is what companies have to understand and embrace and be attentive to what people are searching.