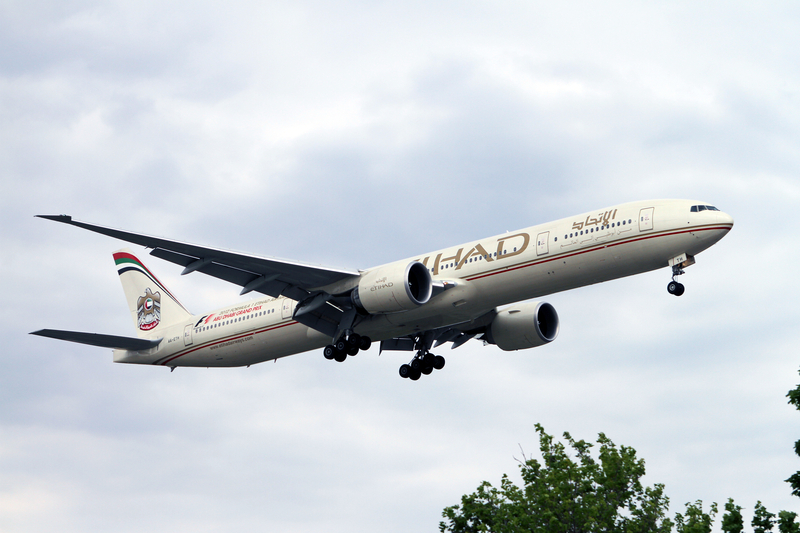 Passengers on board Etihad Airways, the national airline of the UAE, can enjoy every FIFA World Cup football match ‘live’ on all of the air carrier’s long haul aircraft during the month long tournament, said the airline in a statement today.

All 64 games will be transmitted live at 30,000 feet on the airline’s planes by IMG Media, using Etihad Airways’ interactive inflight entertainment system, E-box, which powered by Panasonic technology.

The E-box screens are installed in seats for every class of cabin – first, business and economy.

The World Cup kicks off today (Thursday 12 June) with host nation Brazil taking on Croatia in Sao Paulo.  The final will be played on Sunday 13 July in Rio de Janeiro, when the global television audience for this single match alone is estimated to reach more than one billion people.

Peter Baumgartner, chief commercial officer at  Etihad Airways, said in the statement:  “The FIFA World Cup is the biggest and most exciting sporting event in the world and I’m delighted that all of our guests will be able to watch every match while they fly with us on their long-haul business or holiday flights.  I hope that they sit back, relax and enjoy the great football action.”

Etihad Airways’ non-stop daily flights from Abu Dhabi to Sao Paulo have been in operation since June and there has been great demand from British, Dutch and Belgian expatriates living in the UAE capital and connecting markets because their national teams play matches in the Brazilian city in the next two weeks.