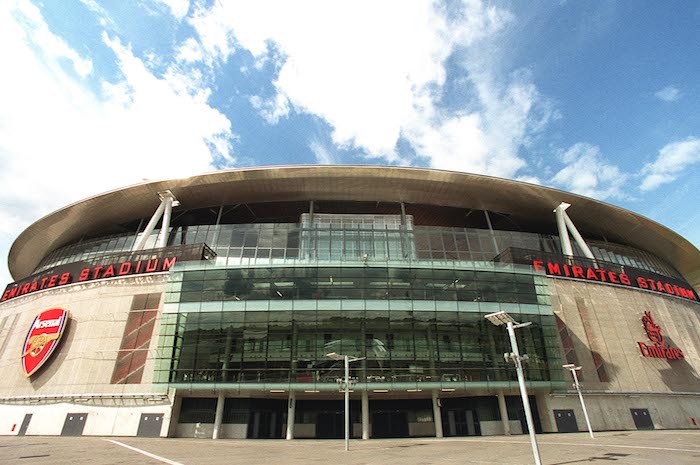 Arabian Gulf league and Emirates have recently announced a three year, 25 million AED agreement making the airline the official partner and sponsor of the sports league. The aim of the sponsorship is to provide brand visibility at the Arabian Gulf Super Cup, which began August 15.  Advertising opportunities will be had by Emirates at 182 Arabian Gulf League matches, 45 Arabian Gulf Cup matches, and 26 televised U21 League matches.

Claiming that the sponsorship is in line with Emirates’ strategy, Sheikh Majid Al Mualla, divisional senior vice president of commercial operations, says at the press conference, “We see our partnership with the Arabian Gulf League as an opportunity to connect with football fans in our home, the UAE. This new association will allow us to play an even bigger role here locally by bringing fans of football closer to what they love and to build unique opportunities and experiences with a rich mix of local clubs.”

Adding to that, Suhail Al Areefi, CEO of the UAE Pro League Committee says, “Emirates is one of the world’s leading airlines, and is an Emirati company with an international pedigree of supporting high profile global sporting associations, teams and events.”

When asked whether or not Emirates airline would revisit their former FIFA sponsorship, Suhail Al Areefi explains that they decided to pull out of the FIFA contract and there will be no renewal.