The decision of an established e-commerce player to drop COD (cash on delivery) services would garner little attention elsewhere in the world – and, in fact, would only be considered a natural progression of the business. 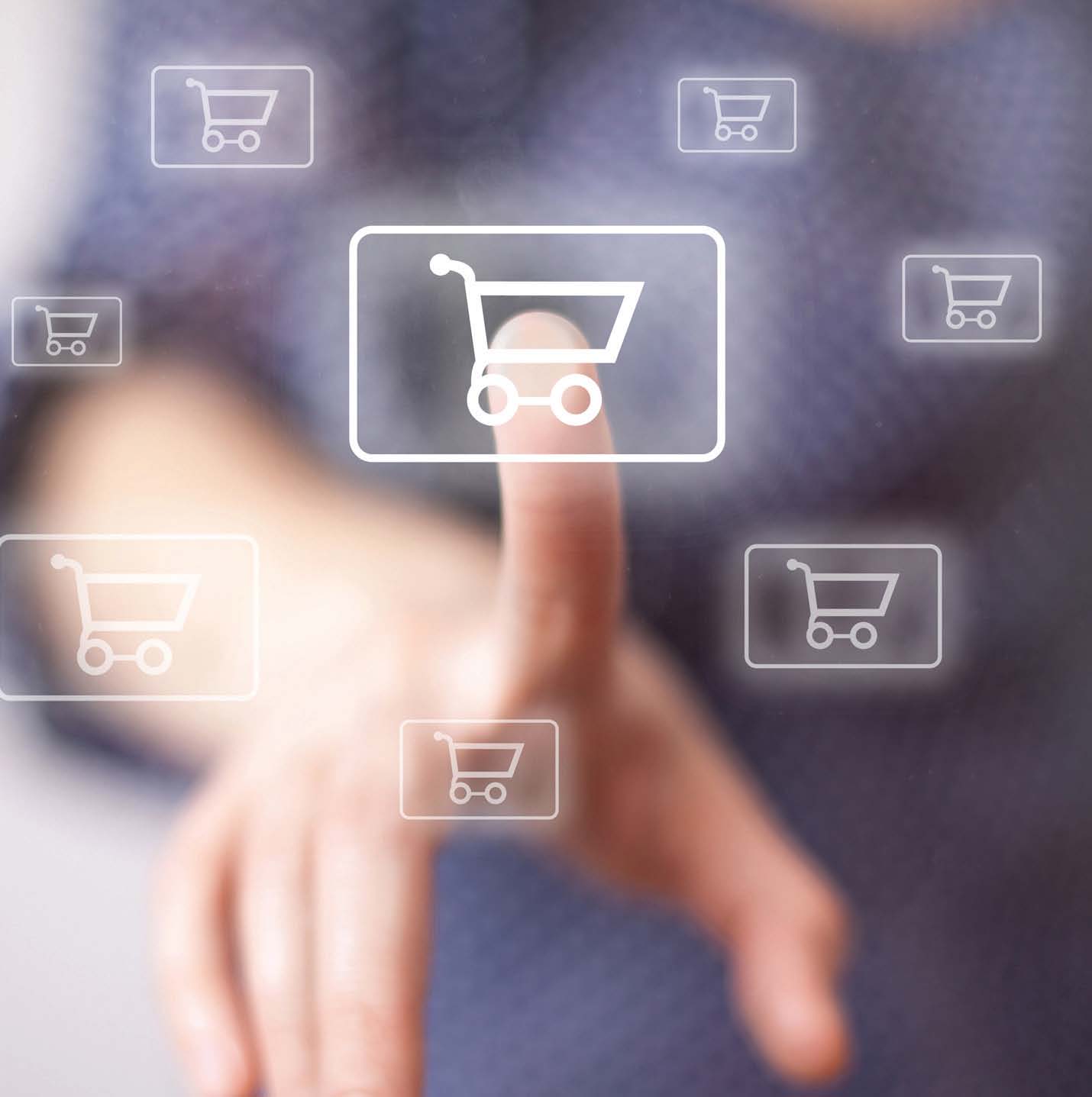 The decision of an established e-commerce player to drop COD (cash on delivery) services would garner little attention elsewhere in the world – and, in fact, would only be considered a natural progression of the business. But regional e-commerce platform JadoPado’s recent announcement that it would stop offering COD as a payment option got quite mixed reactions in a region where a large majority of online shoppers still struggle in trusting local merchants.

Nowhere is this reluctance to move money online more evident than in a recent report by regional payment gateway PayFort, entitled: The State of Payment in the Arab World 2014. It shows that 78 percent of online buyers in the UAE and 72 percent in the KSA use COD – even though the kingdom and the Emirates stand first and third, respectively, in credit and debit card circulation. “In COD models, there are hidden costs. Approximately 70 percent of COD users in the region today have a credit card. Whenever they buy from an international website, they use the credit card. Only when they use local websites, they use cash,” says Francis Barel, business development manager for the MENA region at PayPal, in a presentation entitled: From E-commerce to Omni-channel, at digital summit Arabnet 2014.

However, Barel expects this trend to reverse by 2015, when he predicts COD to form 60 percent of all online payments, payment cards, 25 percent, and PayPal, 15 percent – a jump from a mere five percent in 2012. PayPal’s hopeful outlook is further evident in its estimates of the e-commerce market size in the MENA region, which it puts at 12.8 billion in 2014 and at 15 billion by 2015 – figures to which regional ecommerce players contribute modestly vis-a-vis global merchants, at least for now. The MENA B2C E-Commerce Report 2014 by global research firm yStats shows that Souq.com and its subsidy Sukar are the largest e-commerce portals in the UAE and the KSA, followed by other regional players such as Namshi, MarkaVIP and Cobone. “Souq.com raised $75 million to continue its expansion, with the potential of being the first billion-dollar Arab dot-com, but other e-commerce players such as MarkaVIP are not far behind,” said Omar Christidis, CEO and founder of Arabnet, at the summit.

Indeed, PayFort’s report also ranks Souq.com as the top online transaction site in the UAE, the KSA and Egypt. Still, e-commerce penetration in the Middle East continues to lag behind other markets according to global think-tank eMarketer, but, as per yStats’ report, it is growing at a rather significant rate of more than 20 percent annually.

This upward trend is reinstated in PayFort’s report, which shows that e-commerce has grown by 45 percent in the MENA region, its penetration standing at 46 percent in the Emirates and 25 percent in the kingdom. Kuwait is not far behind with a penetration rate of 35 percent, as per research firm Ipsos. In Bahrain, however, B2C (business-to-consumer) e-commerce accounts for only a little more than five percent of total retail sales, according to yStats, which adds that of all GCC countries, Oman’s “B2C e-Commerce is at an early stage of development, with overseas websites as the destination of most online shopping there [in Oman]”.

While online shopping is led by the 18-to-24 year-old age bracket, which makes up 38 percent and 30 percent of all online buyers in the UAE and the KSA, respectively, the growing popularity and penetration of e-commerce across other segments is noticeable in the travel, banking and governmental sectors. A study by Ipsos in 2013 shows that airline ticket purchases make up 51 percent of online transactions in the UAE, while bill payment and money transfers lead at 45 percent and 52 percent in the kingdom and Kuwait, respectively. As is the case with other industries, the next frontier for online commerce is mobile, the smartphone being the screen closest to online shoppers. M-commerce is an inevitable part of any online retailer’s strategy. “Sixty seven percent of airlines [in the region] offer mobile check-in and 49 percent, mobile booking,” said Omar Soudodi, managing director at PayFort, at Arabnet. PayPal estimates that mobile transactions already represent 10 percent of online purchases in the Middle East, a number that is set to reach close to 20 by 2015. According to PayPal, the m-commerce market shows a six-fold increase between 2011 and 2015, rising from $0.5 billion to a projected $3 billion.